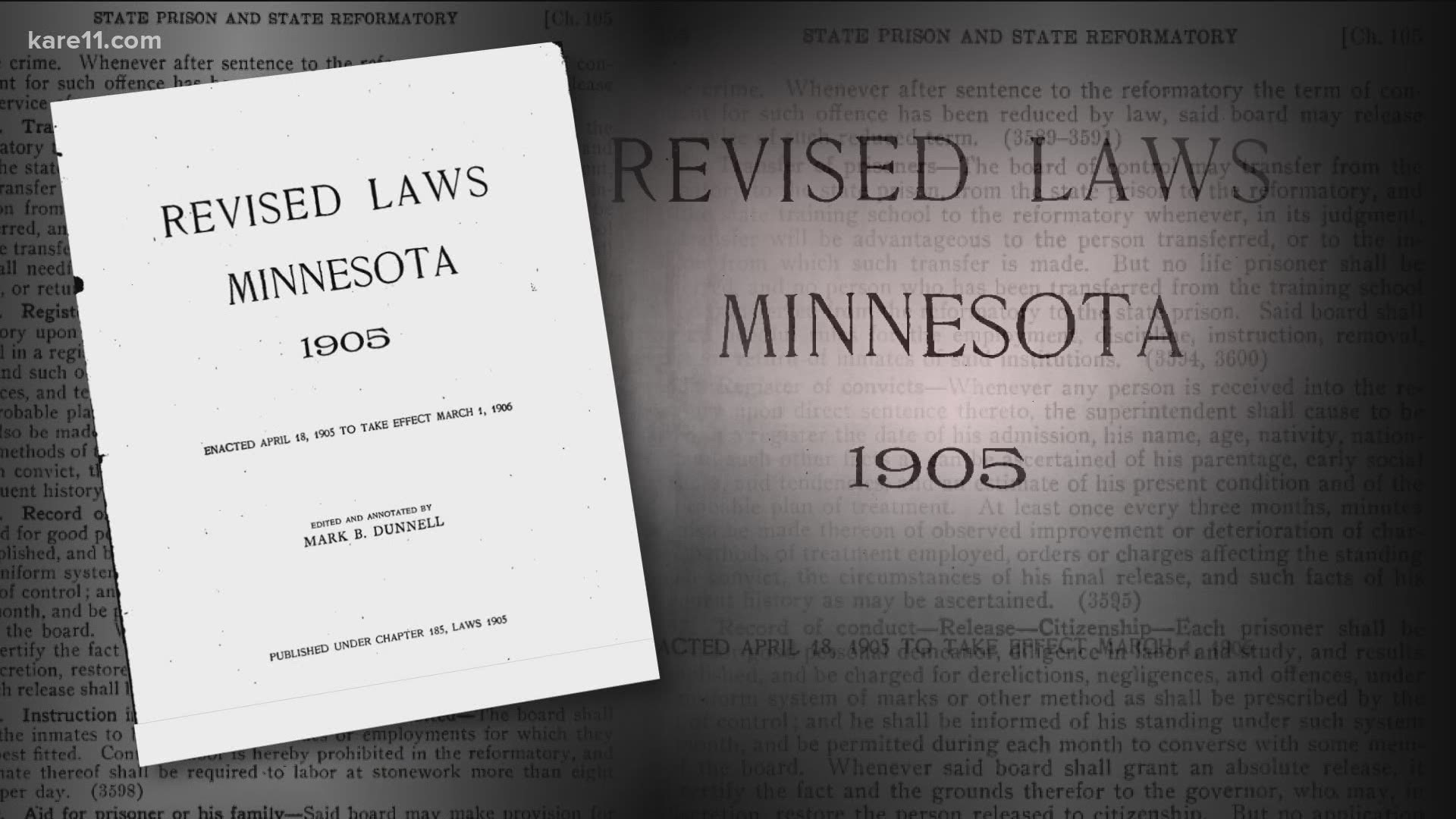 KARE 11’s investigations have revealed lax oversight at the state’s jails despite dozens of deaths since 2015. Many of those cases saw inmates suffering needlessly after being denied basic medical care before they died.

In other cases, inmates committed suicide despite clear indications that they were suicidal and should have received mental healthcare and been watched more closely.

“I don’t think you can take a look at the videos that you all have shown … and say ‘that’s how human beings should be treated,’” said Paul Schnell, Commissioner for the Department of Corrections, which licenses jails.

The DOC wants more authority to investigate jails and take swifter action should problems be found, including the ability to more quickly suspend and revoke a license. KARE 11 exposed last year how the DOC has rarely taken significant action against any of the jails following a death or repeated dangerous rule violations.

The DOC wants to establish minimum medical and mental health care standards for inmates, while requiring jails to establish codes of conduct policies for facility staff.

Should an inmate die, the agency also wants to establish review teams that would require independent health experts review the death to determine if any failures happened and what changes could take place to prevent similar incidents from happening.

KARE 11 discovered only three jails in the state complied with national standards for medically reviewing an in-custody death.

“Has there been failures in the system? Absolutely. And that’s what we’re setting a course to fix,” Schnell said.

The new laws would also require staff members to report any observation of neglect or wrongful use of force.

The legislation will get its first hearing on Friday. Among those testifying will be Del Shea Perry, whose son, Hardel Sherrell, died an agonizing and preventable death at the Beltrami County jail.

Some of the state statutes the DOC wants to rewrite have been on the books since 1905. If the reforms pass, it would be the most substantial changes to jail oversight since the DOC was first given the authority to license jails in 1978.