New legislation would require testing of all rape kits reported to police. 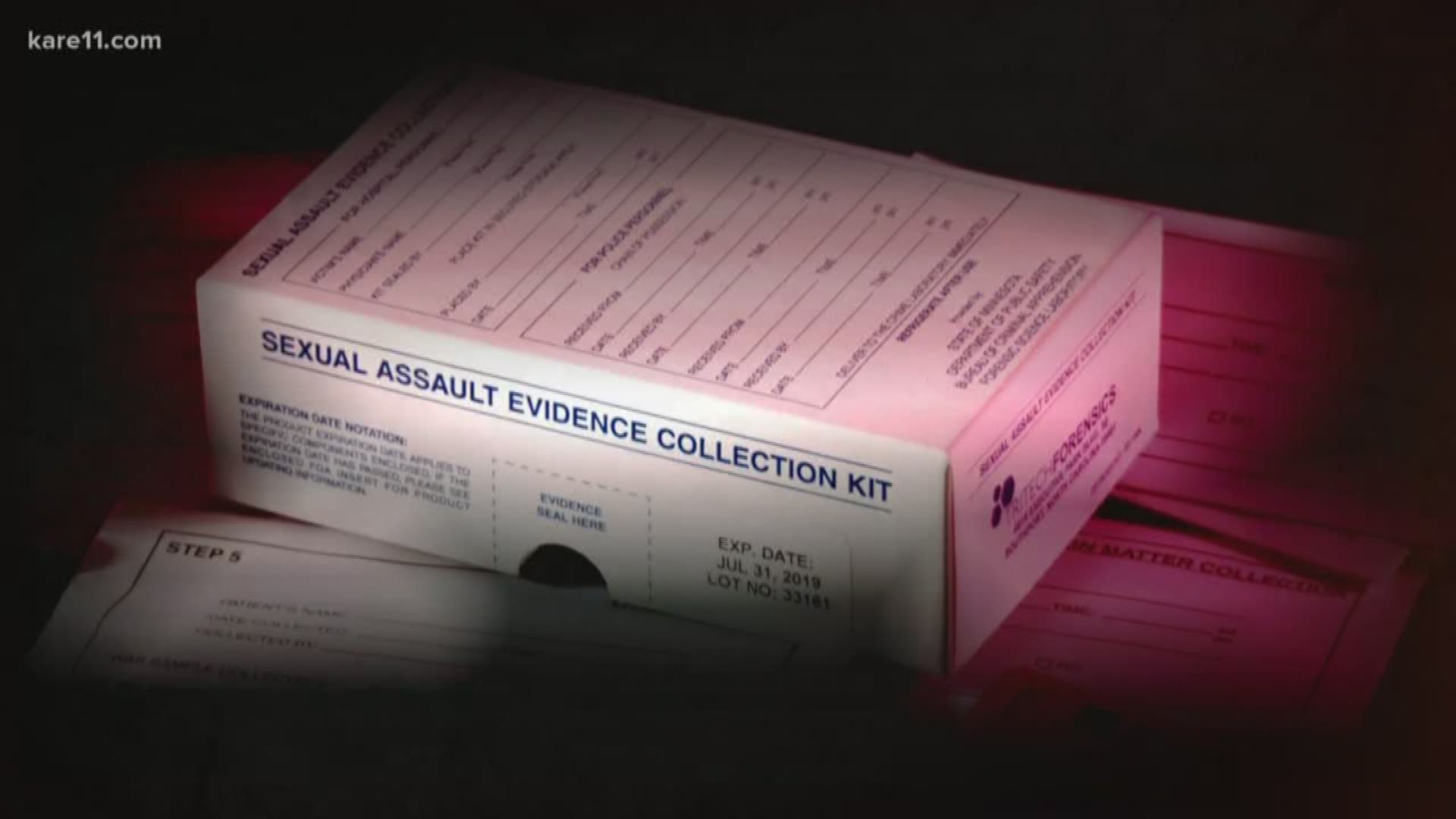 ST PAUL, Minn. — Lawmakers on Tuesday unveiled what they called sweeping, bipartisan legislation that would require police to test all unrestricted rape kits, while creating a tracking system that would allow victims to get more information about the test results.

“This is historic, this is amazing, and I'm so excited to stand with survivors,” said Rep. Marion O’Neill, a Republican from Maple Lake and chief co-author of the bill, which already has more than 20 other house members signed on.

The senate version is being sponsored by DFL Senator Kari Dziedzic, who represents east Minneapolis.

“This will go a long way to holding everybody accountable,” Dziedzic said.

O'Neill said the the legislation was prompted by several stories reported by KARE 11 since last summer, uncovering that law enforcement agencies continue to not test rape kits, often provide little information to survivors about the testing status, and even destroy kits despite never testing them. 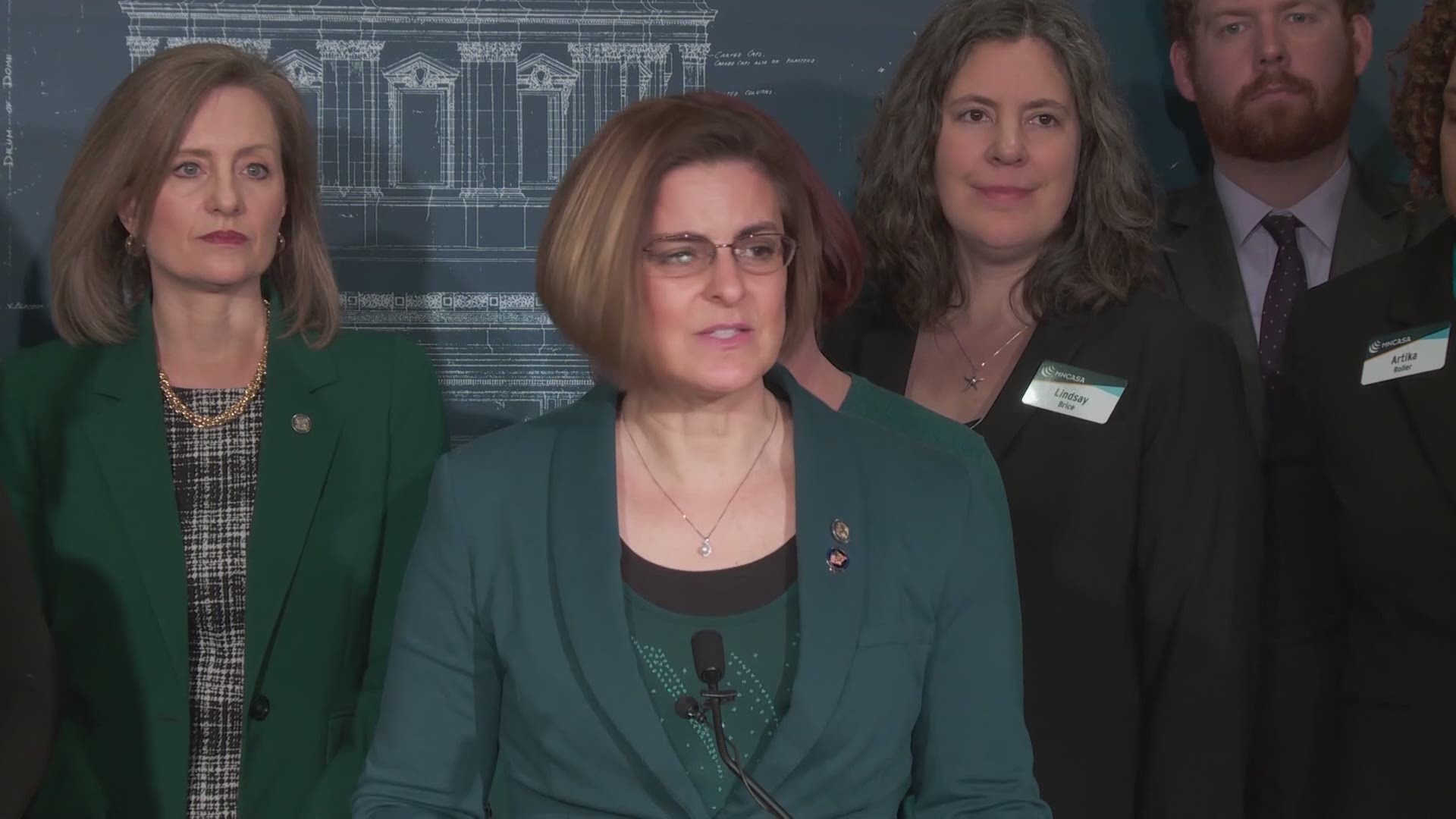 If passed, all rape kits in cases reported to police would be tested. The bill would also provide more funding to the Bureau of Criminal Apprehension to pay for the testing, which can average about a $1,000 per kit .

Testing is not only important to corroborate a victim's story -- or potentially exonerate a suspect -- but also because suspect DNA can be loaded into a federal database that's used to track potential serial offenders.

The BCA would also be required to track the kits and create an online, searchable database that would allow victim-survivors to check the status of the testing.

In cases where sexual assault examinations were done but victims were not ready to file a police report, referred to as “restricted kits,” victim-survivors could also use the BCA website to allow the kit to be tested when they’re ready.

The Bureau of Criminal Apprehension would store all restricted kits for 30 months.

Funding the measure is still an issue. O’Neill said money will need to be appropriated to fund BCA testing and databases, but did not yet know how much would be needed.

O’Neill said those details are being finalized.

“We would never do an unfunded mandate,” she said.

Testing all unrestricted rape kits has the support of the BCA, the Minnesota Sheriff's Association and the Minnesota Chiefs of Police Association. The latter two groups said they have minor issues with funding for the testing in O'Neill's bill. 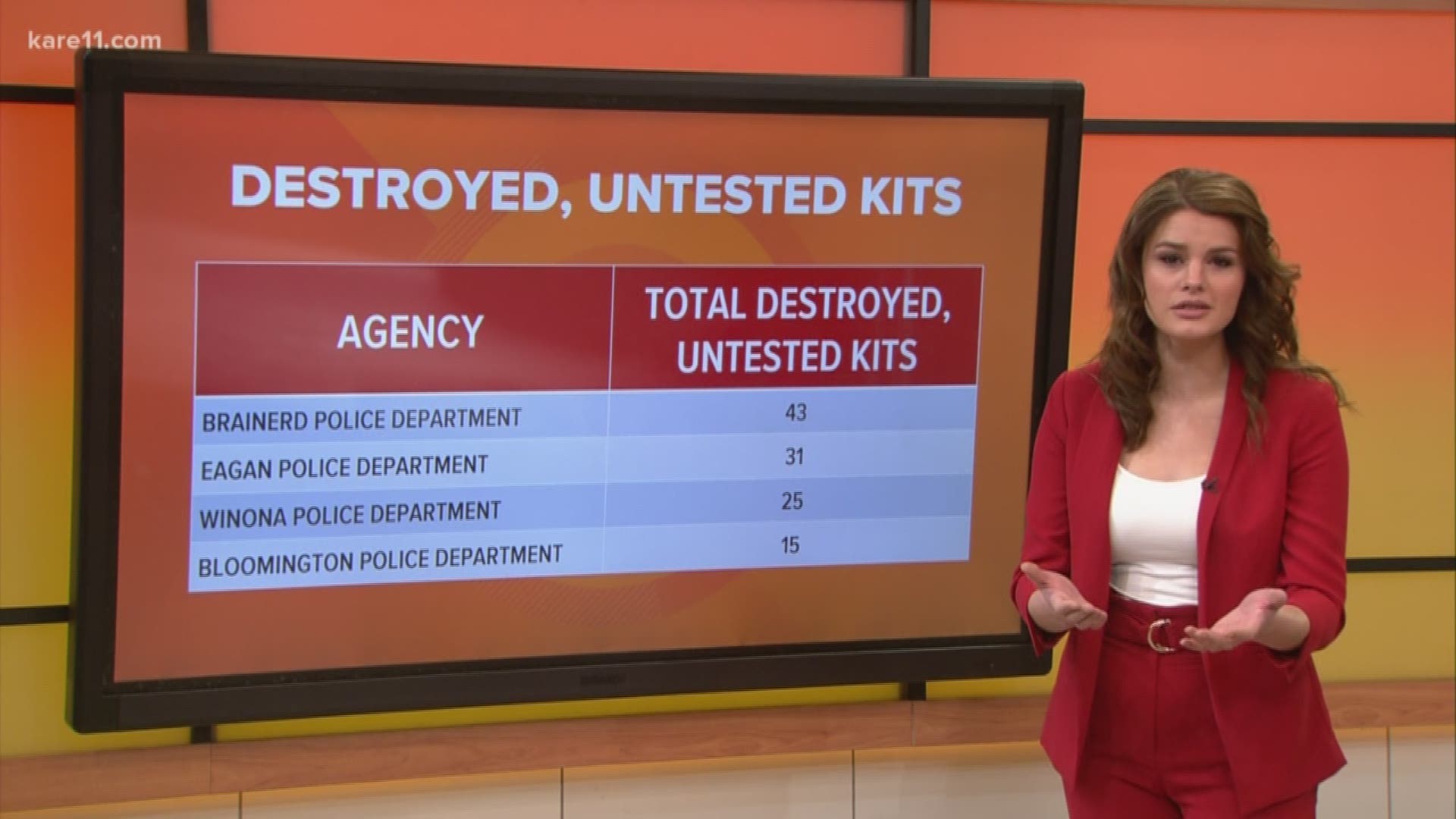