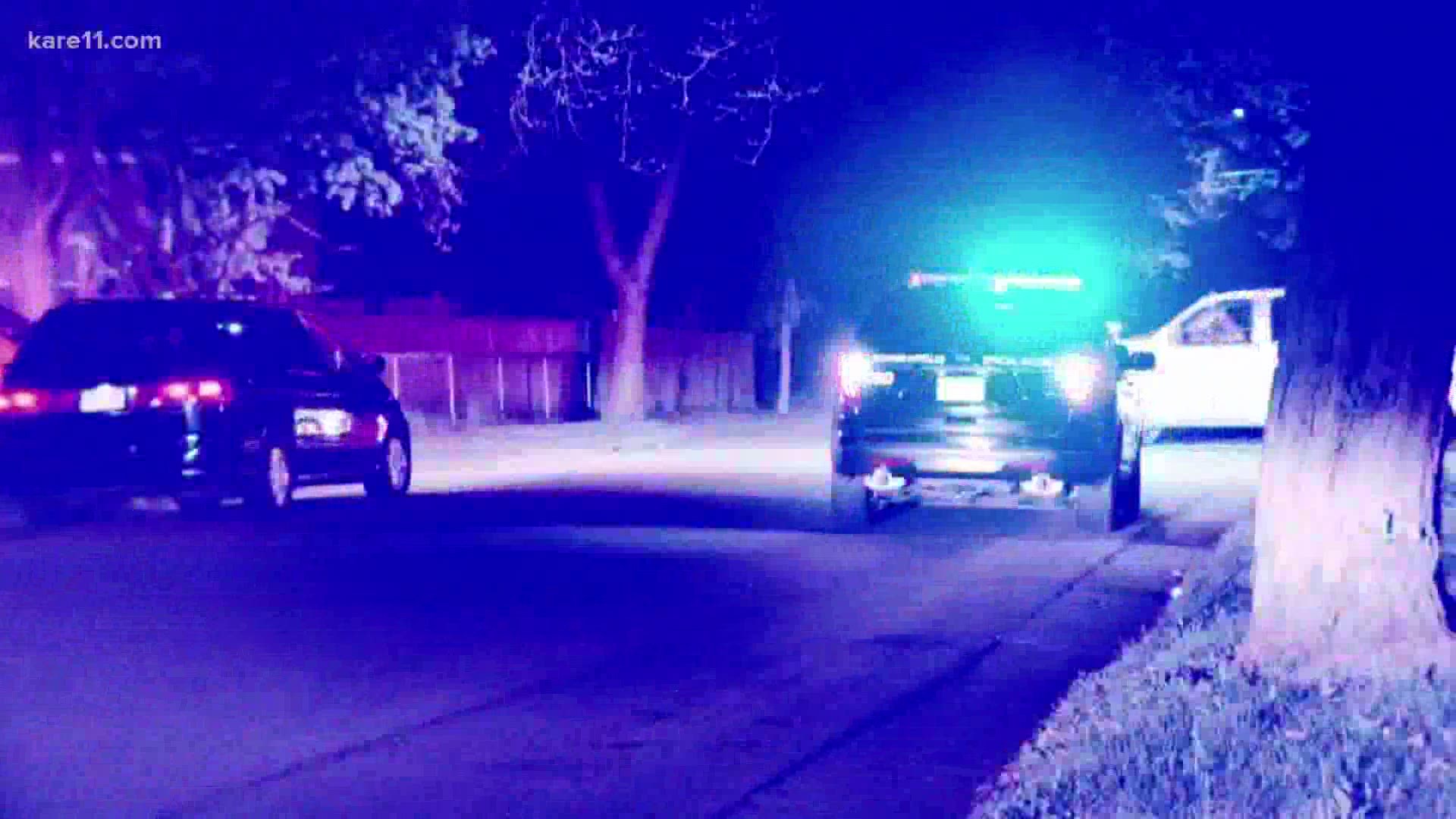 MINNEAPOLIS — Half of the positions on two key city panels that work on police accountability and oversight are vacant even as city leaders push for big changes at the Minneapolis Police Department.

On the Police Conduct Oversight Commission, made up of eight appointed, volunteer commissioners is charged with “restructuring, re-prioritizing, and reforming public safety” according to it’s website.

The watchdog panel is also responsible for helping formulate best practices and policy and auditing discipline.

And yet, a time when city leaders from the mayor to the city council president are calling for a major overhaul of MPD, four of the seats on the PCOC are empty. Two are to be appointed by Mayor Jacob Frey and two by the Council.

Commissioner Abigail Cerra says the lack of staffing both on the commission and in the Department of Civil Rights, which houses the Office of Police Conduct Review (OPCR) makes it hard to fulfill their mission.

“The vacancies within the civil rights department itself make it difficult to do this oversight work,” she told KARE 11 Investigates.

For instance, she says, no researcher is available to help them assess issues of police training and restraint policies. 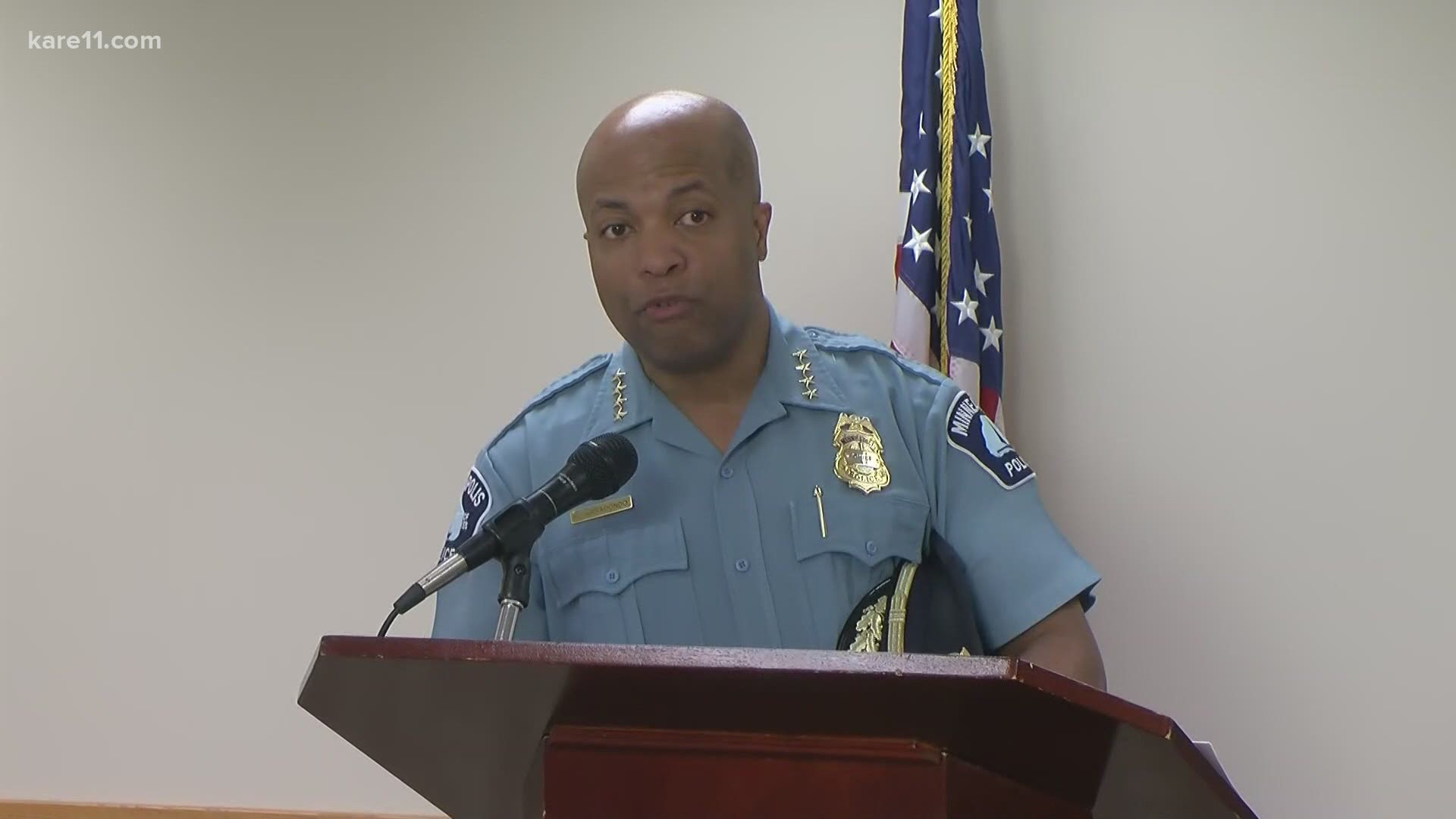 On the Police Conduct Review Panel, there are also four vacancies out of nine slots. Again, they should be filled by the mayor and city council. The panel works with police supervisors to review complaints against officers.

KARE 11 asked Mayor Frey why the city hasn’t taken the basic step of filling the roles set up for MPD accountability.

The mayor says they were hit with a wave of resignations earlier in the year and are working to fill the spots now.

“This pandemic has affected all areas of hiring and recruitment and these boards are no different,” he said. “We underwent a hiring process and recruitment process earlier this year and just did not get the pool of candidates we were looking for.” Frey encouraged citizens to apply.

Council President Lisa Bender didn’t respond to KARE 11’s questions and referred us to a spokesperson for the Department of Civil Rights.

As for paid staff, the OPCR has just two intake investigators to handle more than 600 complaints against officers per year. One of those positions is currently unfilled – and remains that way because of a city hiring freeze.

Frey said he couldn’t commit to more staffing but when asked if the OPCR is staffed robustly enough to do its job, he told KARE 11 it is getting done.

“Minneapolis unlike most other cities in this country has an entire civil rights department that is devoted to this important work,” Frey said.