The record $27 million settlement in George Floyd’s death adds to the $44 million Minneapolis has paid in misconduct cases in the past two decades. 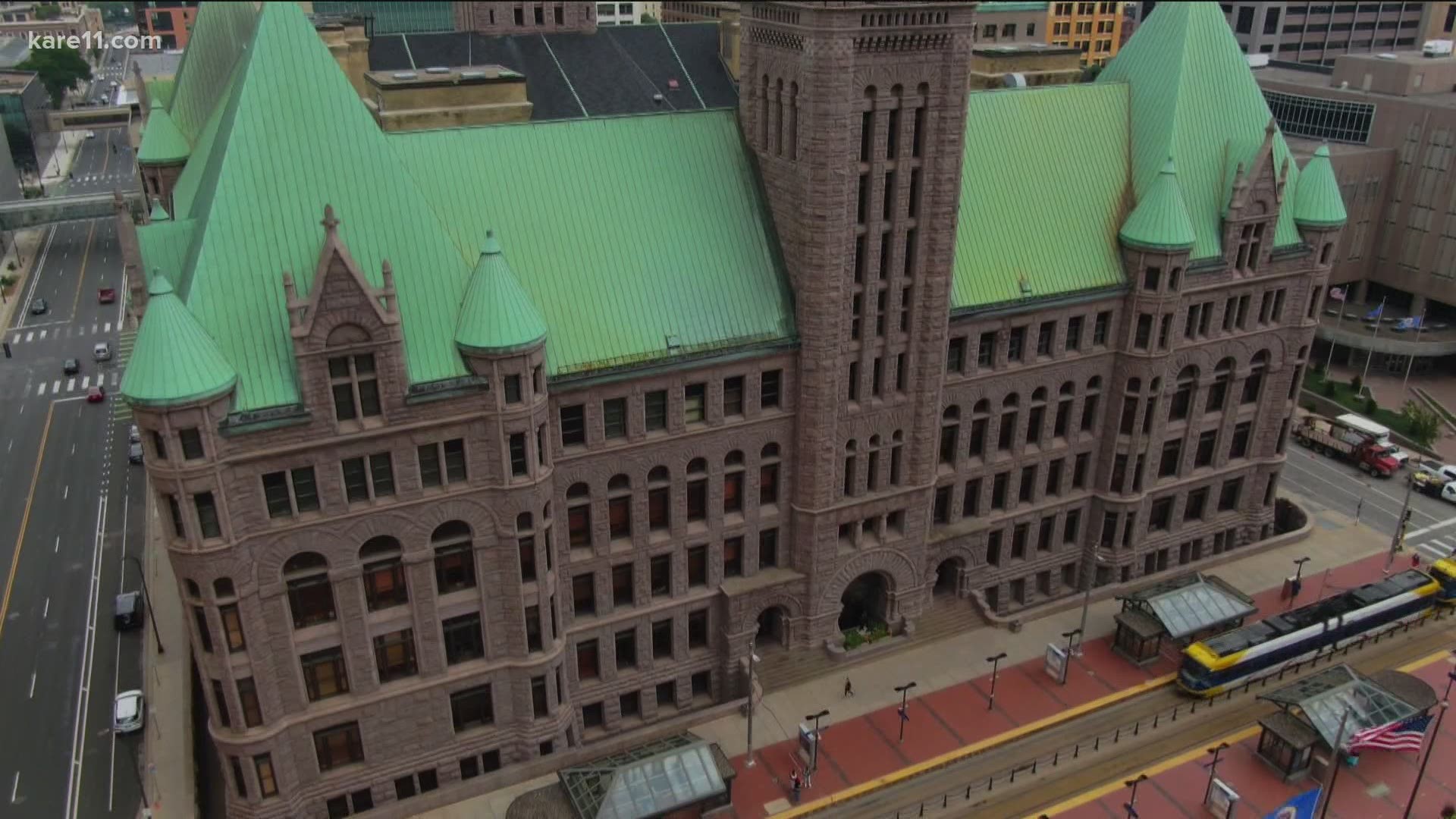 MINNEAPOLIS — When the Minneapolis City Council approved a settlement Friday afternoon with George Floyd’s family, it marked the second multi-million-dollar payout for police misconduct in the past two years.

Before the $27 million dollar Floyd settlement, the city’s largest payout was $20 million in 2019 to the family of Justine Ruszczyk.

She was shot and killed by MPD Officer Mohamed Noor the night of July 15, 2017 after she called police to report a possible sexual assault outside her South Minneapolis home.

A jury later convicted Noor of third-degree murder and manslaughter.

Before that case, the largest settlement for police misconduct in Minneapolis had been $4.5 million. It involved Duy Ngo, an undercover Minneapolis police officer who was shot multiple times by another officer in 2003.  Ngo survived but later died by suicide.

The wrongful death case involving David Smith cost the city nearly $3.1 million. Smith died under a police officer’s knee in 2010 in a case with stark similarities to George Floyd’s death.

Smith had committed no crime, but he battled mental illness. His erratic behavior at the Downtown YMCA prompted a call to police. That encounter escalated to a struggle – and ended with the 28-year-old Smith face-down with officers kneeling on his back for about four minutes.

In video of the incident an officer can be heard saying, "I don't think he's breathing."

An autopsy showed he died due to “mechanical asphyxia” caused by “Prone restraint” – a police tactic where a suspect is held face down with pressure on the back.

So, she says her family was outraged when they saw the video of George Floyd being held face down for more than twice as long as her brother.

“It was unbelievable,” Angela said. “I felt like, how could this same thing happen again when we did everything possible to make sure that it didn’t.”

The Minneapolis Police Department says it did do additional training. The exact training Officer Derek Chauvin received is sure to play a key role in the criminal trial for George Floyd’s death which started jury selection this week.

According to a database compiled by MPR News, before Friday Minneapolis had already paid out more than $44 million in police misconduct settlements since 2003.

The new $27 million dollar settlement in Floyd’s death raises that total to $71 million over the past two decades.