In a unanimous, bipartisan vote, a Minnesota House committee advanced sweeping legislation that would provide better protection and care for jail inmates. 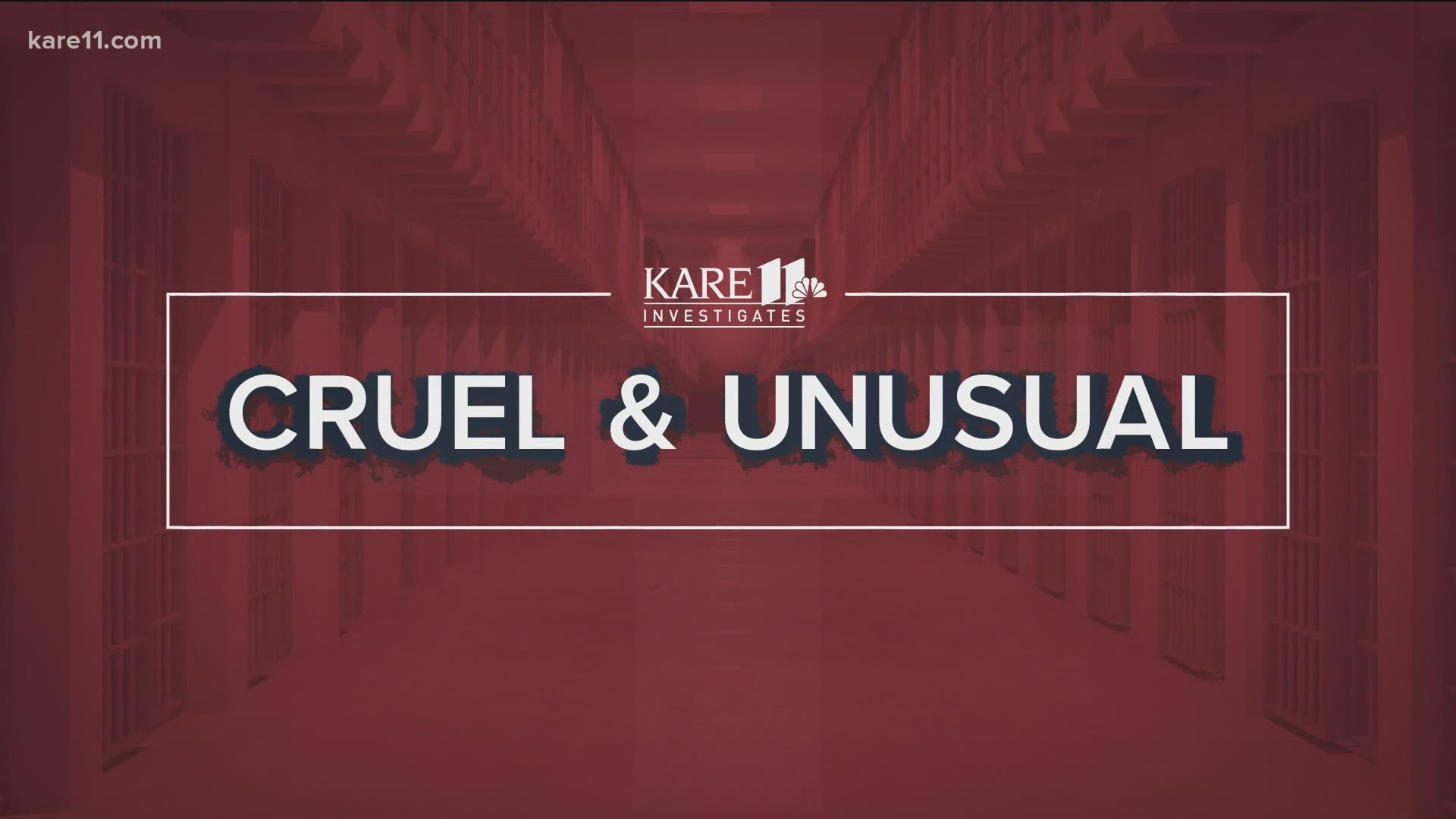 ST PAUL, Minn. — Propelled by emotional testimony from family members who have lost loved ones at Minnesota jails, a key Minnesota House committee on Friday voted unanimously to support sweeping reform legislation that would require counties to provide better protection and care for inmates.

The bill’s author, Rep. Jamie Long of Minneapolis, said the reforms were needed following the revelations made by KARE 11 Investigates’ reporting, which since last summer has exposed numerous preventable deaths and lax oversight at jails statewide since 2015.

Family members of two inmates who died and had previously shared their stories with KARE 11 testified before the House Public Safety and Criminal Justice Reform Finance Policy committee, saying the reforms were urgently needed to save lives.

Among those was Brett Huber Sr., who told the committee about what happened to his son, Brett Huber Jr.

Huber Jr. was a model student and senate aide who also struggled with mental illness and drug addiction when he was arrested and brought to the Todd County jail following a mental breakdown in March 2017.

Huber Sr. said he thought his son would be safe at the jail until he could get the help he needed.

“I couldn’t have been more wrong,” Huber Sr. said.

Instead, he said his son languished in the jail for months without any mental health treatment or even a court-ordered psychiatric evaluation before dying from suicide.

Credit: Todd County jail
Despite a mental breakdown, Brett Huber spent three months in jail without treatment before his death.

The chair of the committee, Rep. Carlos Mariani of St. Paul, told Huber Sr. that his son deserved better.

“He deserved humanity. Frankly, he should be with us today,” Mariani said.

Del Shea Perry then testified and described the last few days of the life of her son, Hardel Sherrell, as he slowly lost the ability to walk and control his bowels and bladder before dying at the Beltrami County jail in September 2018.

A pathologist hired by Sherrell’s mother as part of a federal lawsuit she filed would later determine he died from Guillain-Barre Syndrome, a treatable condition that attacks the nervous system causing paralysis.

But most of the jail staff believed Sherrell was faking his condition before he died.

“Unfortunately, he was slowing dying right before their very eyes. And they just left him there on a cold jail cell floor. Crying out for help for days -- not minutes, days. Until he took his last breath,” Perry said.

Credit: Beltrami County
Nearly paralyzed, Hardel Sherrell was left for hours on a jail cell floor before his death.

“My goal in getting this bill passed into law is to save the lives and allow those incarcerated to be able to pay their debt to society without being tormented, tortured, mistreated or neglected like my son,” she said.

Before voting to approve the bill, the committee voted to rename it the "Hardel Sherrell Act” at Perry’s request.

The bill is supported and drafted by the Department of Corrections, which licenses jails.

The DOC wants more authority to investigate jails and take swifter action should problems be found, including the ability to more quickly suspend and revoke a license. KARE 11 exposed last year how the DOC has rarely taken significant action against any of the jails following a death or repeated dangerous rule violations.

“I can’t stress enough, members, that this is a crisis situation,” DOC Commissioner Paul Schnell told the committee on Friday.

The bill will next be heard by the Minnesota House’s Ways and Means Committee.