Though blacks make up only one in five residents in Minneapolis, they account for more than 60 percent of use of force cases 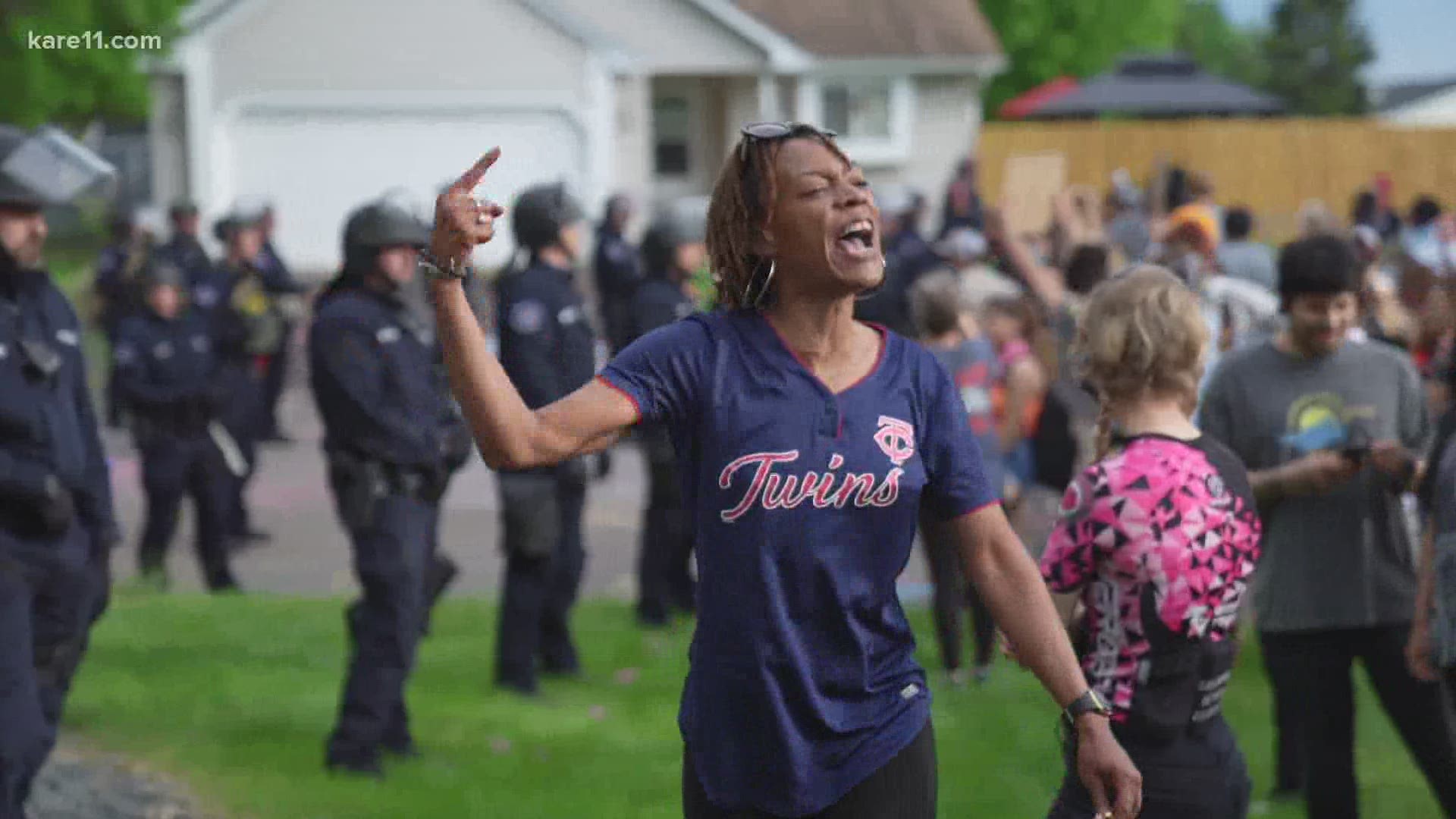 Data that’s long been available on the city of Minneapolis website makes clear what the thousands of protesters have said since the death of George Floyd. Minneapolis police are far more likely to use force against blacks than against whites.

African Americans make up about one in five Minneapolis residents, yet account for about 62 percent of the police use of force incidents since 2010, according to a KARE 11 analysis of data on the city’s open data site.

“This is what we’ve always believed and thought,” said Keith Mayes, an African American studies professor at the University of Minnesota. “We have been saying since Jamar Clark in 2015 that something is systemic in the police department.”

Drilling down into some of the different types of force often shows starker disparities. The likelihood that blacks are shot by police, subjected to neck restraints or struck with a firearm was higher than the overall disparities.

The data also shows that there have been at least 14 cases in the last ten years of police using a neck restraint that causes the subject to lose consciousness. Nine of the cases were against blacks, four against whites.

The MPD’s use of force disparities have long been a problem, said attorney Bob Bennett, who for decades has brought police misconduct lawsuits against the Minneapolis police department.

“I’ve watched over the years the same things happening over and over and over again, decade to decade the same practices, the same mistakes happen again and again despite training, despite new policies,” Bennett said. “It’s just a painful reminder that it hasn’t changed.”

The MPD has not responded to a request for comment for this story.

It’s exceedingly rare for a use of force complaint - or any complaint - to result in discipline. KARE 11 investigates reported on Tuesday that only 2 percent of complaints against MPD officers resulted in a disciplinary action taken against them.

Also on Tuesday, the Minnesota Department of Human Rights filed a civil rights complaint against the MPD, saying that the George Floyd’s death “and others similar to it since 2010” require an investigation into whether the department’s policies and practices “amounts to unlawful race-based policing.”

“Now the world is seeing,” said Professor Mayes. “It’s been borne out by these statistics and I’m so glad to see that we are taking a deeper dive into these numbers.”