The deaths at St. Therese are the highest of any facility in the state, KARE 11 has found; CEO says the deaths are ‘devastating’

NEW HOPE, Minn. — The St. Therese nursing home in New Hope told KARE 11 Wednesday night said that there have been 47 resident deaths from COVID-19, by far the highest in the state and possibly among the highest of any home in the country.

The home, which has a 258-bed capacity, also said that 130 residents have tested positive for coronavirus, while 65 staff members exhibited symptoms or had been exposed.

KARE 11 reported on the deaths at St. Therese Tuesday, finding after a review of state death records that at least 22 residents had died from COVID-19 or COVID-related complications. 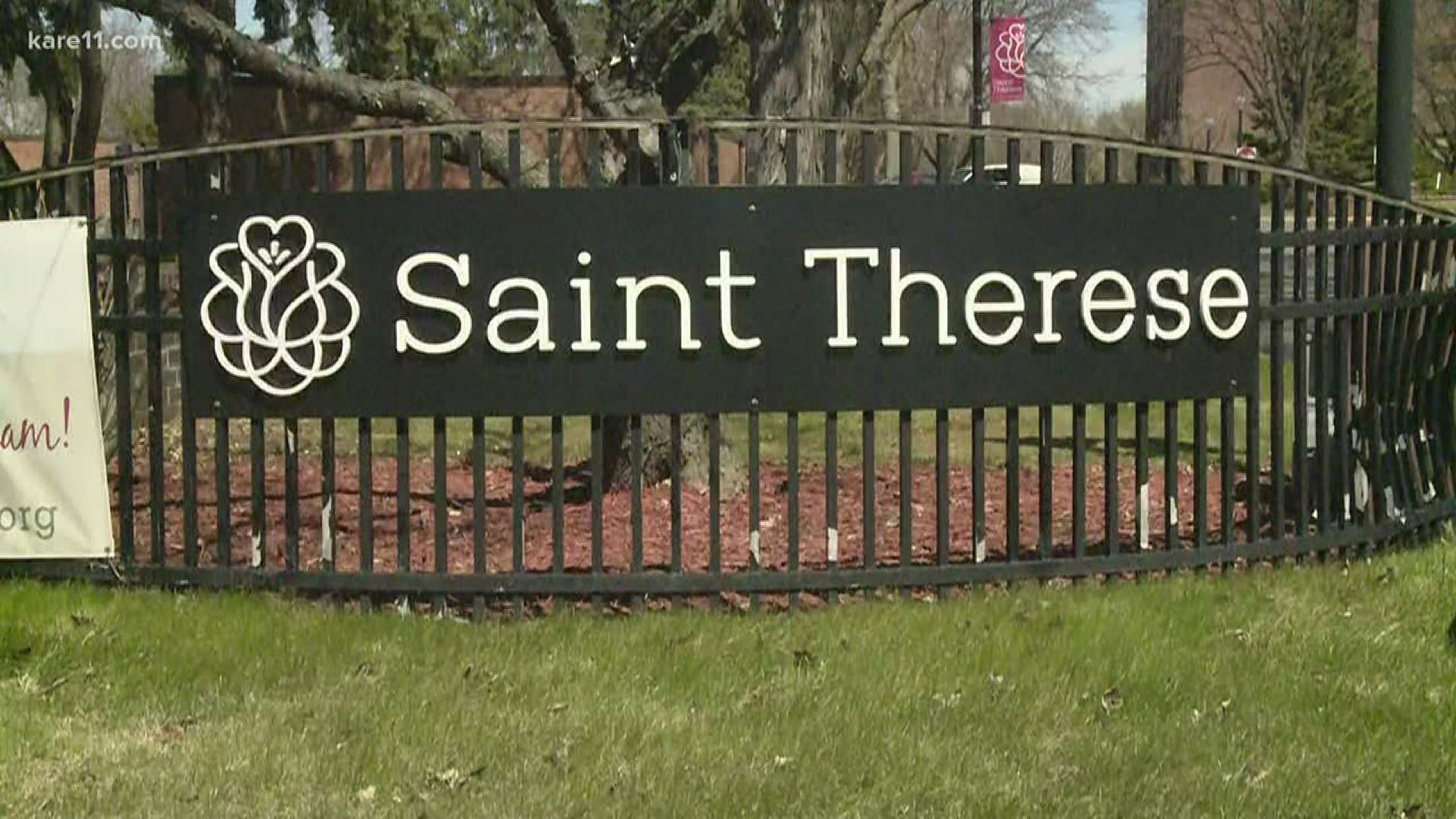 The home with the second highest total in the state is less than a mile away, North Ridge Health & Rehabilitation, which has seen at least 13 deaths, KARE 11 found.

In a statement, St. Therese said that all of its residents have been tested and are expecting results on the final 25 tests in the next few days. Of those who have tested positive, about a third were asymptomatic, living with a roommate and unknowingly spread the virus.

“This has been devastating to a community that prides itself on providing quality, loving care,” New Hope President and CEO Barb Rode said in a statement.

She later added: “COVID-19 is an insidious disease, spreading readily in close quarters such as Saint Therese New Hope, which has two residents per room and four sharing a bathroom. Residents are often frail, some with dementia. Their care is challenging in optimal conditions, which these were not.”

All virus-positive residents were moved into a one unit and wing to prevent infection, Rode said.

“Now that everyone has been tested for coronavirus, separation of those testing positive and negative – the first and most effective line of defense – will be much easier to accomplish,” Rode said.

The home has a history of health and safety violations. In 2018, federal authorities fined St. Therese nearly $20,000 after a resident suffered second-degree burns from having her bed placed too close to a heater.

The next year, state health inspectors found the home responsible maltreatment of a vulnerable adult after a staffing shortage left a residence without enough oxygen support, toileting and incontinence care.

In the statement, Rode said that the state health department assigned an infection control specialist to St. Therese. The state has also twice audited St. Therese since March 31, finding no deficiencies, Rode said.