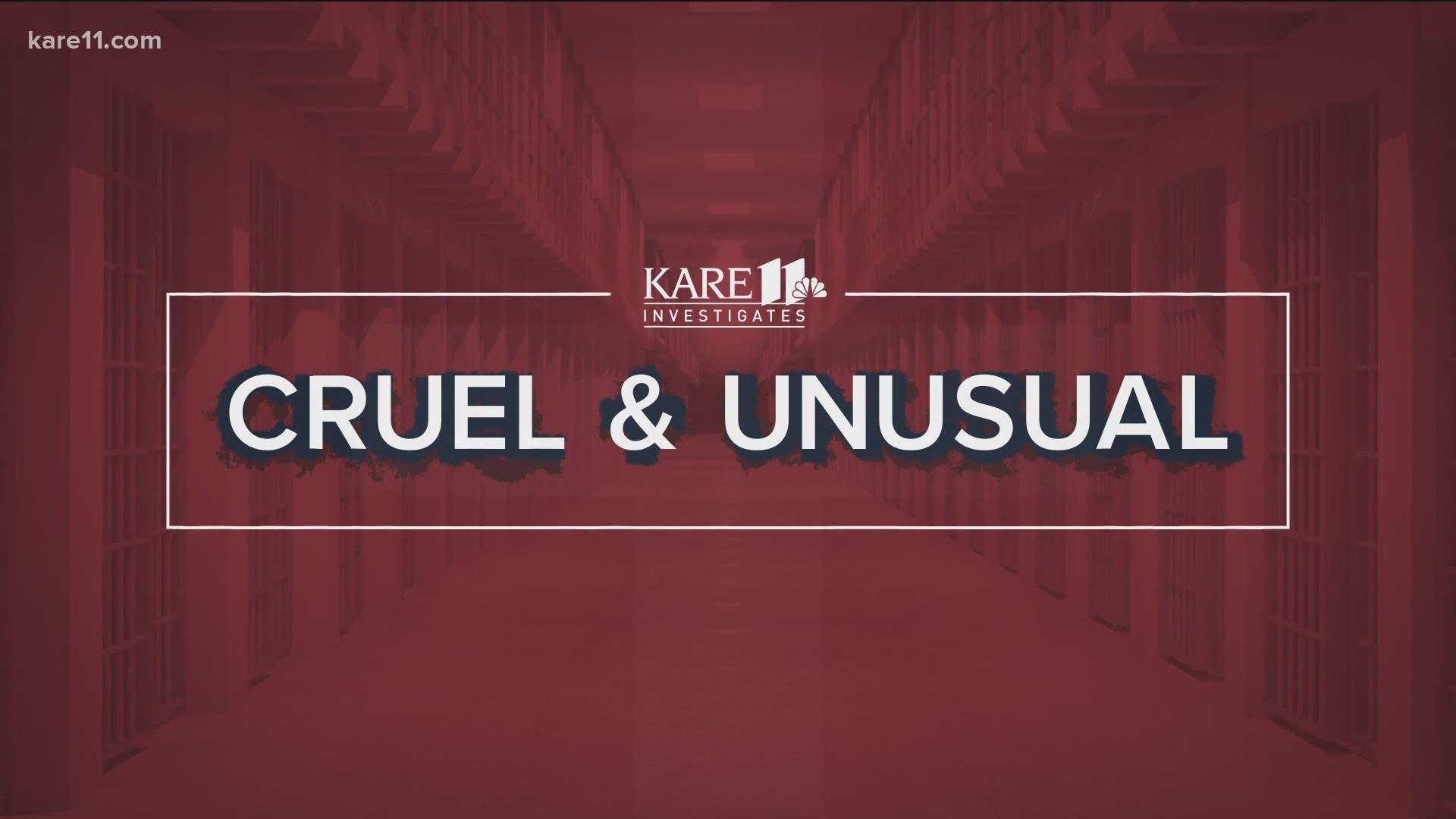 The report also found that death reviews often take too long, and inspectors generally only looked at whether health care was provided before an inmate died, but not the quality of that care.

The DOC inspectors interviewed for the report said they “did not have the expertise to judge an inmate’s medical care.”

But Marna Johnson, a special investigator with the DOC’s Office of Professional Accountability who wrote the report, said inspectors should do more.

“Such a narrow interpretation could be perceived as an abdication of the DOC’s statutory responsibility,” she wrote.

Contributing to the problem, Johnson wrote, are state statutes which are often too ambiguous and should be more specific as to what inspectors can do if jails fail medical standards.

Inspectors also told Johnson that previous administrators had “discouraged them from citing jails for standard violations.”

That echoes comments made by former DOC inspector Greg Croucher, who said in a recent interview with KARE 11 that inspectors often wanted tougher actions to be taken following a death, but were denied.

“We did a lot of inspecting. We didn’t do a lot of enforcement,” said Croucher, who now works in corrections in Colorado.

In coming to her conclusions, Johnson cited two inmate deaths, including that of Hardel Sherrell, who died in his own filth in the Beltrami County jail in September 2018 after his guards and jail medical staff thought he was faking an illness. An initial investigation found no violations in the case.

Johnson’s review of Sherrell’s case found that the investigation was initially closed without being completed after the inspector on the case – Croucher -- left for another job.

“I was unable to determine who closed the record,” Johnson wrote.

Sherrell’s death ultimately prompted Johnson’s review, which was initially not going to be made public because it had focused on the work of Timothy Thompson, who led the DOC’s Inspection and Enforcement Unit.

Thompson resigned before any disciplinary action was taken, triggering a provision in state statute that makes employee investigations private.

She suggested several improvements as to how the DOC investigates deaths and inspects county jails, including that the agency assign all death-related complaints and special incidents “to only senior inspectors,” and those reviews be closely monitored by DOC management.

Johnson also found that five jails were operating with expired licenses, that DOC inspectors regularly backdated other expired licenses, and that biennial inspections often take place up to four months after they were supposed to be completed.

KARE 11’s ongoing “Cruel and Unusual’ investigation has discovered and will soon report on additional problems uncovered inside Minnesota jails that are putting lives at risk.