She vanished right near the local high school; then she was sold for sex 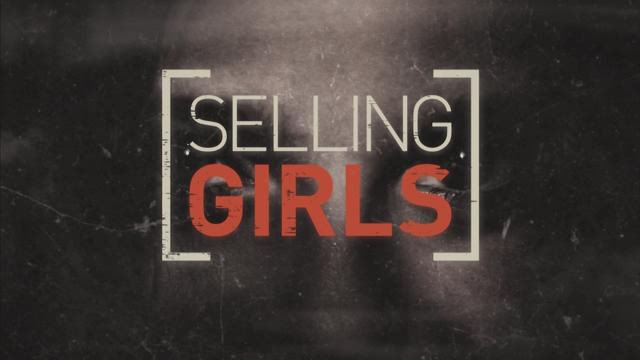 The daughter of Michael* and Lynn* vanished for more than three weeks.

“You don’t sleep,” Michael said. “You don’t eat. You’re out driving around. You don’t know what you’re gonna do if you find her.”

While her desperate parents searched, traffickers lured their 13-year-old daughter away with free alcohol and drugs.

They found their daughter at a motel just blocks from home only to discover she had been forced to have sex for money.

But she wasn’t the only girl recovered at the same motel -- located across the road from the local high school.

“We’re close enough (to the high school) for these kids, when they go on their lunch break, they can come over here and party or get whatever they want.”

Traffickers often use “free” drugs and alcohol to lure kids but only to tell them later that they have a debt to pay. The way they pay off that debt is by turning a trick, or being forced to have sex.

Lynn and Michael’s child was only 13 years old when she was trafficked out of the motel across from the high school she would have attended.

“It’s going to be a long road to recovery,” Michael said. “She’s been through some things that people just aren’t supposed to go through.”

They said their daughter still suffers from PTSD and acute sexual trauma.

“My child thinks that I will not love her,” Lynn said. “She doesn’t want me to hug her because she’s dirty. There’s no way that I can hug her or talk her out of it. She’s got to get professional help.”

But nationally, there are fewer than 600 beds dedicated to specialized long-term care of child sex trafficking victims. And 27 states do not have any beds for long-term recovery.

*Michael and Lynn’s requested their names be changed given the sensitive nature of this subject. 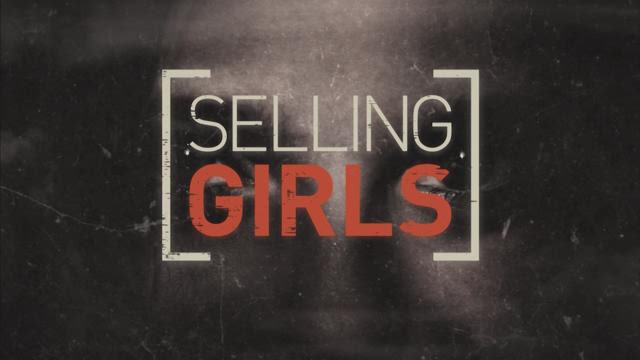