The family of Jamar Clark, who was fatally shot by Minneapolis police in 2015, has accepted a tentative $200,000 settlement with the City of Minneapolis. 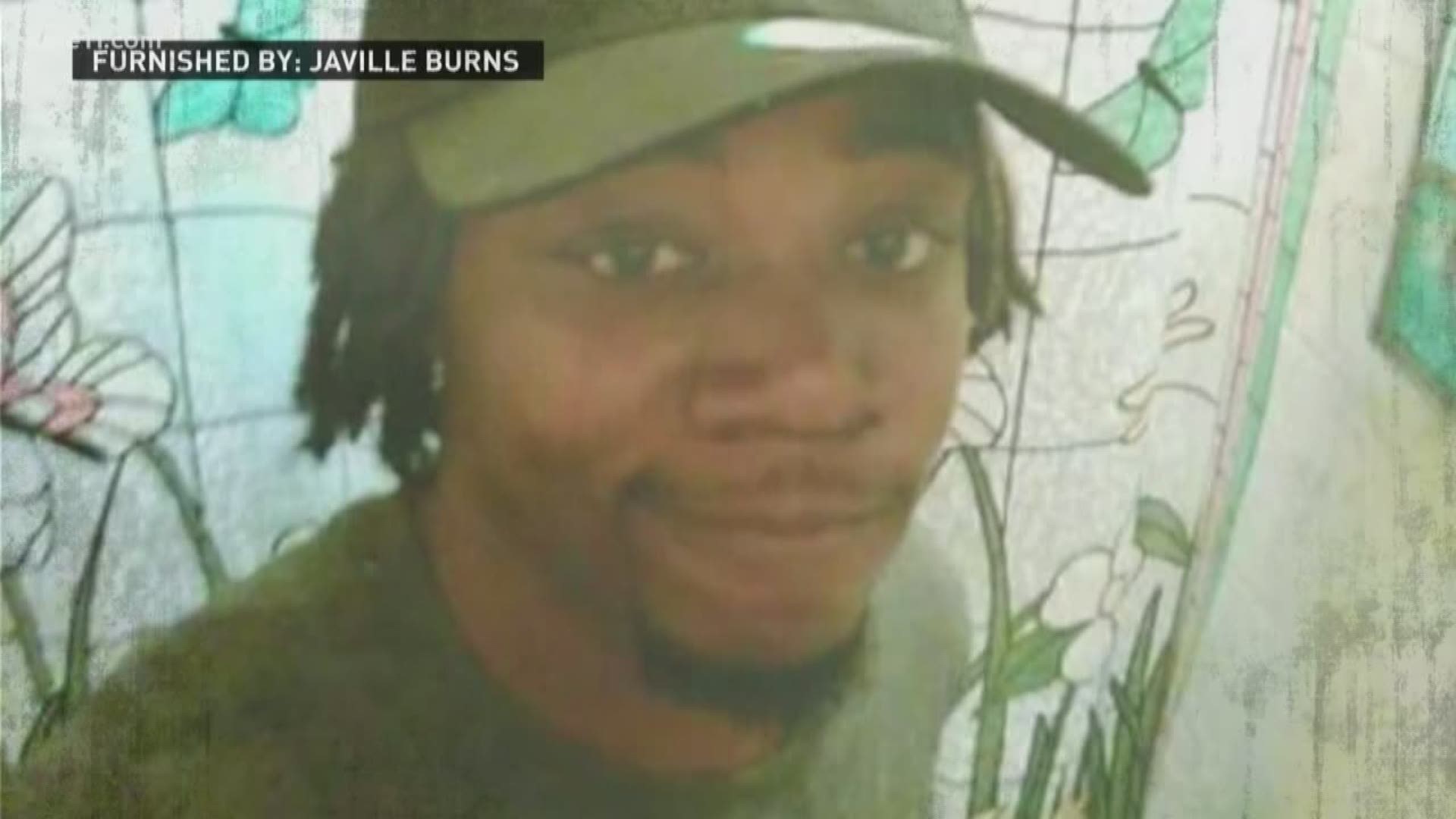 MINNEAPOLIS — The City of Minneapolis has reached a tentative $200,000 settlement with the family of Jamar Clark, a man who was shot and killed by a Minneapolis police nearly four years ago.

Clark was shot in November 2015 by Minneapolis Police Officer Dustin Schwarze while Clark was struggling on the ground with Officer Mark Ringgenberg.

The Hennepin County Attorney declined to charge the officers because Ringgenberg said Clark wouldn't let go of his gun and Clark's DNA was found on it.

But the shooting sparked a large protest outside the Minneapolis Police Department's 4th Precinct.

And after the family of Justine Ruszczyk received a $20 million dollar settlement, protesters have asked for the same for Clark's family.

David Suro, the lawyer representing Jamar Clark's father, tells KARE 11 that there is an agreement between the father, James Clark, and Jamar's sisters on how the money will be shared. 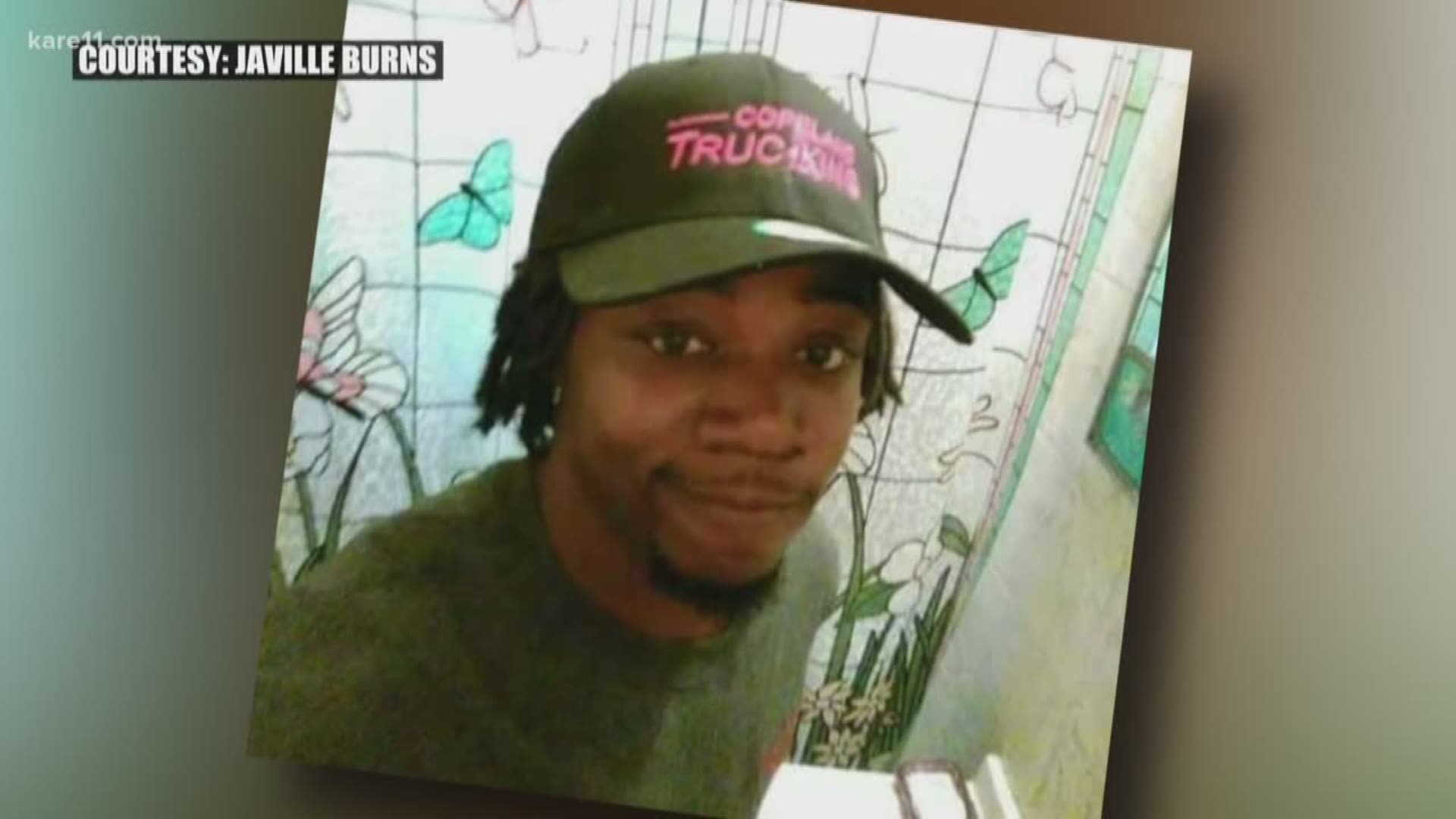 The settlement still needs to be approved by the city council.

Suro says the family hopes some of the money will be set aside for possibly a community center with Jamar Clark's name on it.

RELATED: Jamar Clark timeline: How did we get here?