The log states after the call was disconnected, the dispatcher tried to call the number back several times but was not successful in reaching anyone. 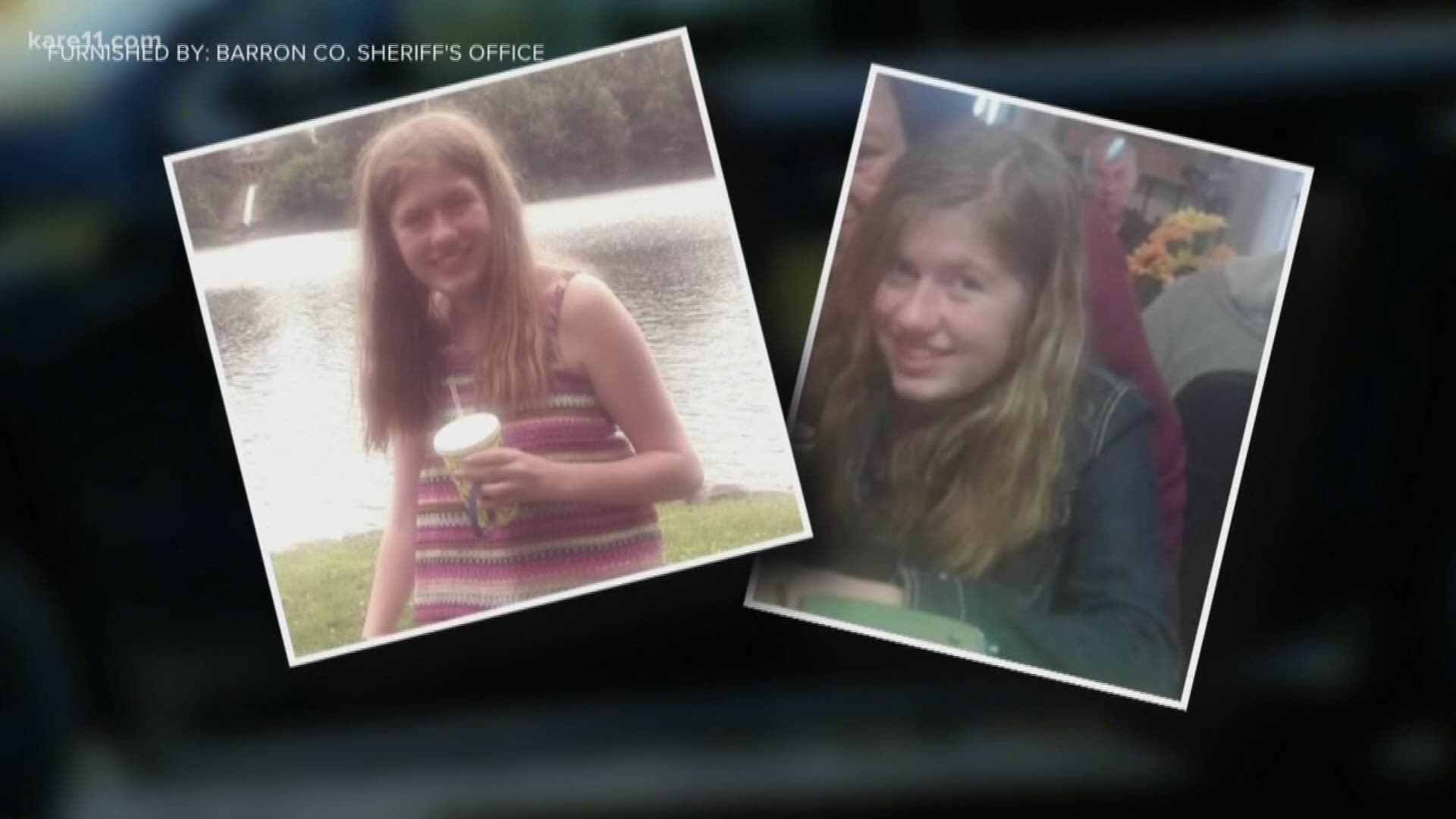 The 911 call that alerted authorities to the murder of a Barron, Wis. couple -- and eventually, to the disappearance of their 13-year-old daughter, Jayme -- was made from the cell phone of Closs' mother, according to a recently released transcript.

The dispatch log, which was released Friday, shows the call came from Denise Closs' cell phone around 1 a.m. Monday, Oct. 15.

According to the Barron County Sheriff, the call seemed to signal distress in the home but no one spoke directly to the dispatcher.

The log states after the call was disconnected, the dispatcher tried to call the number back several times but was not successful in reaching anyone.

Sheriff Chris Fitzgerald said his deputies arrived on scene within four minutes of that call being made. But in that short timeframe, Jayme had disappeared.

There were no vehicles or people in the immediate area, upon the deputies' arrival, he said.

Anyone who sees Jayme or has any information on the case is asked to call 911 or the Barron County Sheriff’s tip line at 1-855-744-3879. The department has also created an email for tips at jaymetips@co.barron.wi.us, which will accept any photos or videos related to possible sightings.

Numbers have been redacted.

12:56 a.m. -- Received a 911 call from ______ and could hear a lot of yelling. Called number back and was unable to leave a voicemail. Phone pinged to the above address. Advised 317, 325, & 329. Voicemail indicates the phone lists to Denise at that address. Tried calling several more times and did not receive an answer. Attempted to call the land line at the residence but the phone has been disconnected.

1:06 a.m. -- Advised the door has been kicked in. Advised that the male who is down had answered the door. Unknown if anyone is missing.

5:13 a.m. -- Our agency is attempting to locate a missing (13-year-old) Jayme L. Closs. Abducted by a stranger. ... Subject has potentially been abducted from the Barron area.

The subject was abducted from ____USH 8, Barron, WI 54812 just east of the city of Barron this morning around 00:55am. Jayme’s parents were both victims of a double homicide. The suspect is unknown and at large. Jayme is considered endangered. Due to the unknown status of the suspect, we are unable to issue an amber alert at this time. Please notify Barron County immediately of any information regarding Jayme’s whereabouts at #715-537-3106. Thank you in advance for your assistance in this matter!