Heading into Tuesday's contest, Holzhauer needed only $57,262 to become the second Jeopardy! member to enter the $1 Million Club. 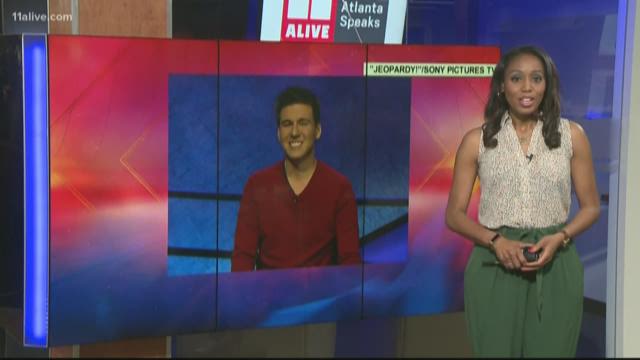 James Holzhauer, you have officially become immortalized on America's most popular game show.

With tonight's virtuoso performance, Holzhauer (education: mathematics degree from the University of Illinois) joins Ken Jennings as the only Jeopardy! champions to amass $1 million in non-tournament play.

And while Jennings holds the records for most consecutive victories (74) and career earnings ($2.5 million), it's Holzhauer who's taking Jeopardy! to new levels of hysteria on social media.

For example, Holzhauer has quickly become famous for aggressively bouncing around the board in search of daily doubles (typically at high values) ... and then doubling down his efforts during Final Jeopardy, regardless of how certain the daily victory might be.

Holzhauer already owns the show's single-game record for winnings ($131,127) and has absurdly averaged $75,825 over his 14-game stint on Jeopardy!

For better context, a typical Jeopardy! champion would be fortunate to break the $20,000 mark in a single outing. 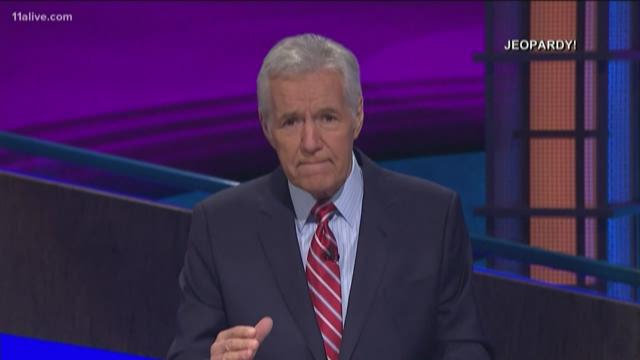