Juneteenth 101: A history detailing the end of slavery

Juneteenth celebrates the official end of slavery in the United States, when Union General Gordon Granger rode into Texas and issued General Order #3. 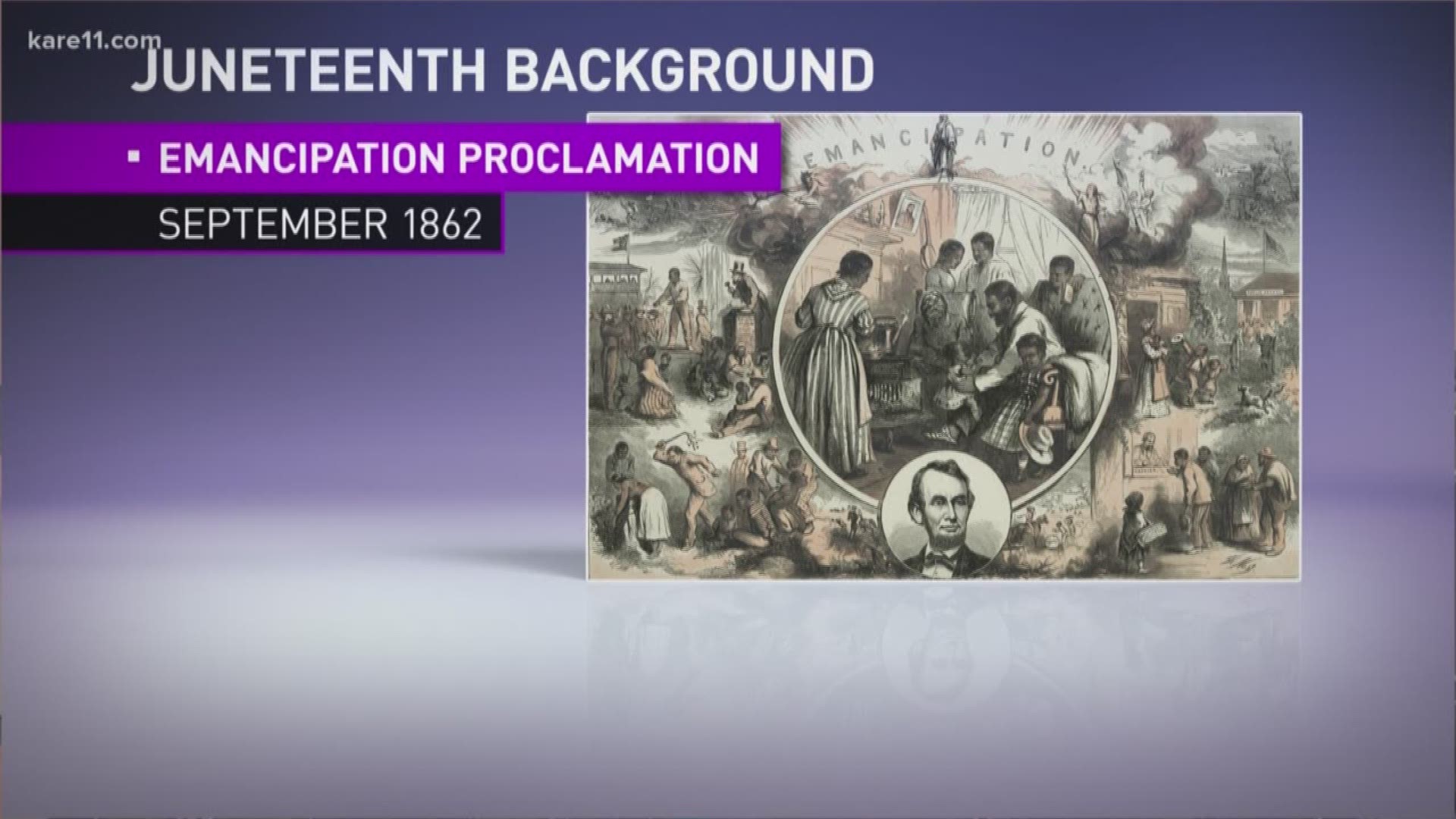 Most states recognize Juneteenth as an official holiday. According to the National Juneteenth Observance Foundation, Minnesota was the fourth state to do so.

But what is the celebration all about? 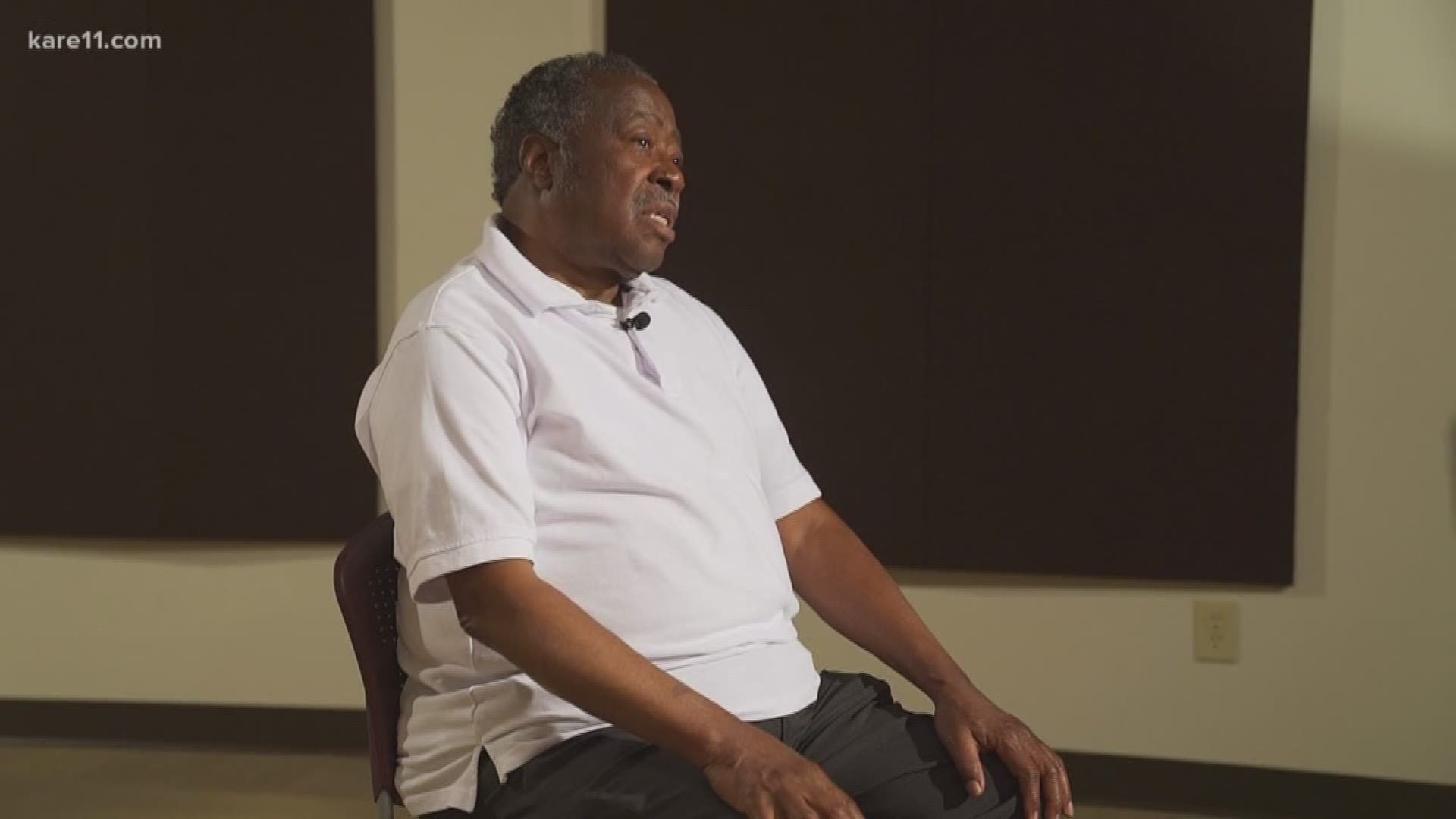 Juneteenth celebrates the end of slavery in the United States. It falls on June 19 every year. And no, that's not the same date as the Emancipation Proclamation.

Rather, it was September of 1862 when President Abraham Lincoln announced that emancipation would go into effect that following January.

However, slavery did not exactly end in January. In fact, it wasn't for another two years, in January 1865, that the 13th Amendment to the United States Constitution passed.

Still, certain areas continued to enforce slavery. A video released by the Minnesota Historical Society says that in response, Union soldiers traveled "to the most remote corners of the conquered confederacy," delivering the news that slaves were indeed free.

On June 19, 1865, troops arrived in Galveston, Texas. Texas was the last state to allow the practice of slavery after the end of the Civil War. In Galveston, General Gordon Granger issued General Order #3, freeing the remaining slaves.