The trial is expected to last weeks, possibly longer. 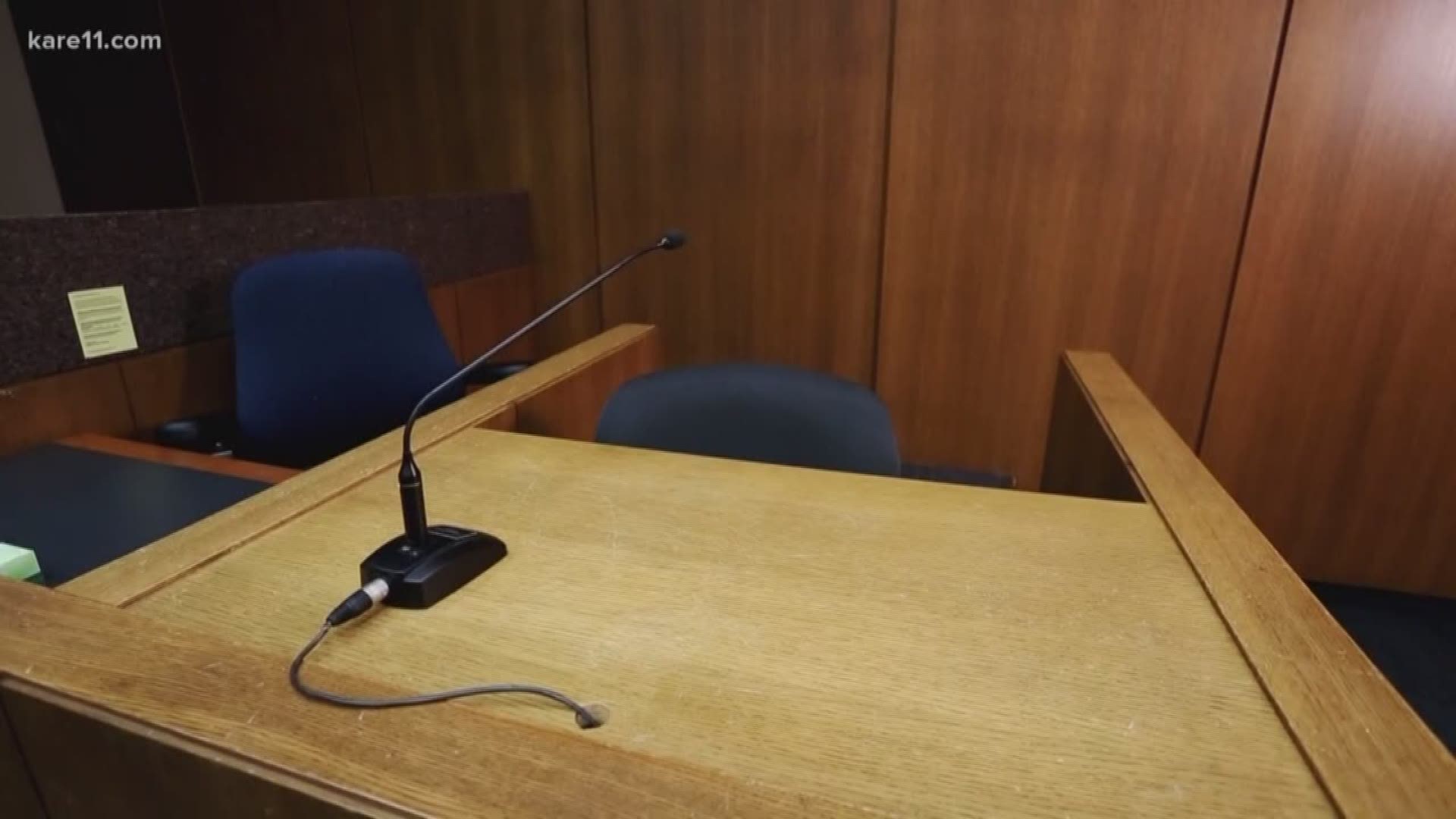 MINNEAPOLIS — Jury selection is set to begin next week in the murder trial of former Minneapolis officer Mohamed Noor.

During a pretrial hearing Friday Hennepin County Judge Kathryn Quaintance established conditions regarding the use of body cameras, identity protection of jurors and cross-examination of expert witnesses.

Prosecutors will not be able to bring up the Minneapolis Police Department's body camera policy at the time of the shooting, which gave officers discretion over whether to turn their cameras on.

Noor did not have his camera at the time of the shooting. The prosecution said this fact paired with the camera policy gives insight into Noor's state of mind at the time.

Judge Quaintance said bringing up the policy is distracting but she also said prosecutors can press officers who testify on when they might turn their cameras on.

The trial is expected to last weeks, possibly longer.

Due to media scrutiny of the case, the court has decided to restrict access to juror information.

Judge Quaintance said jurors will be identified by number in open court and their names will be sealed until the conclusion of the trial or longer if necessary.

Protection of juror identity will extend to the courtroom artist, who is not allowed to draw them.

The defense wants to bring in a use of force expert named Emanuel Kapelsohn. He was an effective witness in the trial of St. Anthony police officer Jeronimo Yanez, who was acquitted.

The state wants to put two expert witnesses on the stand.

Lt. Derrick Hacker, with the Crystal Police Department. Hacker said during Friday’s hearing that he’s been with the CPD since 1999 and teaches use of force for the department. He’s also a member of the SWAT team.

The prosecution also wants Timothy John Longo Sr. to take the stand. Longo was with the Baltimore PD from 1981 to 2000. He most recently the Chief of the Charlottesville Police Department from 2001-2016.

The judge didn’t make a decision today on whether those witnesses can take the stand.  She says she’ll do so at some point before testimony gets underway.

Noor is being charged in the July 2017 fatal shooting of Justine Damond.

Damond had called 911 to report a possible assault in the Fulton neighborhood. She was waiting for police near her home when she was shot by then officer Noor.