Miller claimed she lost her job at UMD because she's female and gay. 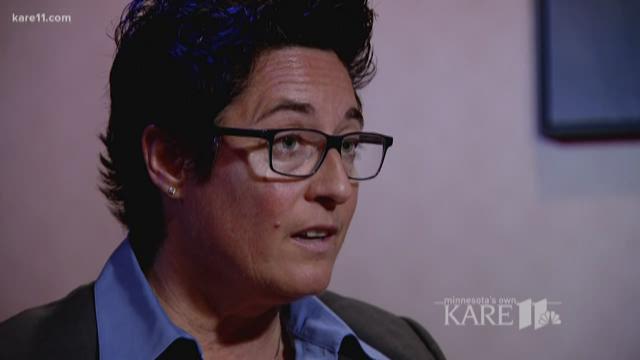 DULUTH, Minn. - After two weeks of testimony, a jury has sided with former University of Minnesota-Duluth women's hockey coach Shannon Miller after filing claims of discrimination against the university.

Miller and two others, former women's softball coach Jen Banford and ex-women's basketball coach Annette Wiles, allege they lost their jobs at UMD because they're female and gay. The lawsuit also alleged the university retaliated against the women for reporting they were harassed by co-workers.

The University of Minnesota Board of Regents has denied discriminating or retaliating against the coaches.

Miller will be entitled to damages for both past wages and benefits lost, and emotional distress or damage to reputation. The jury awarded Miller $3.74 million.