Natasha Orbeck lost her husband a year ago. Now, she's 11 weeks pregnant with his child. 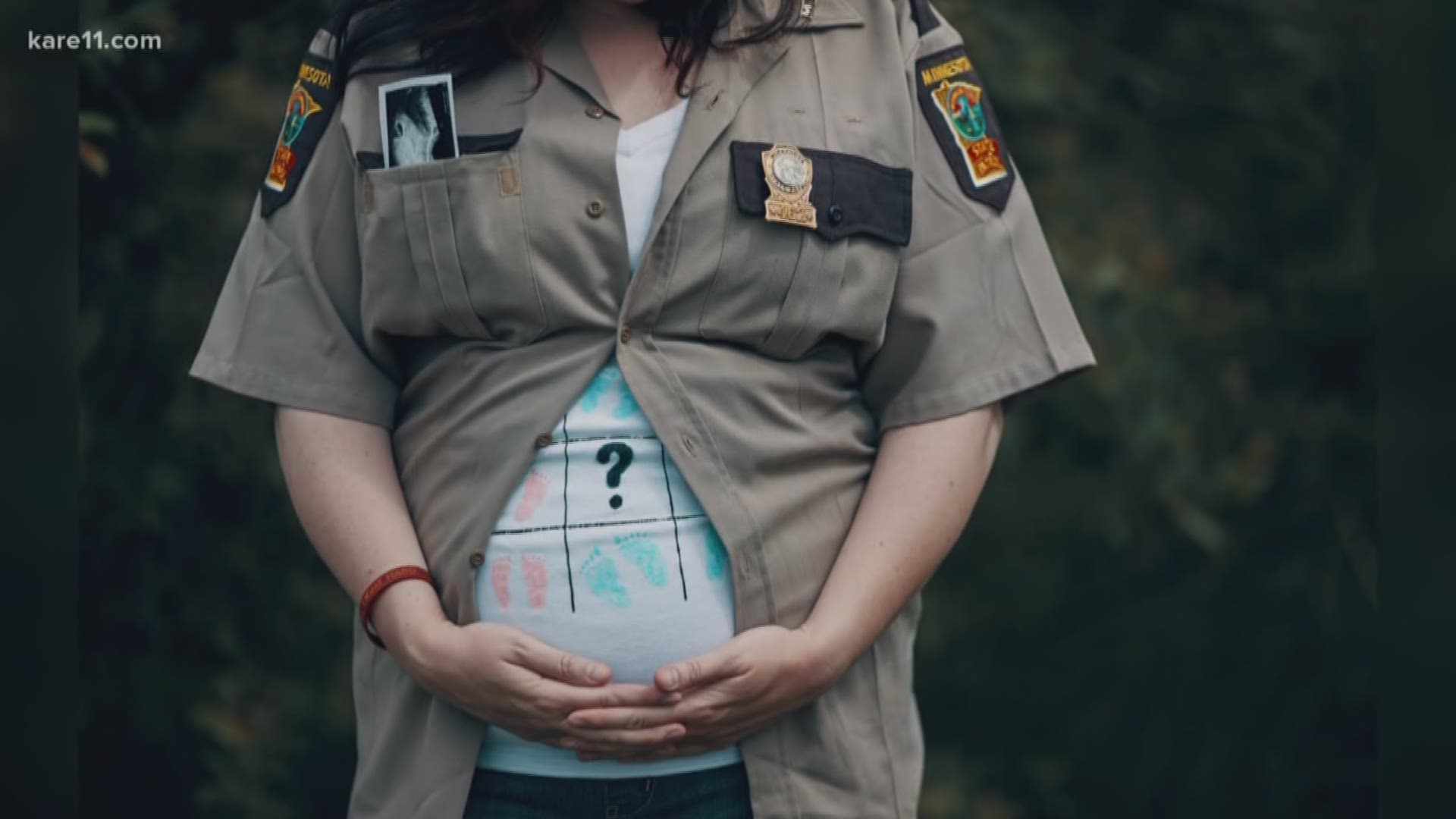 Natasha, a veteran of the Army National Guard, returned home from Iraq and met Josh, a Minnesota State Trooper.

They fell in love, got married and had Amelia, who's now 3.

“He was so excited to be a father,” said Natasha Orbeck.

They wanted more kids. But in July of 2017, Josh passed away from leukemia.

Today - nearly a year after Josh's passing - Natasha is 11 weeks pregnant with his baby.

After the diagnosis Josh banked his sperm, making their dream of more kids possible through In Vitro Fertilization (IVF).

“It was not an easy decision because I’m very faith driven so there was some back and forth but inevitably I just kind of told myself that, you know, God might know the big picture but I still can write my own chapters,” said Natasha.

She says the decision has led to some pushback from the religious community.

“I think a lot of people would argue that maybe God took my husband because he only wanted me to have one child. But I would argue that God didn’t put these people to make these advancements to not utilize them,” said Natasha.

She says she doesn’t care what people think - this decision is for her, Amelia and Josh.

“I want to do everything and anything to keep his memory alive,” she said.