Two beaches at Lake Nokomis will remain closed until further investigation from the Minnesota Department of Health. 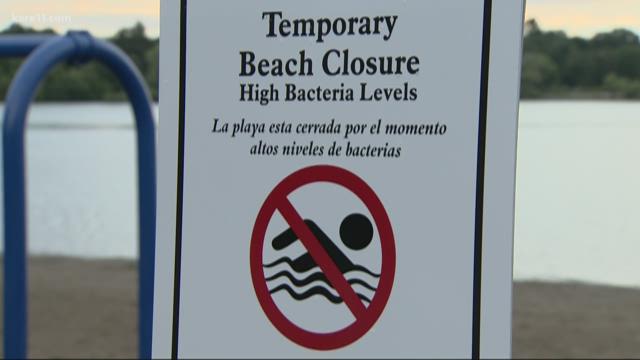 RELATED: Minneapolis is busier with beach closures in 2019 than years past

State officials confirmed the three children have come in contact with E. Coli-producing bacteria. They believe the bacteria was introduced into the water by an ill swimmer.

The two beaches at Lake Nokomis will remain closed until further investigation from the Minnesota Department of Health.

This case involves a very specific strain of E. Coli, according to state health experts. Although the investigation is still underway, it's likely the strain was spread from another ill swimmer in the water. The Department of Health and Park Board are encouraging anyone who swam in Lake Nokomis recently and has symptoms, like diarrhea and stomach cramps, to call their doctor.

Experts say the E. Coli strain involved in this case is one that cannot be detected from routine testing. 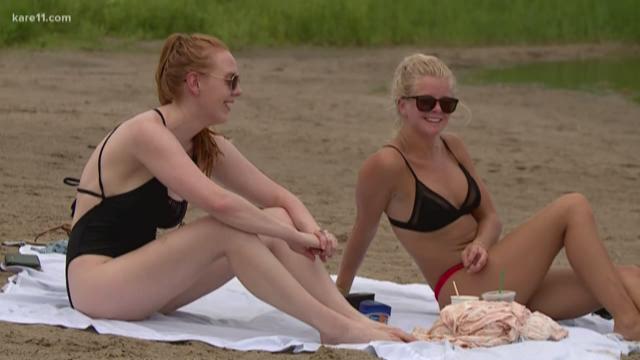 The closings of the Nokomis beaches follow similar closings at four other Minneapolis beaches on Lake Hiawatha, Bde Maka Ska and Wirth Lake due to high levels of E. coli.

Here are some other tips to avoid contamination at any beach:

The Minnesota Department of Health is asking anyone who visited Lake Nokomis, regardless of if they got sick, to complete a brief survey.