Smith broke the World Record in the semifinals, so she’ll be back in the pool in South Korea in a few hours for the 200m backstroke final. 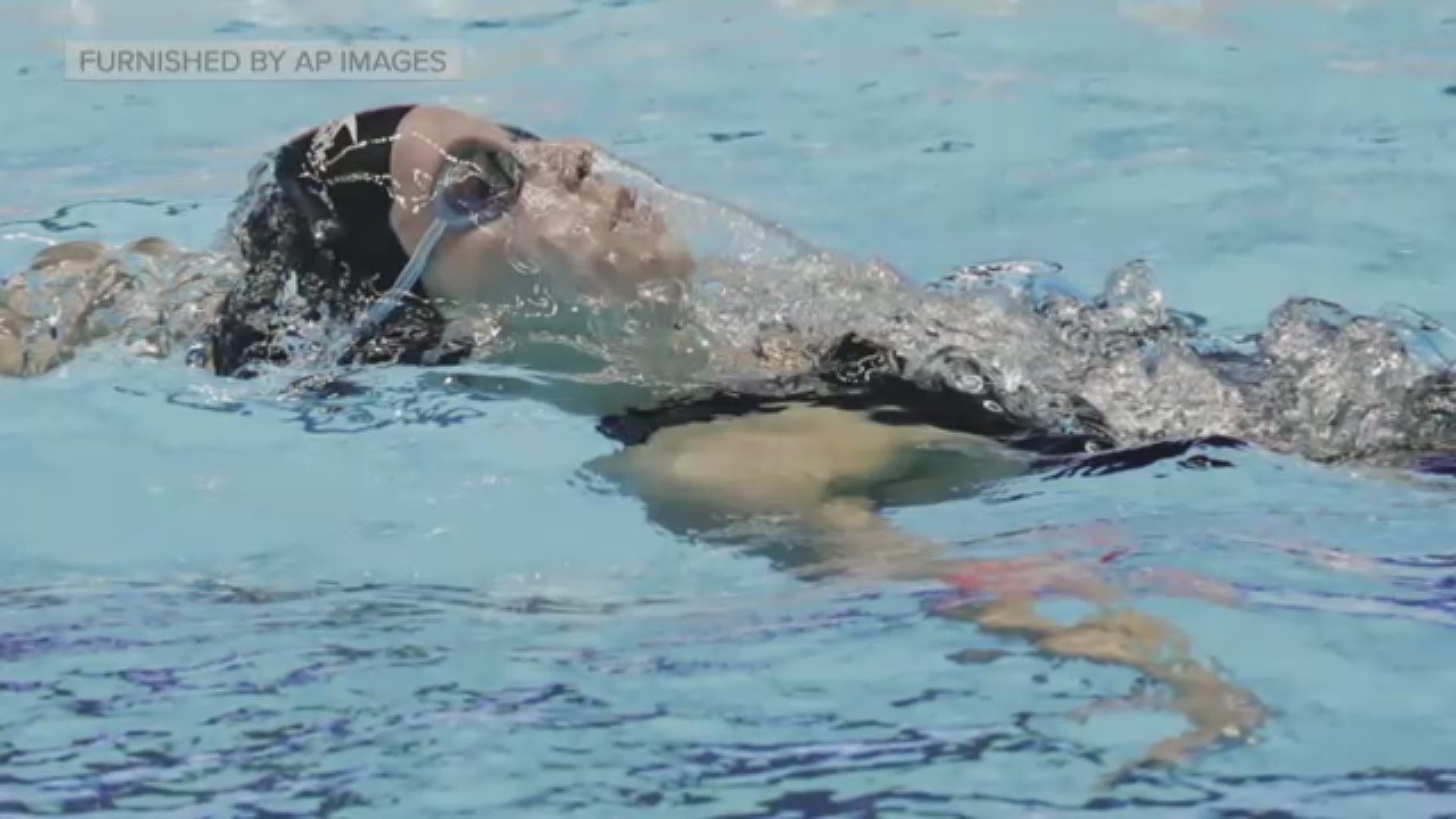 LAKEVILLE, Minn. — As Regan Smith entered the pool for the World Championships in South Korea on Friday, the announcers called her an up and coming swimmer for Team USA.

If that’s true, her rise to stardom took almost exactly two minutes and three seconds. Smith’s time of 2:03.35 was more than a half second faster than the previous record of 2:04.06, set by decorated US Olympian Missy Franklin eight years ago.

"I was definitely in shock,” Smith said. “That record was incredible when Missy did it in London and I never thought I'd be able to go something like that, so it's just like an unreal feeling."

"That's just genuine. Just a genuine reaction to anyone who does something fantastic,” said Smith’s coach, Mike Parratto, who watched the race with her Riptide Swim Team in Apple Valley on Friday. "I was able to pull the entire group out of the water and get the feed on my phone, held it over my head and then had everybody watch it. And it was a pretty nice, exciting race to see. To do that on the World Stage, at her age, is amazing."

At 17, Smith is the youngest member of the Team USA swim team, but her former high school coach says she’s never been intimidated by age. Dan Schneider said Smith finished second in the state of Minnesota in the 200m backstroke as a seventh grader for the Lakeville North High School team.

“It was a privilege and an honor to have had a chance to have her for just one season," Schneider said. "That might be a school record for us that holds for a while.”

Schneider says Smith’s legacy is also sure to hold on, but not before her legend continues to grow.

Smith broke the World Record in the semifinals, so she’ll be back in the pool in South Korea in a few hours for the 200 backstroke final... you'll be able to see the race right here on KARE11... starting at 1 p.m. tomorrow.