The VW Beetle has a big following in our area. The Twin Cities Volkswagen Club boasts 180 members. 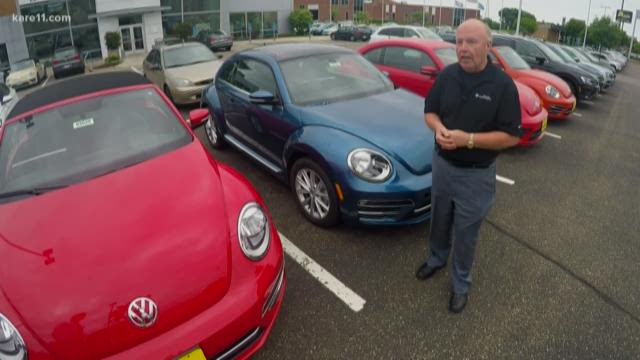 SAINT LOUIS PARK, Minn. — The end of the line for one of the most recognizable cars in the world.

The last Volkswagen Beetle rolled off the production line in Mexico Wednesday.

That final car is on its way to a museum as a part of history.

Over the years the car has attracted a loyal following of fans around the world.

The love for the "bug" runs deep for its owners like Bob Borries.

"I love it,” Borries says. “I absolutely love it.”

Every time he steps into his beetle he’s whisked away to 1967, back when he bought his first 67’ Beetle.

"We had so much fun in that car,” Borries says. 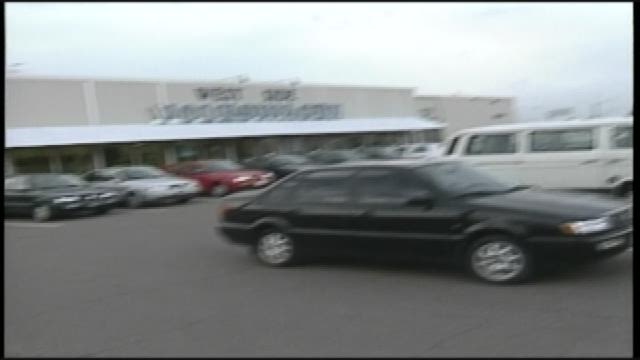 But when life got busy he had to sell it and move on, until a few years ago when he decided to relive his youth and went out and bought another 67’ Beetle.

Before long he was hooked, meeting fellow Beetle lover Dave Skramstad who now has seven of them.

"Rule number one in the Volkswagen world you can't own just one." Skramstad laughs.

“Well, you're looking for your second one," Skramstad laughs.

Skramstad’s newest Beetle is a 2019 convertible.

"When I heard they weren't going to make any more after this year my brain goes into quick mode, I have to get one," Skramstad says.

He didn’t just want a car, he wanted one of the last ones made.

He says the company stopped making the convertible weeks ago.

And now, as of Tuesday, the company has stopped making Beetles altogether.

Hendricks sold his first beetle 40 years ago when he first got into the car business.

“I got in after college and here I am still selling Beetles,” Hendricks laughs.

"You look out over the hood and see the iconic shape to it. The car is just so iconic,” Hendricks says.

And his love of cars only grew when he joined Bob and Dave at the Twin Cities Volkswagen Club.

The group boasts more than 180 members who either own a Beetle or grew up with one.

“You know, they say absence makes the heart grow fonder and I’ve gotta believe in my heart that the bug will be back,” Borries says.

“It’s just too iconic to let it die.

While Volkswagen is saying goodbye to one of its iconic cars, it's bringing back another.

The Bus will be back in 2022 and this time the company says it will be completely electric.