This one would put the question straight to voters, as early as 2020. 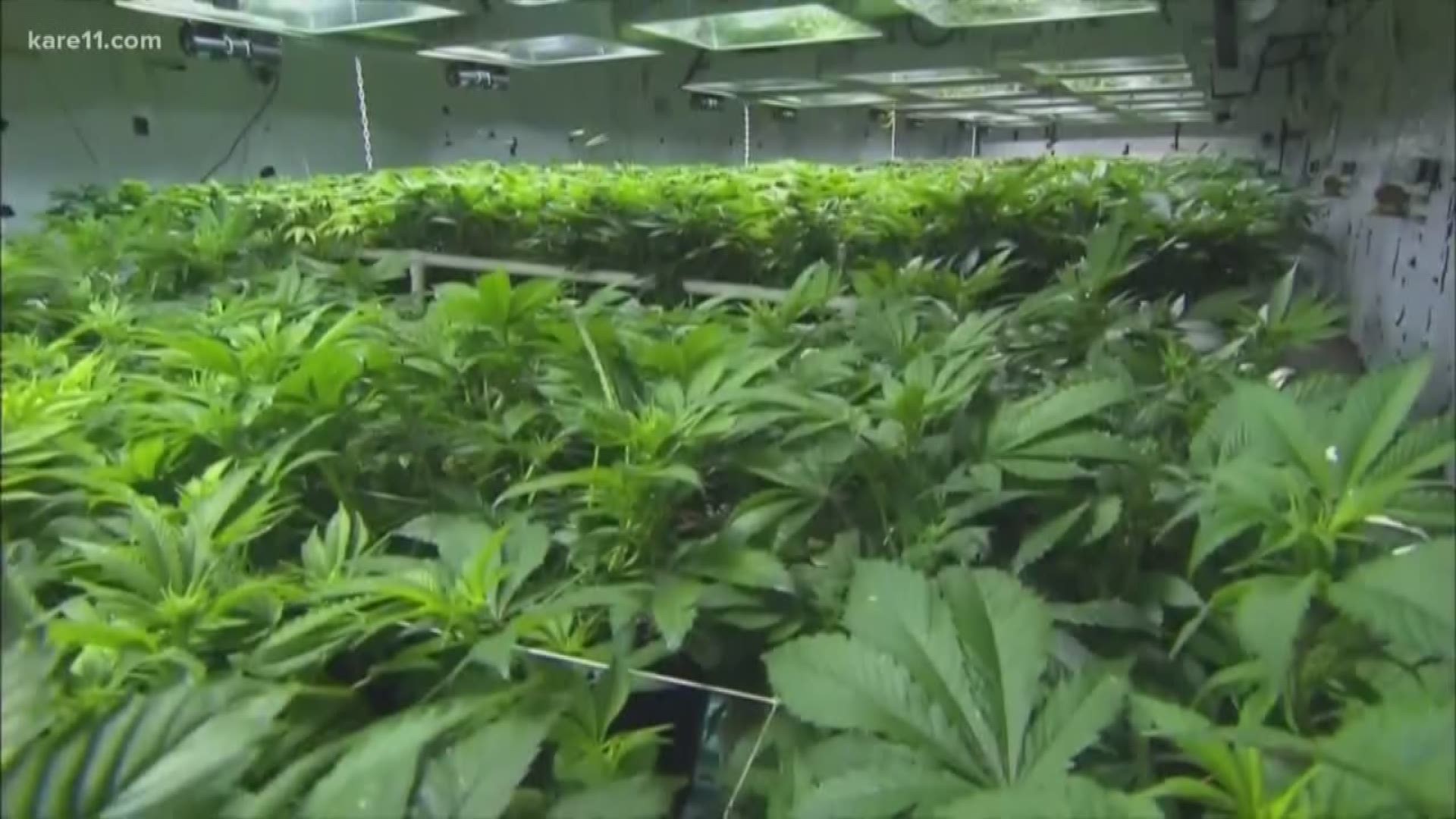 SAINT PAUL, Minn. — Will Minnesota be one of the next states to legalize recreational marijuana?

There are talks in the State Capitol that could send this question to the voters, as early as 2020.

State Rep. Raymond Dehn of Minneapolis sees the legalization issue through the lens of the criminal justice system, and how people of color in particular have been affected by the prohibition on pot.

Then the proposed amendment would go straight to the ballot, and the governor can't stop it. Newly elected Governor Tim Walz, however, has said that he would support it.

"It's a conversation that's been coming for some time, and I think the only way we begin a conversation is to actually introduce legislation," Dehn said.