In March, City Council passed an amendment to exclude Chick-fil-A from an agreement to bring new retailers and eateries to the San Antonio International Airport. 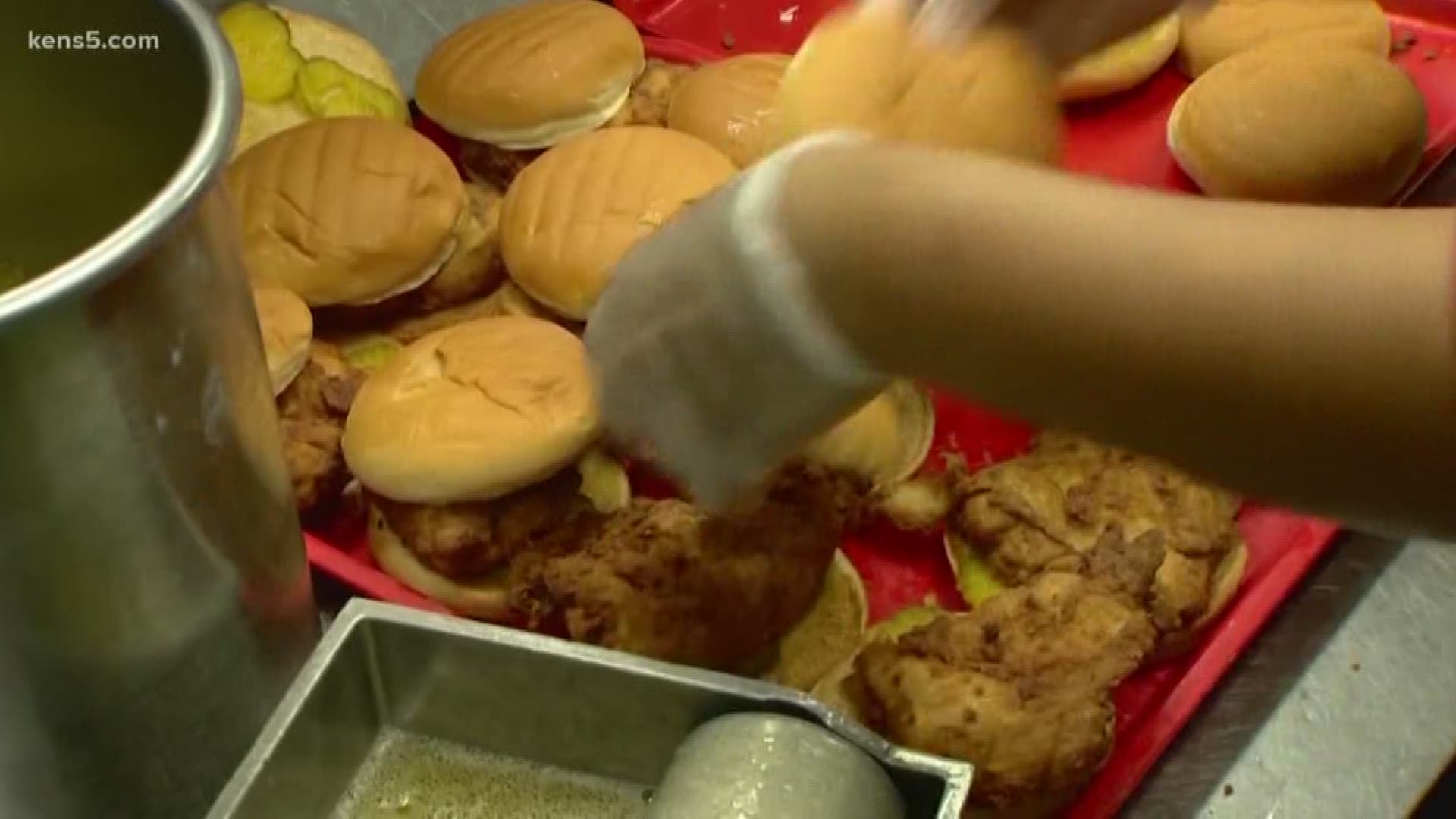 "Among the many weaknesses in their case, they are trying to rely on a law that did not exist when Council voted on the airport concessions contract. We will seek a quick resolution from the Court,” Mayes wrote in a statement.

Esquire President of Texas Values Jonathan Saenz joined a press conference on Monday with community members announcing the lawsuit against the City Council under the "Save Chick-Fil-A Religious Freedom Law," which went into effect September 1.

“If you thought we were bluffing, now you know we’re not. This is just one of many lawsuits that we expect to be filed against the San Antonio City Council for their illegal ban of Chick-fil-A," said Saenz.

Five residents - including a former candidate for City Council District 9, Patrick Von Dohlen - filed a lawsuit Friday, just days after the state's "Chick-fil-A Bill" went into effect. The new law prevents government entities from discriminating against a business because of its affiliation to a religious organization.

In March, City Council passed an amendment to exclude Chick-fil-A from an agreement to bring new retailers and eateries to the San Antonio International Airport.

That decision was met with backlash and captured national attention. U.S. Sen. Ted Cruz tweeted a one-word response to the vote, calling the council's decision "ridiculous."

In April, the City Council rejected a proposal to revisit the decision by a 6-5 vote.

The Federal Aviation Administration launched an investigation in May, citing discrimination complaints made to its Office of Civil Rights. The vote is also a focus of an investigation by state Attorney General Ken Paxton.

In July, Texas Governor Greg Abbott signed the "Save Chick-Fil-A" bill into law. The law prevents private businesses from punishment due to their religious beliefs.

KENS 5 has reached out to the City for comment on the lawsuit.