June 14 marks the 15th anniversary of the disappearance of 5-year-old LeeAnna Warner in the small town of Chisholm, Minn. 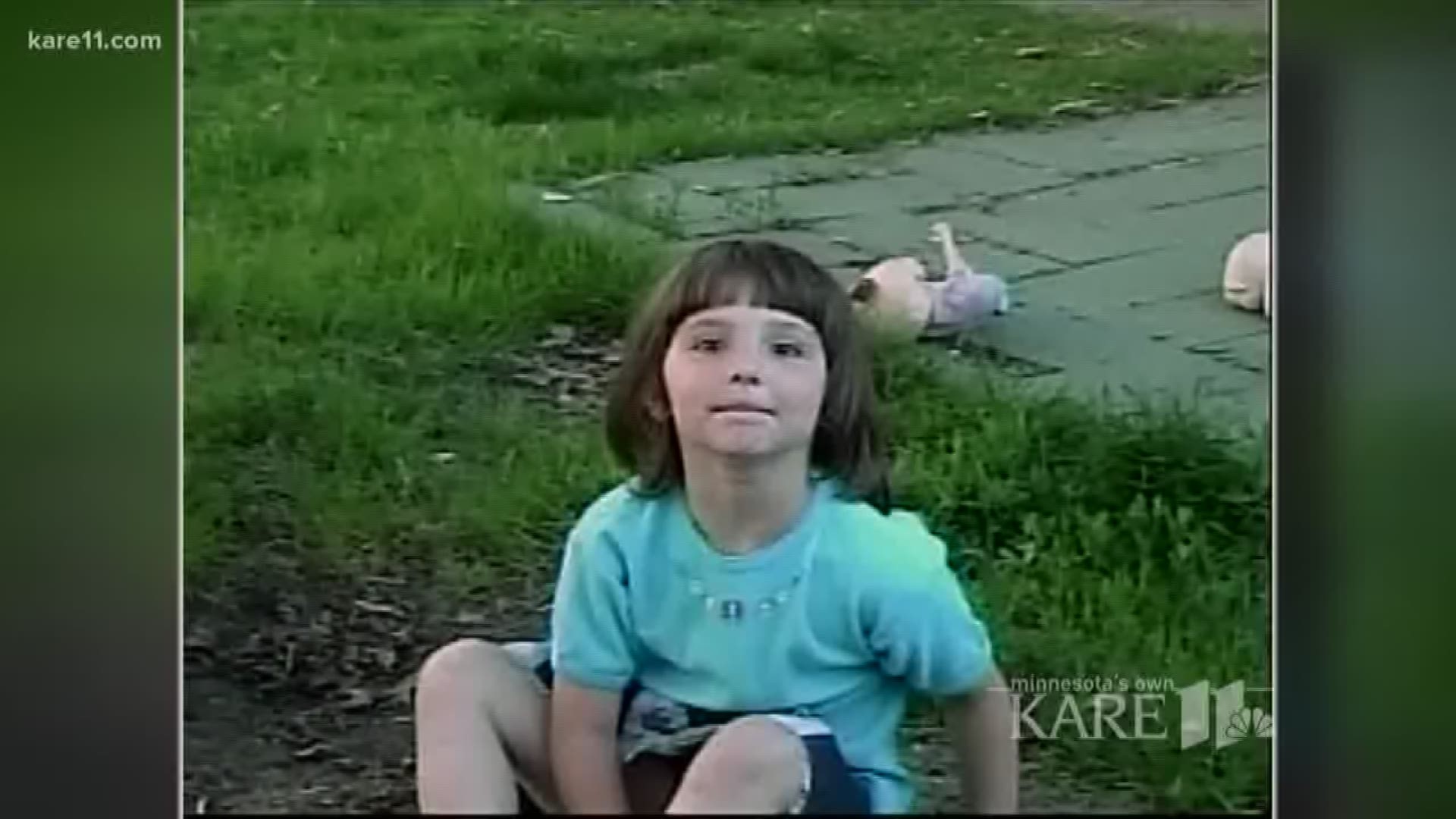 CHISHOLM, Minn. - It's hard for Chris Warner to return to the neighborhood.

His old home on 2nd Street in Chisholm sits boarded up. Abandoned.

It's where he and his wife raised their daughter LeeAnna.

On a late Saturday afternoon in June 2003, the little 5-year-old, nicknamed "Beaner", walked down the alley to knock on a friend's door. But no one was home.

"There was another gentleman who lived here," Chris Warner says, pointing at a house across the street. "And he actually saw her make it up this far. So. After that, that's where we lost her."

That was the last known moment LeeAnna was ever seen.

Back in 2003, Chris and Kaelin Warner made a desperate plea in front of television cameras.

That plea went unanswered as seemingly everyone in the town of 5,000 people looked for LeeAnna.

"We're relatively confident that she's not anywhere in that five square mile radius around Chisholm, just based on the thoroughness of our search," said St. Louis County Sheriff Ross Litman.

Authorities then figured that LeeAnna must have been kidnapped.

"It's like getting punched in the gut. I don't know, how do you explain it? Your life just stops," Warner said.

The crime seemed impossible in a city this size, just two blocks from Chisholm's idyllic downtown. But there were thousands of visitors that night for a concert and motorcycle run.

"All the agencies that worked on the case would've liked to have followed up with Matt. To try to determine what, if any, involvement he had. Unfortunately, that ended when he took his own life," Sheriff Litman said.

Litman calls that the best lead that ever came forward. Frustratingly few others surfaced.

Chisholm police are keeping the case open. They're looking into tips. But they still haven't received that major break.

"I think if it was somebody locally, they would have cracked by now," Warner said.

As the 15th anniversary of her disappearance nears,"Beaner" would be 20 if she's alive today. Her dad still believes she is.

"We haven't found anything to show that she's no longer with us. So I mean, that's probably the biggest clue we have," Warner said.

But even if she isn't alive, this family just wants to know.

"Someone's got to know something. Sooner or later, they'll get tired of hearing me, and they'll crack. Because I ain't backing off. I ain't quitting," Warner said.

May 25, 2018, is National Missing Children's Day. Click here to learn more about LeeAnna Warner and other missing Minnesota children.