He added he was “ashamed” by his actions and learned a “lesson” from it. 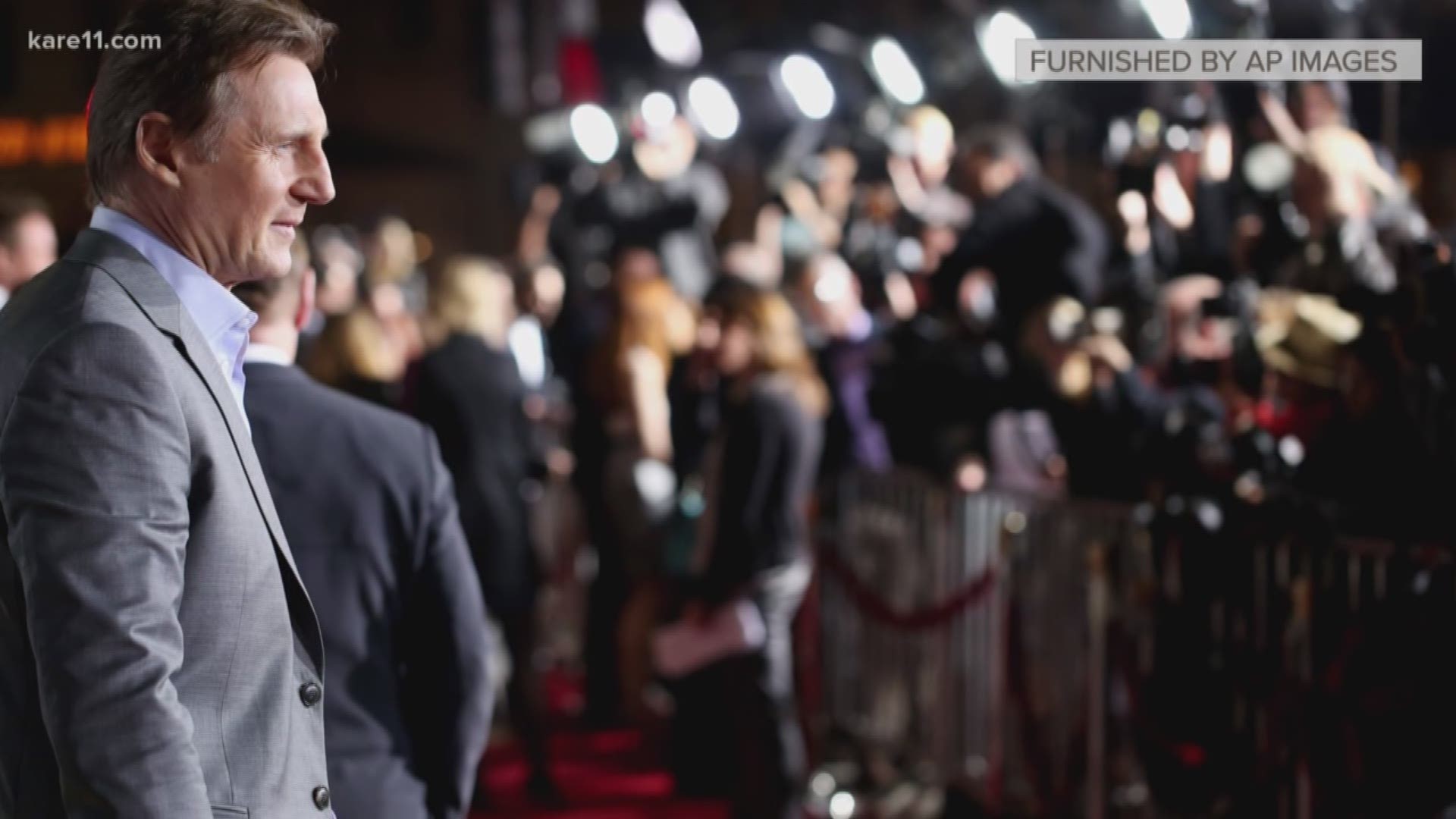 The premiere red carpet event  for Liam Neeson's latest revenge film has been canceled. This, after he revealed his own personal story about revenge.

While promoting the new thriller film, Neeson said during an interview he could relate to his character turning to anger. He told the journalist he was able to get into character by remembering the time he learned someone close to him was allegedly raped by a black man. During that conversation, the actor revealed he wanted to kill a black man after finding out someone close to him was raped.

"I had never felt this feeling before which was a primal urge to lash out, and I asked her, 'Did you know the person, was it a man?' No. 'Race?' She said it was a black man."

He added he was “ashamed” by his actions and learned a “lesson” from it.

Some say Neeson's story is flat out racist.

Communication strategist Roshini Rajkumar said  this is a  teachable moment.

“I am not going to apologize for him. That was terrible in what he did. Here's the thing, He is a famous movie star across the globe. He is using a platform to bring up something bad from his past and maybe he can open up something productive for the future,” she said. “My recommendation to him would be let's try to have productive conversations. Let's words such as let's take my mistake from 40 years ago and have productive conversations moving forward about race and gender.”

Neeson  is defended  himself Tuesday on Good Morning America, telling Robin Roberts he is not racist.

“It shocked me and it hurt me,” he told Robin Roberts. “I did seek help. I went to a priest.”