"The Vast Wonder of the World: Biologist Ernest Everett Just" is getting some national recognition. 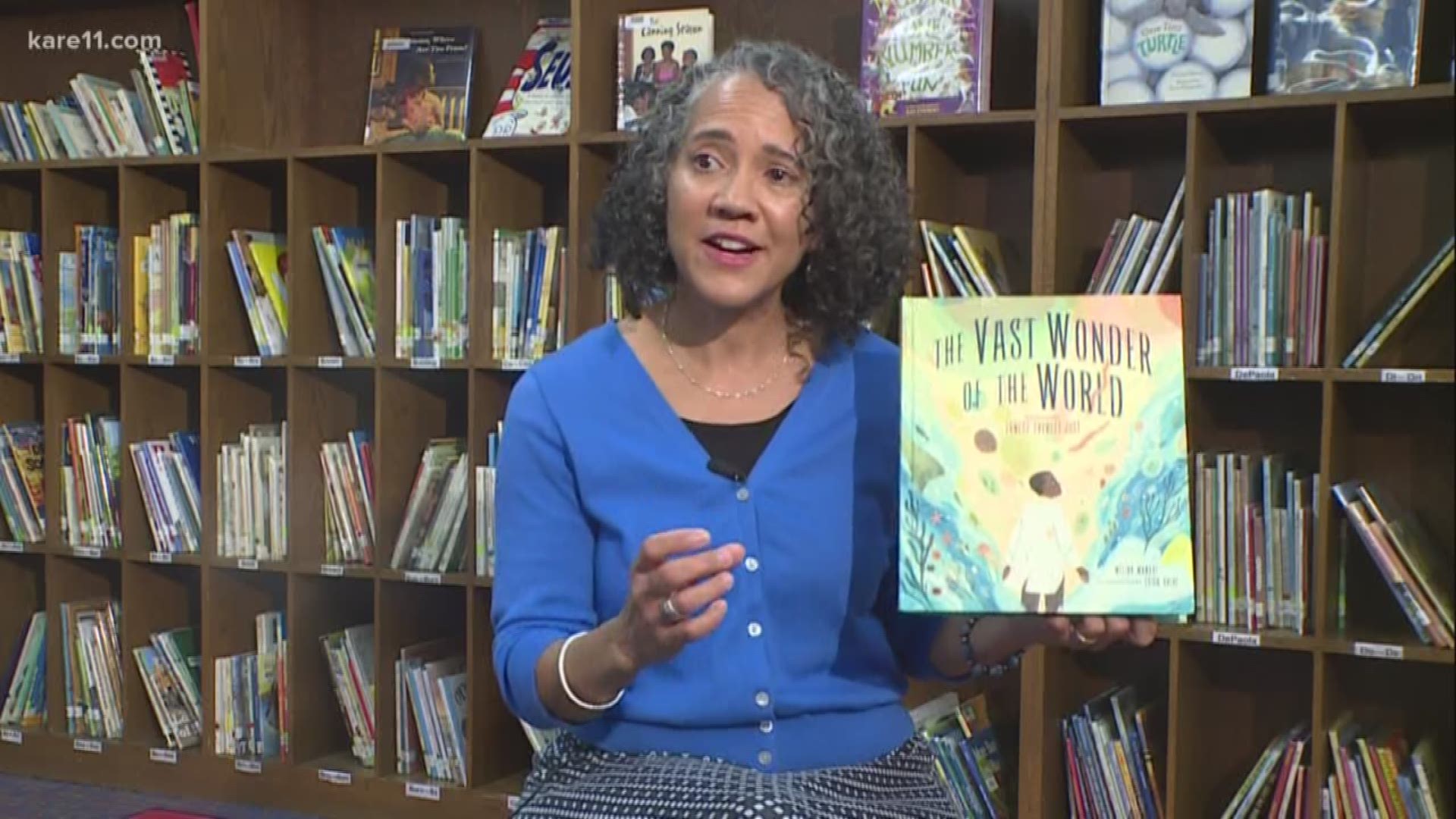 MINNEAPOLIS - A Minneapolis Public Schools librarian is being recognized nationally for her children’s book highlighting the life of an African-American biologist.

This is the first picture biography book that Melina Mangal, a librarian at Dowling Elementary School in Minneapolis, has written. It's called "The Vast Wonder of the World: Biologist Ernest Everett Just."

"I think he's a great role model for students to see themselves, see other African-American scientists," she said.

"He had a lot of obstacles; segregation was much in place,” she said. “There were a number of laws that were passed when he was a child and in his early career that made it difficult for him to make choices that other Americans had."

But, Mangal said, Just persevered. And kids reading his story will realize that.

"Despite all that he went through, he managed to survive and do really well to become amazingly successful - and maybe I can, too," she said.

Mangal says she had no idea who Dr. Just was until her kindergarten daughter's school assignment.

"My daughter came home with a coloring sheet," Mangal said. "Just a one-page summary about Dr. Just. I never heard about him and I got online to do a bit of research and thought, 'Wow, this is a fascinating scientist.'"

As she learned more about his work with cell biology and his achievements, she felt his story was worth sharing.

"I hope that students will read about Dr. Just and see themselves in him," said Mangal.

The book has been endorsed by School Library Journal and will be published next month.

Mangal says it will be available online and in book stores. The book is for children ages 5 and up.