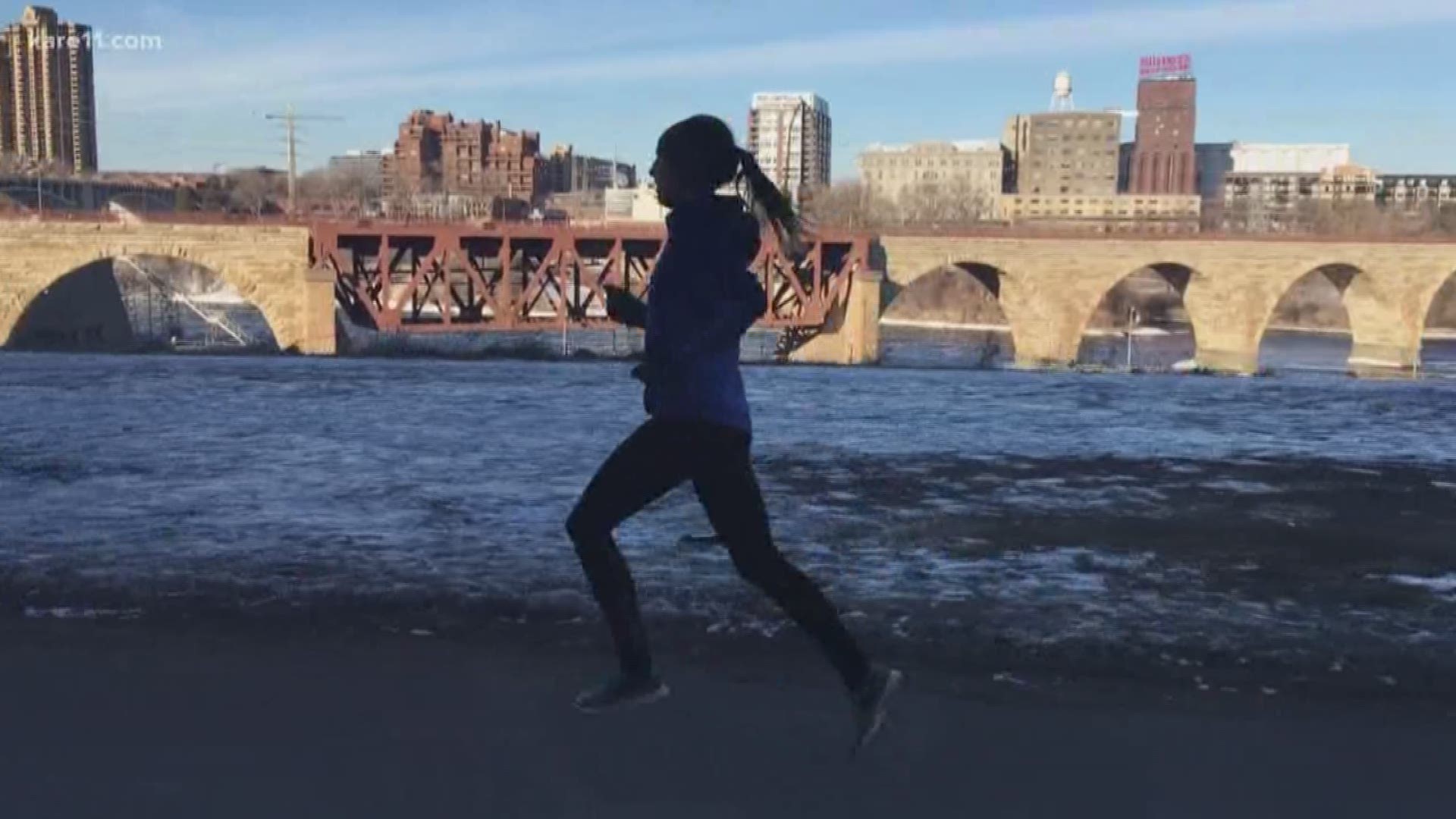 MINNEAPOLIS — Local pro runner Gabriele Grunewald has been checked into end of life care, according to an Instagram post shared by her husband.

Grunewald has battled cancer four times in her life, including liver cancer, which doctors found in 2016.

According to the Instagram post, Grunewald’s liver function took a turn for the worst late Saturday night.

Grunewald’s husband says they decided to check her into “comfort care” Sunday afternoon.

“I wanted to let you all know while she is still alive so you can send her one last message here or on her wall or on her phone before she heads up to heaven,” the post says.

Grunewald grew up in Perham Minnesota, where she was a state high school champion in the 800 meter run.

She went onto run for the University of Minnesota Gophers, winning several Big-10 championships with the team and was named an All-American, before turning pro in 2010.

She kept running despite being diagnosed with cancer four times during her running career.

Grunewald narrowly missed out on the 2012 Olympics, missing the team by just one spot.

She narrowly missed out on the Olympics again in 2016.

In 2018 Grunewald started the Brave Like Gabe foundation to raise money for cancer research and to grow the sport of running.

The two of them started a special running event in Gaines’ hometown of Waco Texas to raise money and awareness for cancer research.

“To @gg_runs. We love you. You changed us forever, and til we meet again we promise to be #BraveLikeGabe”