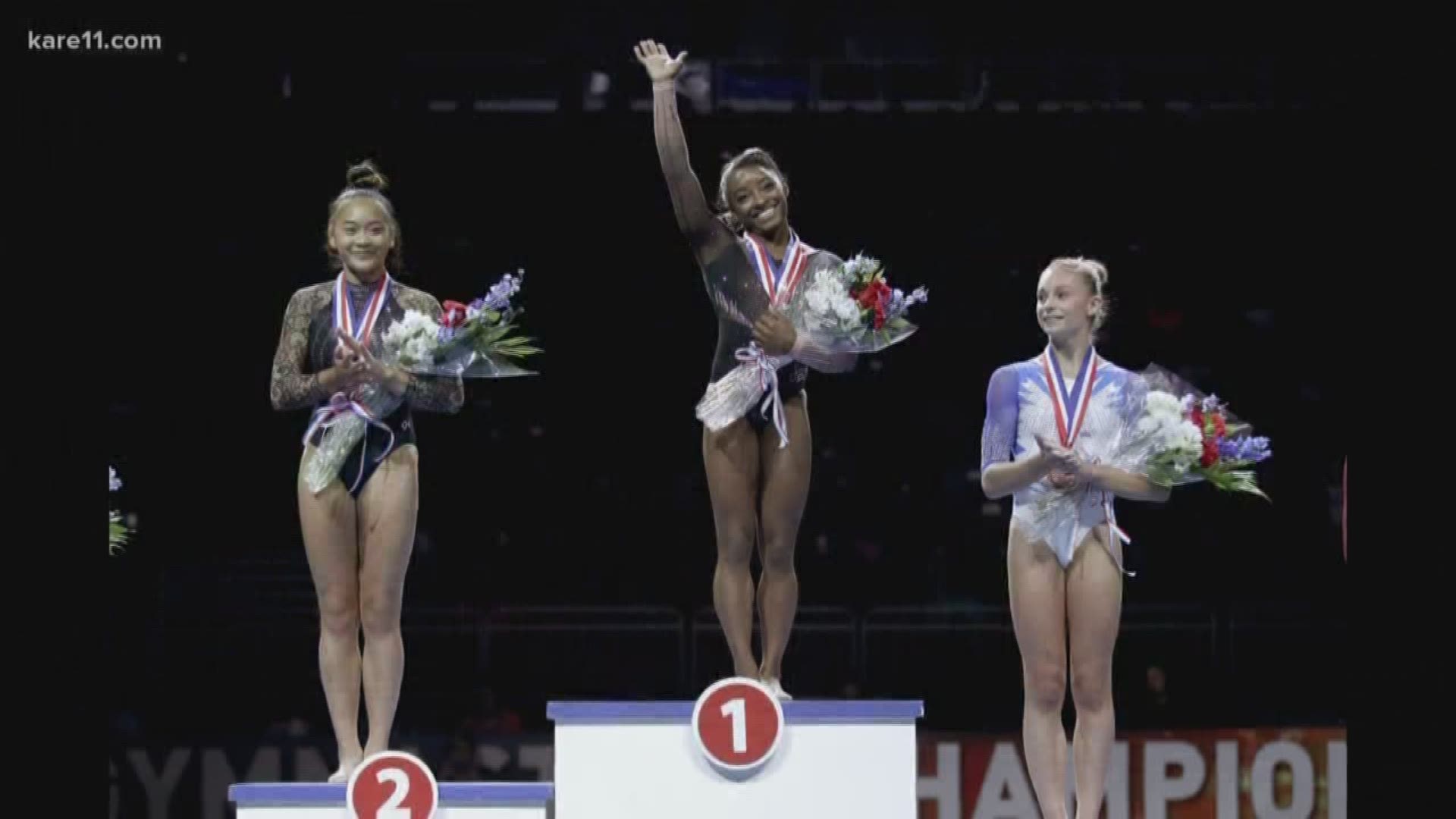 CHAMPLIN, Minn. — As the gymnasts at Twin City Twisters practiced on Monday, someone was absent.

For the best reason possible.

Grace McCallum of Isanti was still in Kansas City.

Over the weekend, Grace finished third in the “all-around” of the U.S. Gymnastics Championships.

“It's so nice to know how much support I have behind me,” Grace said Monday via video chat. “I was fourth last year, so I was super excited when I got third this year, one place up.”

Better still, finishing just ahead of Grace was her friend Sunisa Lee of St. Paul.

“It just feels unreal that I ended up in second place,” Sunisa - who goes by Suni - said Monday while riding back from Kansas City with her coach.

Both gymnasts found themselves on the winner’s podium with the all-around champion, four-time Olympic gold medalist Simone Biles.

The Minnesotans – both 16 – have their goals set on the Olympics too.

Suni agrees. “It's been my goal forever,” she says.

Should she reach her goal, Suni would be the first Hmong-American Olympian.

“I feel like I don't want to let anybody down,” she said Monday. “And there's so many people supporting me from the Hmong community and I just want to make all of them proud.”

The Minnesota gymnasts will have little time for rest.  Next up: The World Championships in Germany in October. 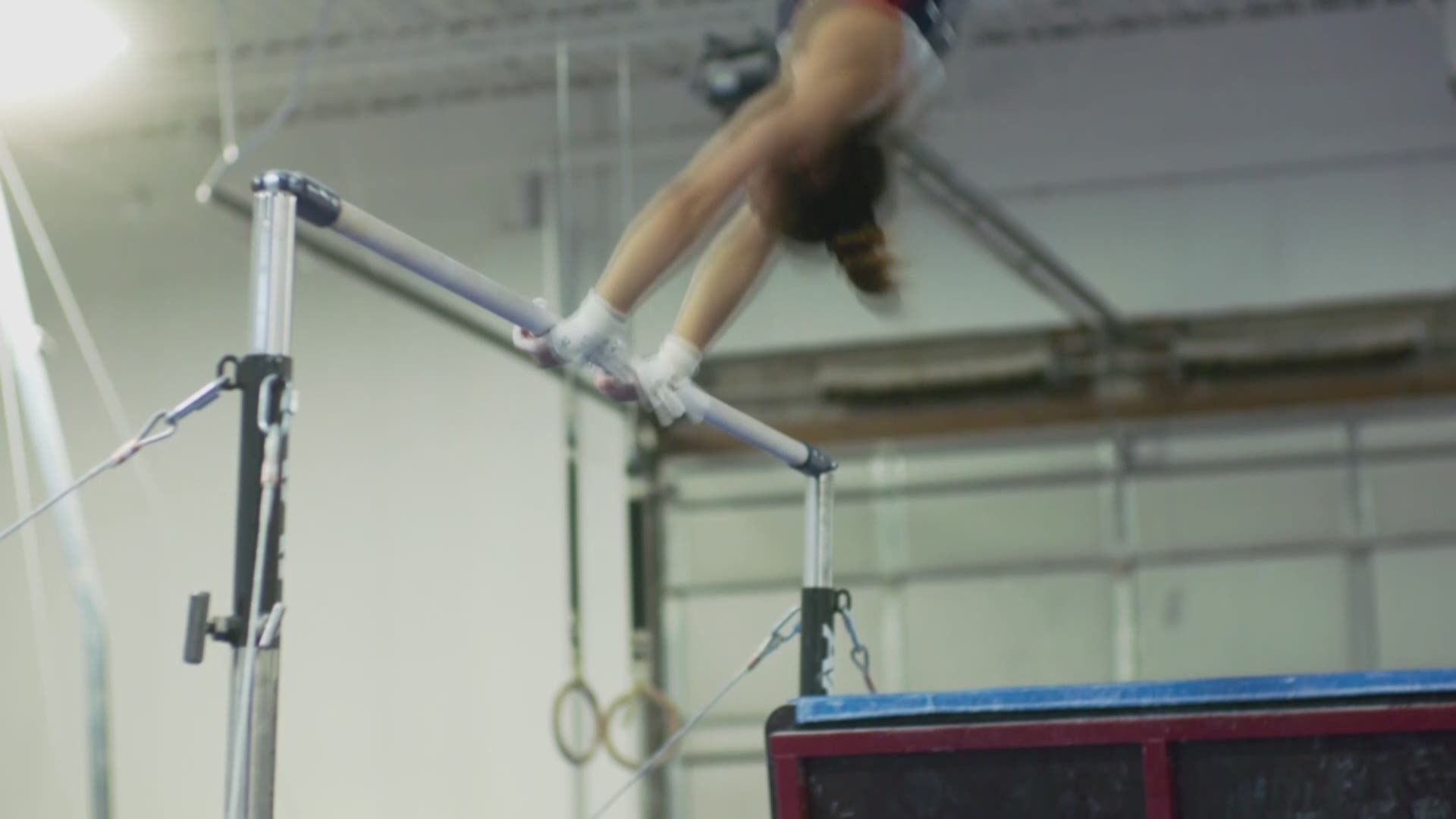