Several sources close to the family confirmed to KARE 11 that the dead are Irwin Jacobs and his wife, Alexandra. 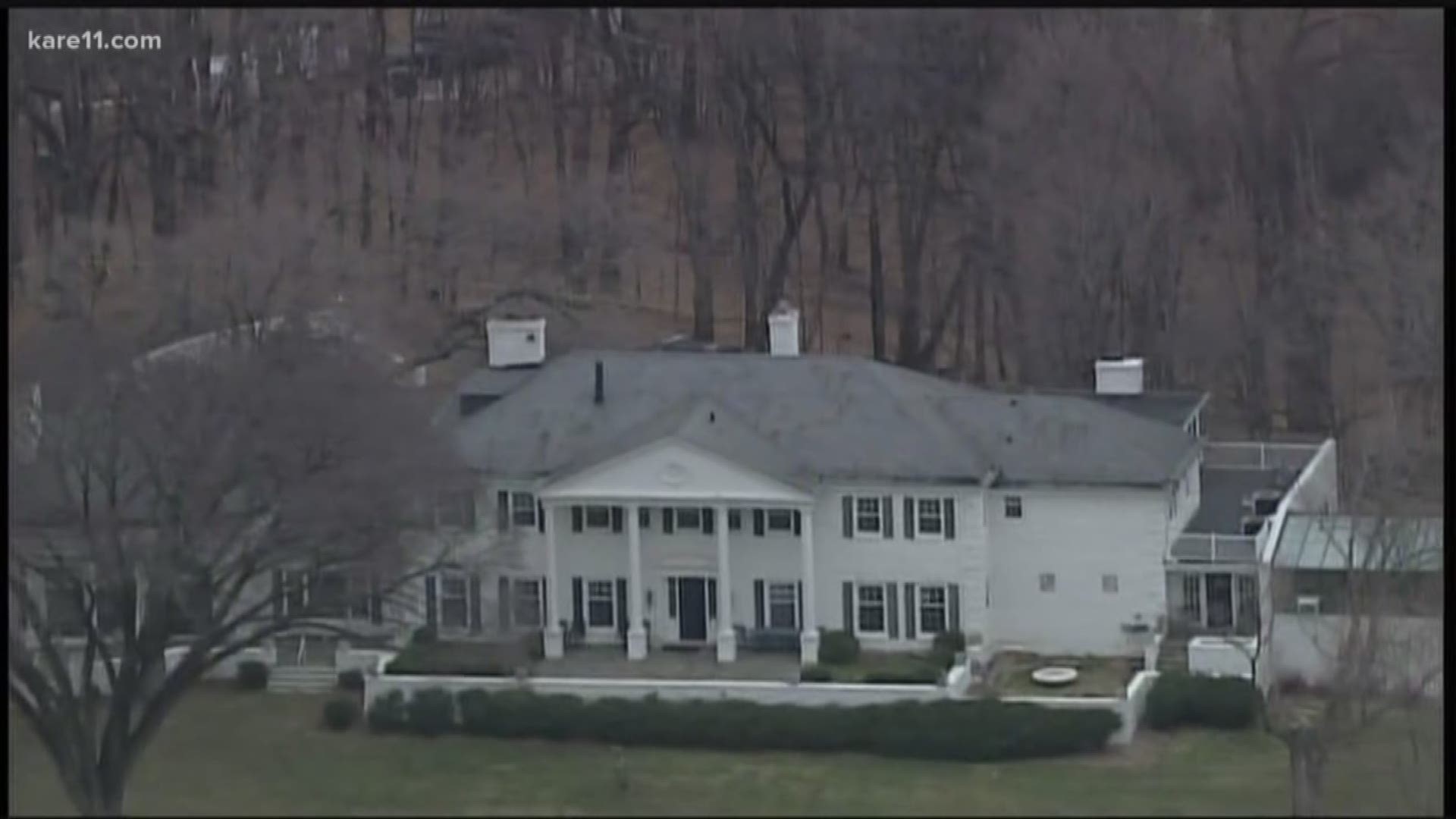 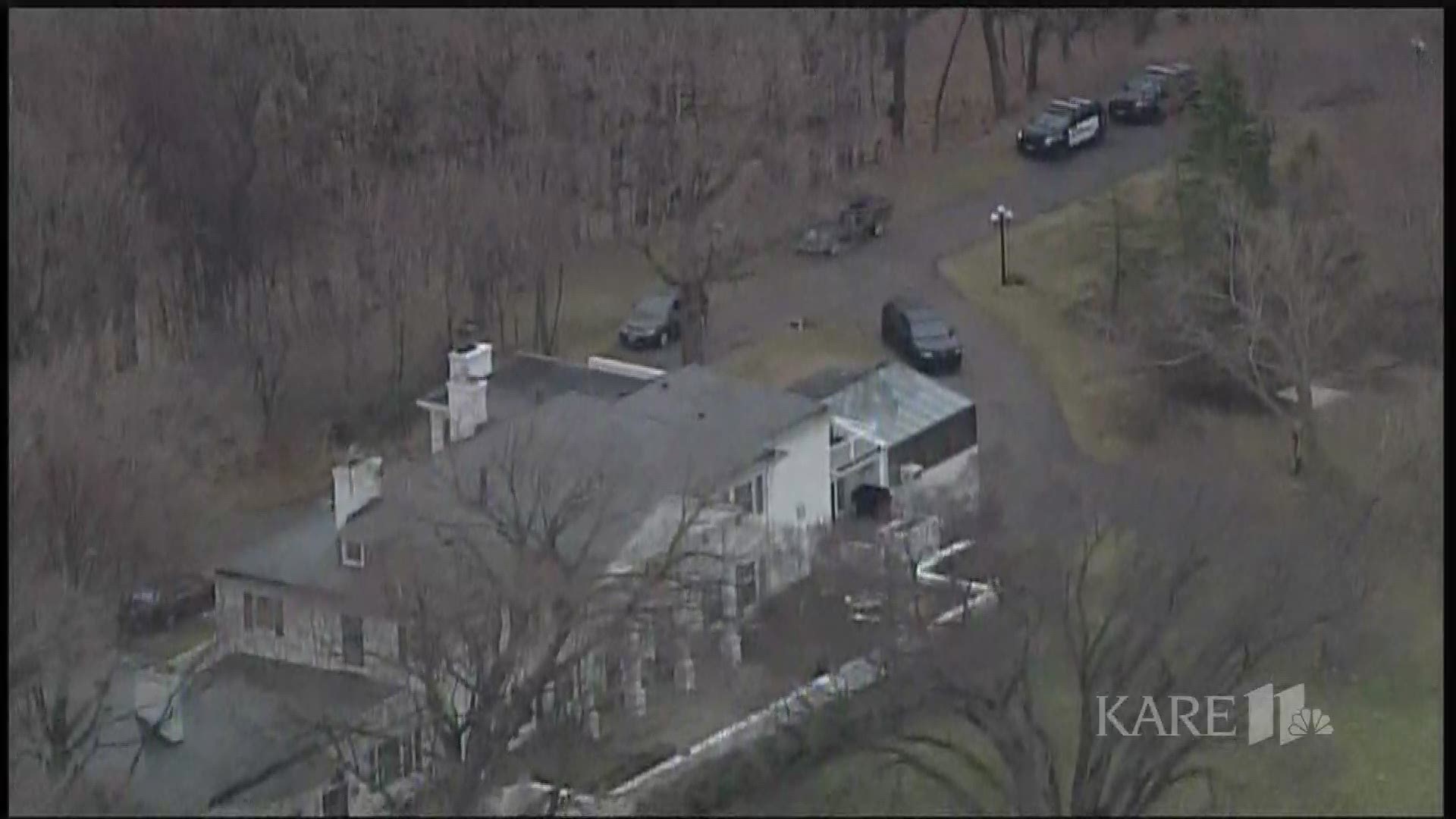 Several sources close to the family confirmed to KARE 11 that the dead are Irwin Jacobs and his wife, Alexandra. Dennis Mathisen, a longtime business partner of Jacobs, also confirmed the deaths to KARE 11. He said he received a phone call with the news, from a Jacobs family member.

"Our family is shocked and devastated by the death of our parents, Irwin and Alexandra Jacobs. We are heartbroken by this loss, and we ask that our privacy be respected as we grieve during this very difficult time."

Orono police were called to the Lake Minnetonka-area home at 1700 Shoreline Drive in Orono, at just after 8:30 a.m. Wednesday.

Orono police say they found the bodies of a male and a female at the home. Police say the two people were found in bed, and a gun was also found on the bed.

"Taking this seriously and  looking at it from every aspect," said Orono Police Chief Correy Farniok.

Police say there is no risk to the public. The bodies have not yet been officially identified and investigators are processing the scene.

People said the call came from someone who went to the house "routinely" on their rounds.

In 1985, Jacobs was billed a "Minneapolis takeover artist" by Fortune. But the Wall Street deal-maker later found a new love in the boat business, starting with Larson Boats in Little Falls and growing that into a world-wide network of companies.

His Genmar Holdings became one of the country's biggest boatbuilders, and filed for bankruptcy in 2009. He was 77 when he died.

He was well-known in the boating industry.

"Certainly some of the big national  brands were under his leadership and he was an important person in the whole industry," said Dave Briggs, President of Wayzata Marine.

The Hennepin County Medical Examiner will officially identify the bodies and the cause of death.