One of the workers was unresponsive, but deputies and officers managed to get his pulse back before he was rushed to the hospital. 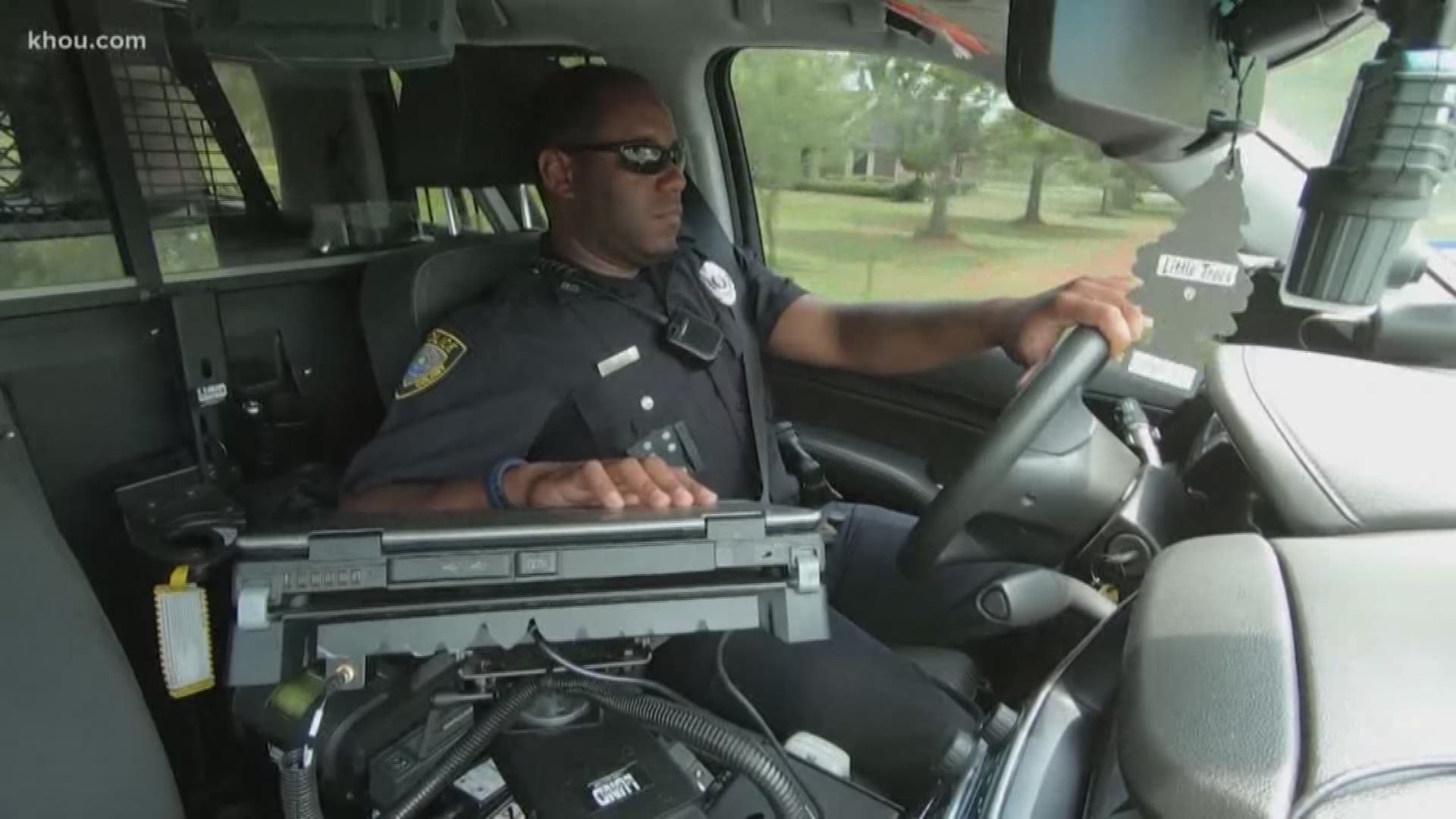 Three people were taken to the hospital after they were struck by lightning in Brazoria County, firefighters said.

The lighting strike occurred as intense, scattered storms passed through the Houston area on Wednesday evening.

Around 8:20 p.m., a construction crew was working on a home in the Sterling Lakes Subdivision when the lightning hit, according to the Iowa Colony Fire Department.

The men were struck while working inside the garage of a new home.

Officers and deputies gave CPR to one man who was unresponsive. Iowa Colony Fire also gave CPR to the man and they were able to get a pulse. He was then taken to the hospital in critical condition.

The conditions of the other two workers are unclear at this time.

"Iowa Colony Fire would like to thank the quick thinking officers of the Iowa Colony Police Department and the Deputy of the Brazoria County Sheriff's Office for their quick and effective actions in beginning CPR. Approved for release," stated Assistant Chief Josh Walters with ICFD.

"I am extremely proud of the way all of the agencies worked together in a seamless manner to give this young man a chance," the fire department posted on Facebook. "This is why we volunteer! We can make a huge difference in the lives of people on what could be their absolute worst day ever."