Family: 3-year-old boy home from hospital after being shot

The boy was among those struck by gunfire in a north Minneapolis shooting Friday night. 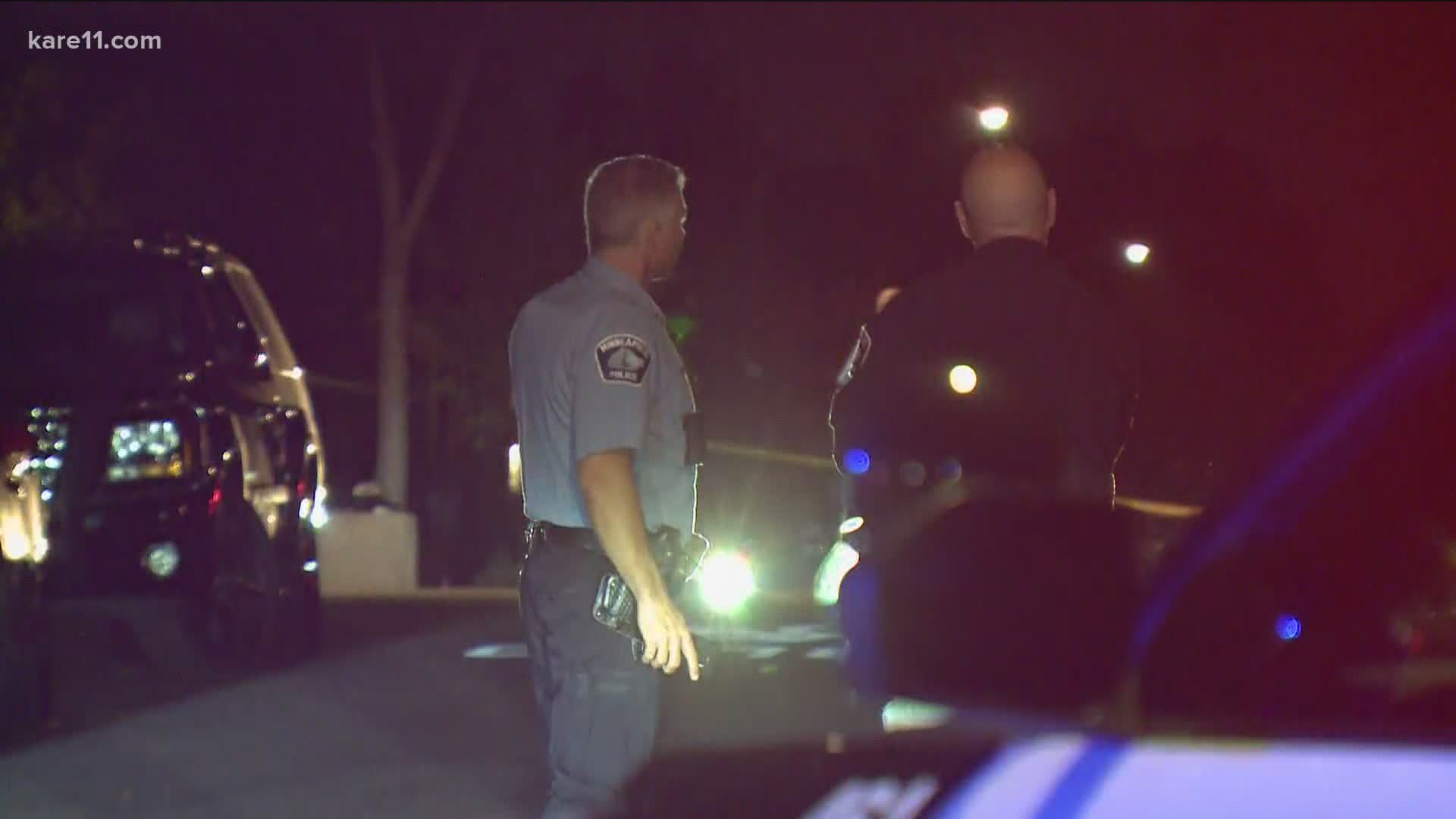 MINNEAPOLIS — Family members of 3-year-old Kemarrion, who was among those struck by gunfire in a north Minneapolis shooting Friday night, say that he is now home.

At a Saturday afternoon press conference, Minneapolis PD spokesperson John Elder reiterated that the child is expected to survive. Police also say an adult man may have been injured in the same area.

Elder said the boy, who had been playing outside, had been shot in the leg, damaging an artery. Officers applied a tourniquet, but Elder said they realized paramedics were still several minutes away.

"Those officers picked up that child and ran to their squad car and one cradled the child while the other officer drove lights and sirens to North Memorial Hospital," Elder said.

Police say an adult man arrived at a hospital later in the night, who police think may have been injured in the same incident. The man received a gunshot wound that wasn't life-threatening, and Elder said he is in "good condition."

Shortly before 10 p.m. Friday, officers responded to several 911 calls of gunshots in the 3300 block of Emerson Avenue North where they found the 3-year-old who had been injured.

Police said the suspects fled before officers arrived, and as of Saturday afternoon Elder said there is still no one in custody. He added that the shooting is not believed to be random, but that investigators have "very strong leads."

The incident rattled nearby neighbors, including Charletta Mosley, who described the gunfire.

"There was some gunfire that took place with volley bullets as well," Mosley said. "Several struck my home, one entered my child's bedroom. We moved away from Chicago to get away from the violence and to have this occur so close to home, it's very disheartening."

Another neighbor captured the outbreak of gunfire on her Ring Video Doorbell system - viewer discretion is advised.

MPD Chief Medaria Arradondo was also present at Saturday's press conference. Speaking broadly about the gun violence plaguing the city, he said, "The violence our city has been enduring has to stop. enough is enough. I go before our elected [officials], and our community members, they have the statistics every week about our homicide victims and our gunshot wound victims. I want you all to know right now, the biggest threat to public safety - and in particular our African American community - is not the police. It is not the police. We have an epidemic right now of unequivocal gun violence, particularly in African American communities."

He went on to state, "I remain hopeful, I remain optimistic, but this violence must stop. Our children are our most precious resources. They should not be wounded by gunfire. That should never happen. No parent should ever have to think about burying their child."

You can watch the full press conference below.