The elimination of library fines has led to a boost in circulation in St. Paul. 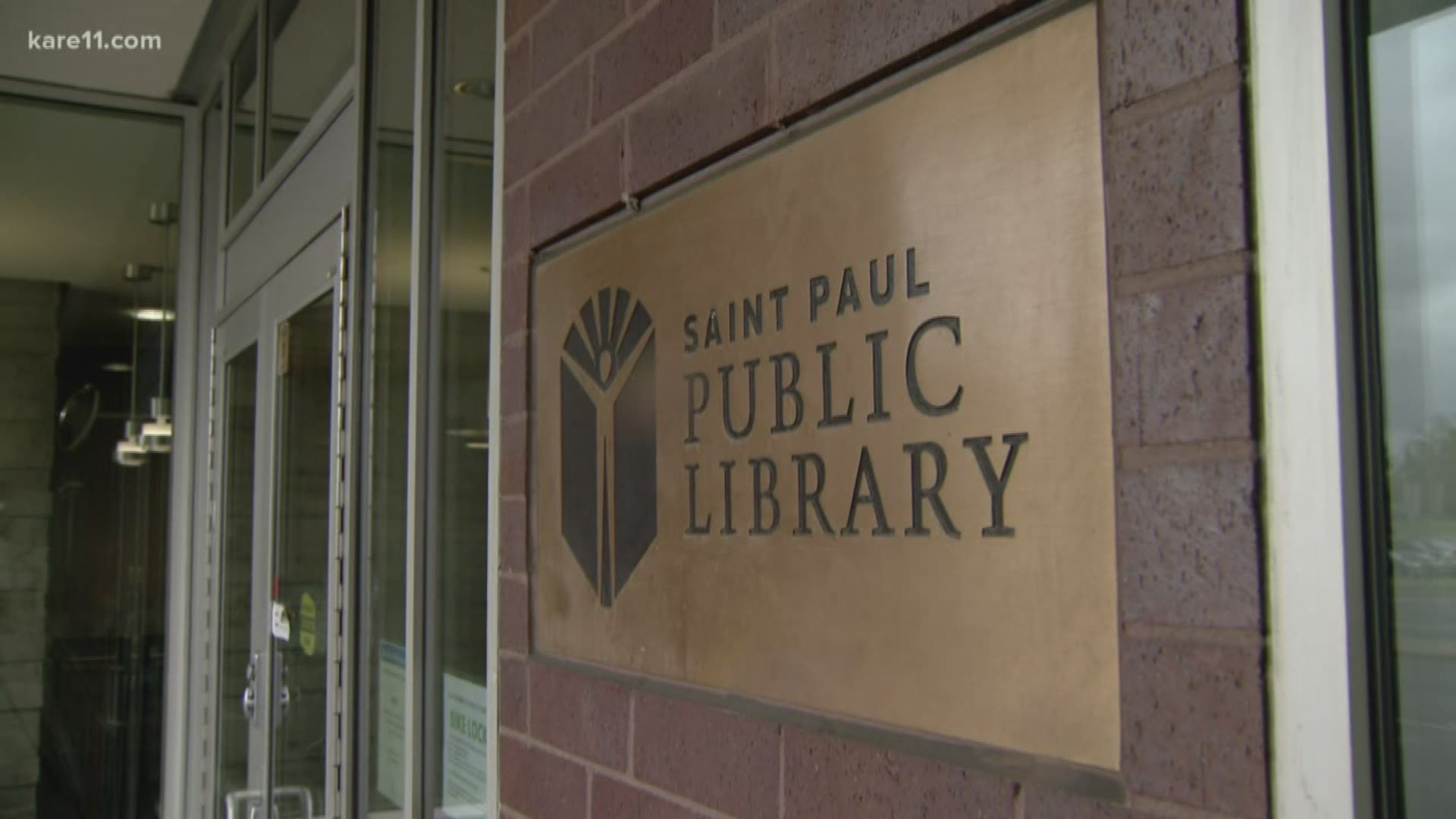 "By every measure we had hoped for," library director Catherine Penkert said, "it is working."

Case in point: More than 65,000 items have been checked out this year by people with cards that were previously blocked due to late fees, according to Penkert. Circulation in the second quarter of 2019 also increased across the board compared to the same time period a year ago -- particularly in branches that serve lower-income areas like Rondo (18.4 percent) and Arlington Hills (19.3 percent). Plus, new library card registration increased 8.2 percent, reversing steady downward trends seen in the past.

Whether you like the idea of eliminating late fees or not, the evidence is clear:

People have come back to the library in St. Paul in 2019.

"I get patrons in all the time," teen specialist AJ Ragland said, "who are just, so happy, that they can visit again."

St. Paul has joined a growing list of U.S. libraries moving toward a fine-free model, including Denver, Kansas City, New Orleans and now Chicago. In Minnesota, the library system in Washington County does not charge daily fines, and Duluth switched to the fine-free system recently as well.

Mayor Melvin Carter publicly applauded and supported the idea after library staff approached him last year about eliminating fines. St. Paul and other library systems are all challenging the theory that late fees are a form of personal responsibility — and that late fees encourage on-time drop-offs.

"But there's no research that it actually works that way," Penkert said.

In fact, when library staff created a map of blocked library cards in St. Paul, they found very little disparity in late returns. Every branch, regardless of how affluent, had people turning in books or movies past the due date.

"It'd be the whole city," Penkert said, "but when we mapped out where cards are blocked from borrowing? It wasn't the whole city. It was very specific pockets."

Of course, there are still rules that guard against keeping books forever. If you fail to return an item or simply lose it, you'll eventually still have to pay to replace it. Dropping library fees also eliminated a bit of revenue for the library, though it was just a small portion of the overall budget at more than $200,000. The gap has been covered by Mayor Carter's 2019 budget.

The fine-free model, meanwhile, has freed thousands of residents in St. Paul to once again use the library. Kevin Merritt, an avid knitter who often uses the library for a quiet work space, said he once racked up $40 in library fines and often found it to deter him from visiting.

"It's a whole new awakening of things," Merrit said. "A whole new world."