Muslim leaders in Minnesota are concerned about a rise in attacks, including vandalism at a mosque in St. Paul this weekend. 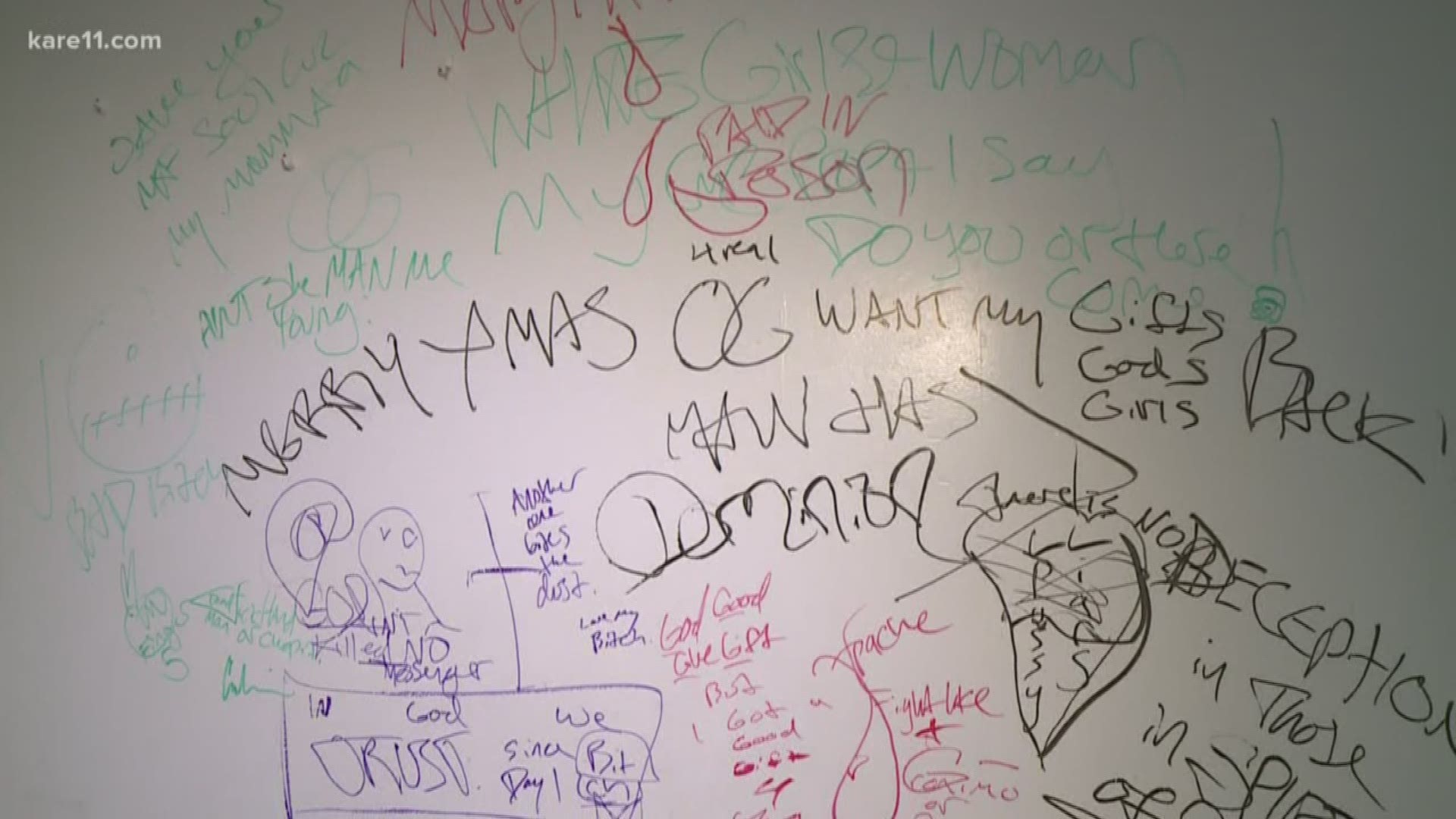 ST PAUL, Minn. — Religious leaders remain concerned about an increase in attacks on the Muslim community, including an incident of vandalism over the weekend at the Darul Iman mosque in St. Paul.

Jaylani Hussein, the executive director of the Council on American-Islamic Relations in Minnesota, said 13 major incidents have been reported in the past six months on top of another 75 to 80 case intakes to his office.

"This is an unprecedented level," Hussein said. "We've never had this amount of increase, so this is extremely concerning."

After this weekend's vandalism in St. Paul, which included taunting messages of "save your soul" and "Merry X-Mas," police said they are investigating as a bias-motivated crime.

Just last month, surveillance video caught a man smashing the glass door of a mosque in Northeast Minneapolis. An MPD spokesperson said that case also remains under investigation and that they are probing the possibility of a hate crime.

And those are only the incidents that make headlines in the media. They do not even encompass the full scale of attacks on the Muslim community, according to Hussein.

"We've had people walk into mosques, people coming in with large dogs, incidents similar to this like vandalism," Hussein said, referring to the St. Paul case this weekend. A bomb scare was also reported at one point.

Hussein drew some comparisons to other religious bigotry in America's past, including anti-Catholic and anti-Semitic sentiments against earlier generations of immigrants.

"All the things that people are saying, they've said the exact same things against other communities," Hussein said. "We cannot let history repeat. We have to recognize that in this country, we have to speak to each other."

And that means hard conversations — about incidents like this one in St. Paul.

"We need to tell the stories of how America is based on this identity of people coming from all over the world, living together," Hussein said. "I think that's the future forward."