'All clear' issued after bomb threat at University of St. Thomas 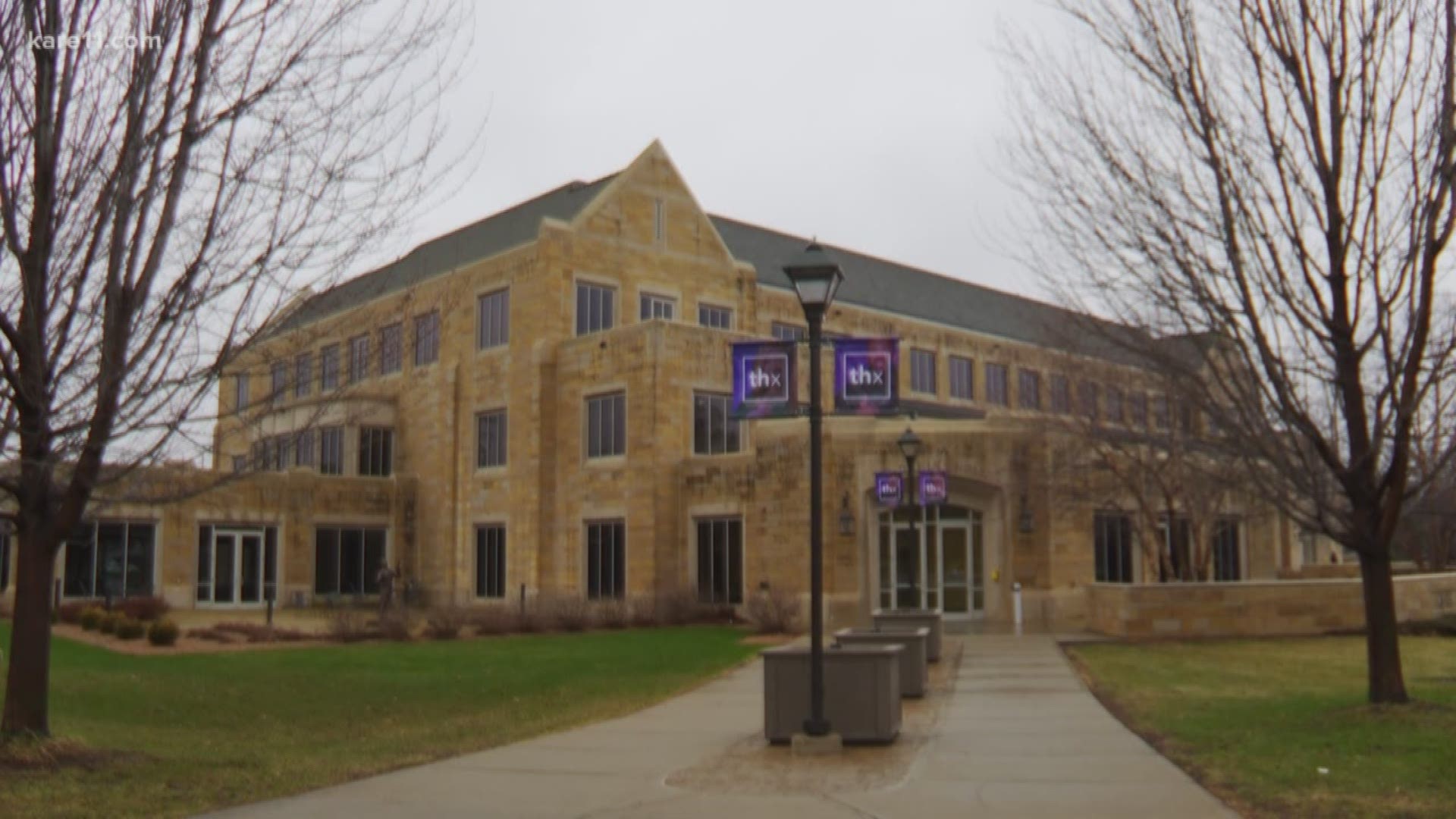 ST PAUL, Minn. — An "all clear" as been issued after a bomb threat caused the University of St. Thomas (UST) to cancel classes and related business for the remainder of Wednesday.

UST says at 9:37 a.m. Wednesday, the campus switchboard received a call from someone who claimed they had placed a bomb on campus. St. Paul and Minneapolis police and the FBI were notified. At 10:10, the school says a second call named McNeely Hall as the location. 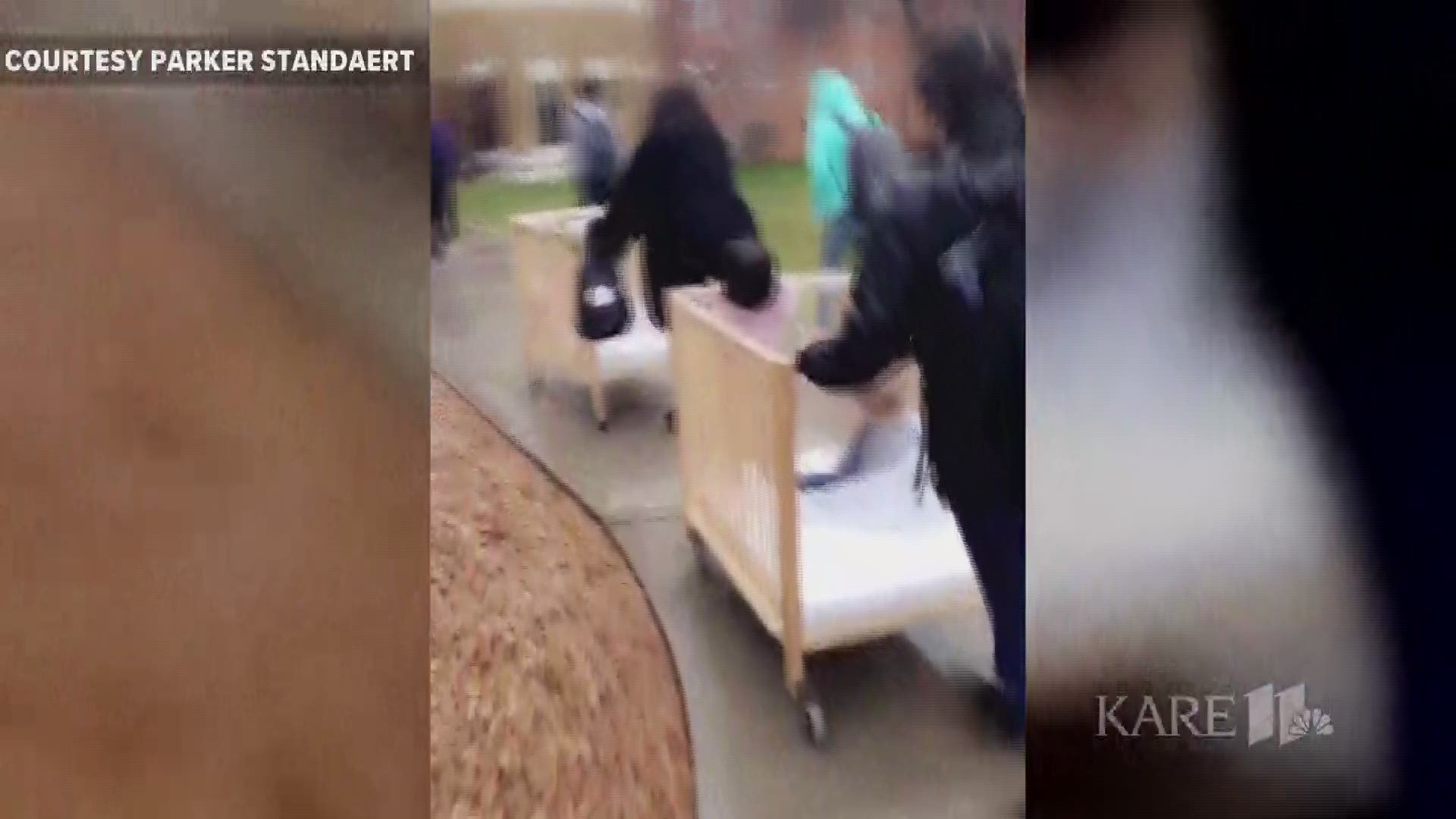 McNeely Hall and the surrounding buildings were evacuated and authorities began to search for suspicious objects. The school said the caller then called back and changed the location. The school decided at that point to close the St. Paul campus, cancel classes and evacuate and search more locations.

McNeely Hall is a building that houses classrooms and offices for the University's Business School. Campus Security helped evacuate McNeely and surrounding buildings, moving students to other areas of campus.

The school says because they believed the caller was monitoring public alerts, they began using alternate methods of communication. They notified students in residence halls that there were no threats directly made to the residence halls, and that the students should follow their "personal safety plans." The school says students were able to decide whether or not they wanted to leave.

Parker Standaert, a St. Thomas sophomore, said people "went into panic mode" when they got a text saying all classes were canceled.

"We went back to our dorms to get some stuff and leave," she said. "And just going through the stairwell where people usually don't even take, there were just people running down the stairs, trying to get out of the parking garages. It was weird."

Standaert captured video of young children being wheeled out in cribs on Wednesday. UST confirmed that the Child Development Center on Finn and Grand was evacuated as a precaution. UST Senior Media Relations Manager Vineeta Sawkar said the center was not targeted specifically, but it was close enough to McNeely that they decided to evacuate it.

UST also tweeted and sent texts and emails to parents saying they could come and pick up students if they wished.

"No suspicious objects have been discovered at this time," UST said in a statement just after 1 p.m. Then at 4:08 p.m., an all clear was issued.

"Thorough searches of buildings specifically named in the threat were conducted," the school said in a statement. "In addition other St. Paul campus buildings were searched, including residence halls. No suspicious objects were found."