Dr. Roenbloom says about 10 percent of the population above 65 suffers from Alzheimer's. 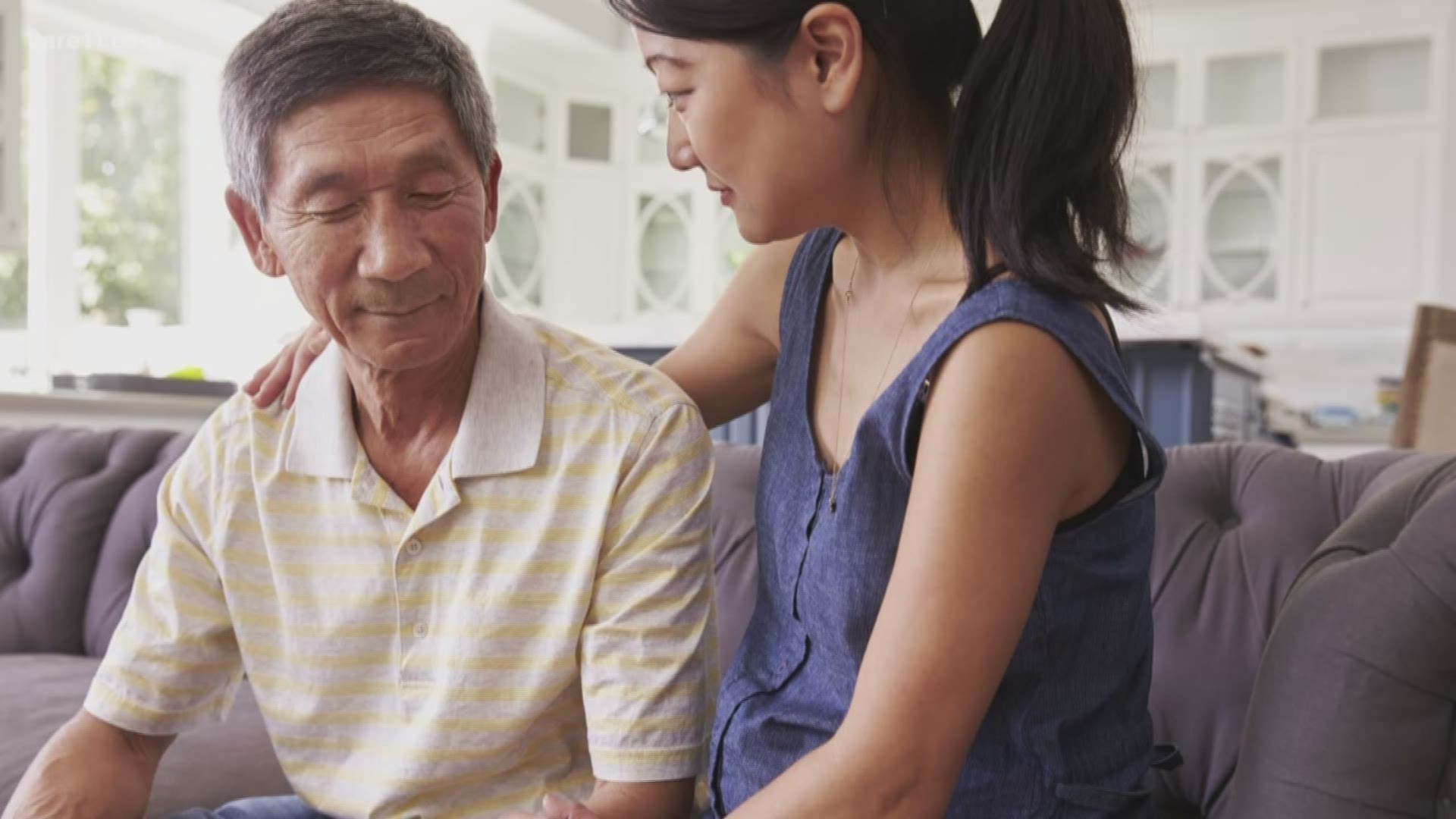 ST PAUL, Minn. - Dr. Michael Rosenbloom, Clinical Director of the HealthPartners Center for Memory and Aging, sees the impact Alzheimer’s has on those diagnosed.

“(Alzheimer's) has a significant impact. First, you have to get by the stigma because, to some extent, any disease that compromises memory - you know – the memory is kind of part of who we are. It's part of the self,” Rosenbloom says.

September is Alzheimer’s Awareness Month. Rosenbloom says about 10 percent of the population above 65 has it. In total, 5.5 million people in this country – a number that Rosenbloom says is expected to nearly triple by 2050.

Currently there is no drug approved by the FDA that slows the disease down, but he says there are drugs that can help patients feel a little more sharp.

A big part, not only of the treatment plan, but also preventing the disease, he says, is staying cognitively active. “This could be something like reading, writing, crossword puzzles, going to a cultural event,” Rosenbloom says. “Then staying socially active. Avoiding isolation, interacting with friends and family.”

It's important to know there's support if you or a loved one is diagnosed.

“If you come to your doctor and you're diagnosed, there's a lot that we can do. Not only pharmacologically, but through some of these non-pharmacological approaches such as connecting to the community resources and setting the family up for success as the disease progresses,” Rosenbloom says.