Amid push for more officers, Chief stresses change in MPD 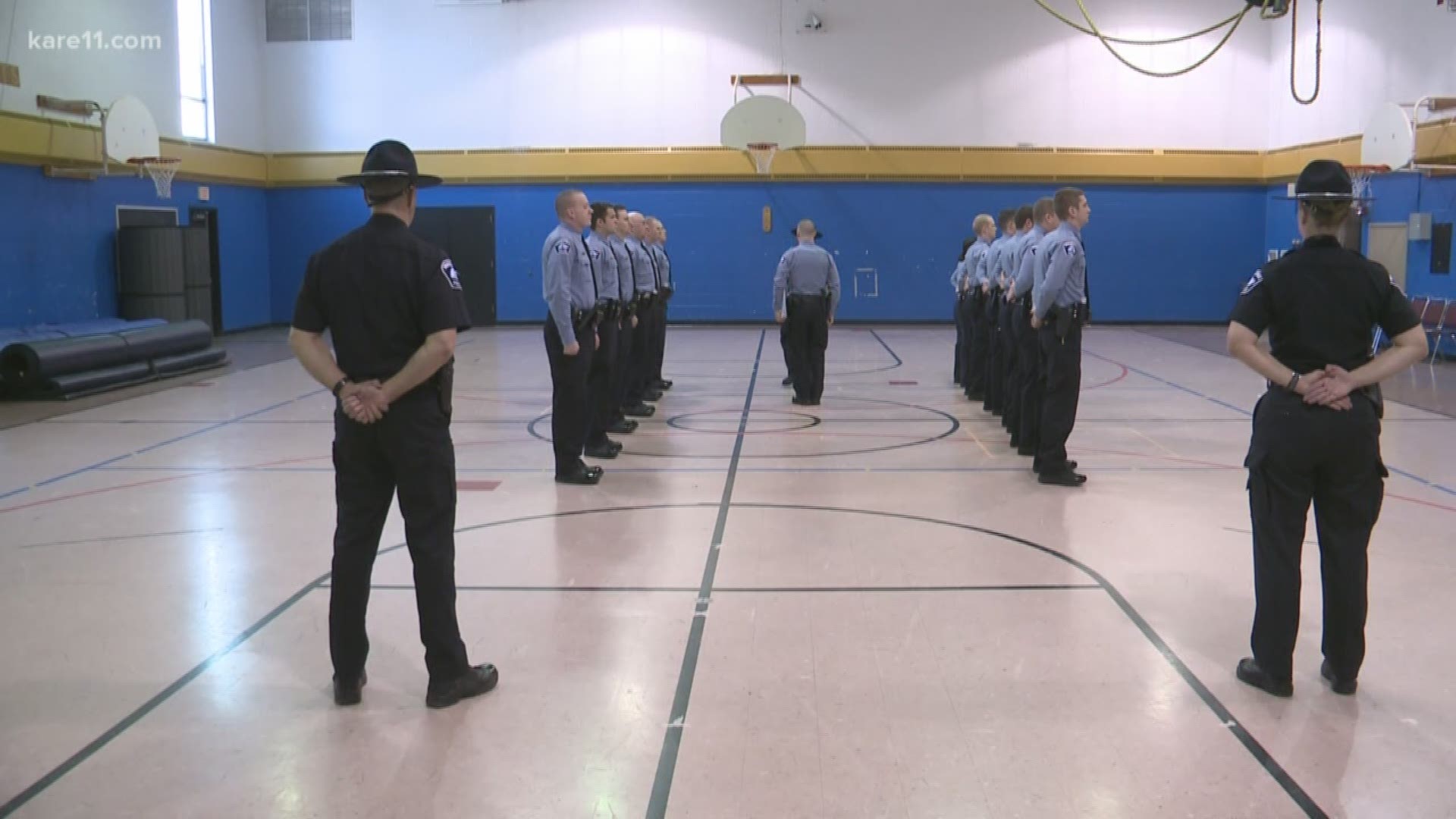 In his first presentation, on July 17, Arradondo made the case for hiring 400 more officers by 2025, an addition that would bring the department up from 600 officers to 1,000.

Wednesday morning the Chief spoke of the "transformation changes" within the department, which the Chief said would be "severely hampered" if they don't get additional officers.

"I'm here to say, if we truly want the transformational change that we're looking for, that's going to require some support and resources," he said after the meeting.

"A concern that I have, and I know others share this concern – will growing the number just grow the current culture?" asked Ward 4 council member Phillipe Cunningham on July 17.

The Chief's goal Wednesday was to prove the department's culture is moving in the right direction and needs more resources in order to continue to do so.

The department says over the last year there have been 6,776 times when there has not been a squad available to respond to a priority one 911 call.

KARE 11 asked the police department how much adding 400 officers will cost. We're still waiting to hear back on that answer.

We also reached out to Mayor Frey's office. They say the mayor plans to include funding for more officers in his 2020 budget proposal. He'll announce the details of that on August 15.