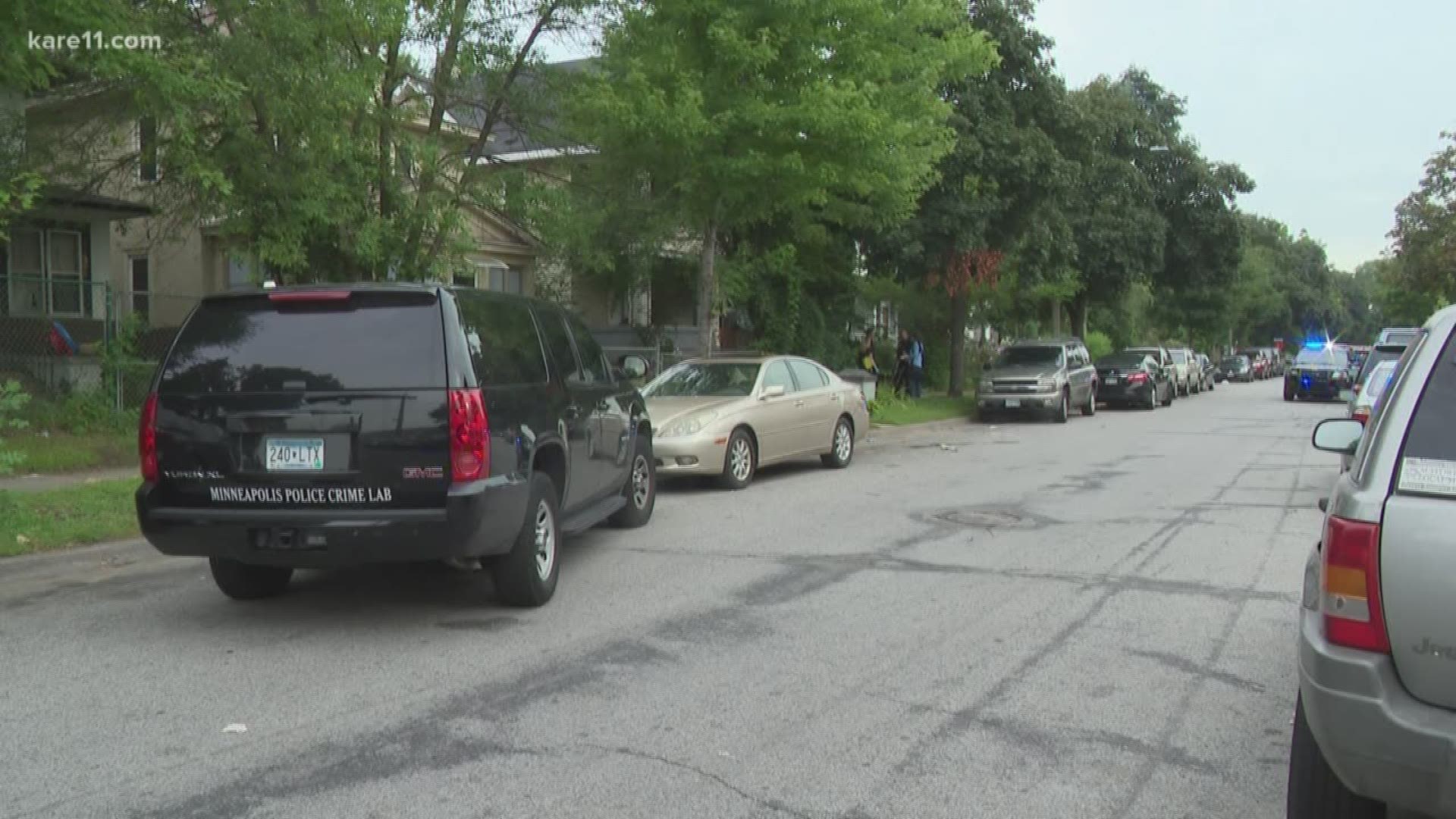 MINNEAPOLIS — The Minneapolis Police Department will find out this week whether they’ll be able to hire more officers.

The department says they’re severely short officers and that in the last year there have been more than 6,700 times when they haven’t had a squad available to respond to a priority one 911 call.

"Which could be robbery, rape, shootings, domestic in progress, those high-level calls, we did not have a squad available to go," said MPD spokesperson, John Elder.

This week, Minneapolis police are investigating two possible homicides, which they were called to within seven hours.

MPD Sgt. Darcy Horn said they didn't have to pull officers from other precincts to respond to those incidents, but they have had to do that in the past.

Earlier this summer, five people were shot within a four-hour period. The shootings forced the department to pull from other precincts.

"We had to have 13 squad cars at each of those shootings," Elder said, "When that happens, we had to pull resources from other precincts. That means the people in south Minneapolis had less patrol cars on the street."

Mayor Jacob Frey has said he plans to include funding for more officers in his 2020 budget plan, but he hasn’t said how many. We’ll learn more when he unveils his plan on Thursday.