Are you allowed to bring a gun into a place of worship in Minnesota? Yes and no

In 13 states, it's illegal to bring guns into a place of worship. 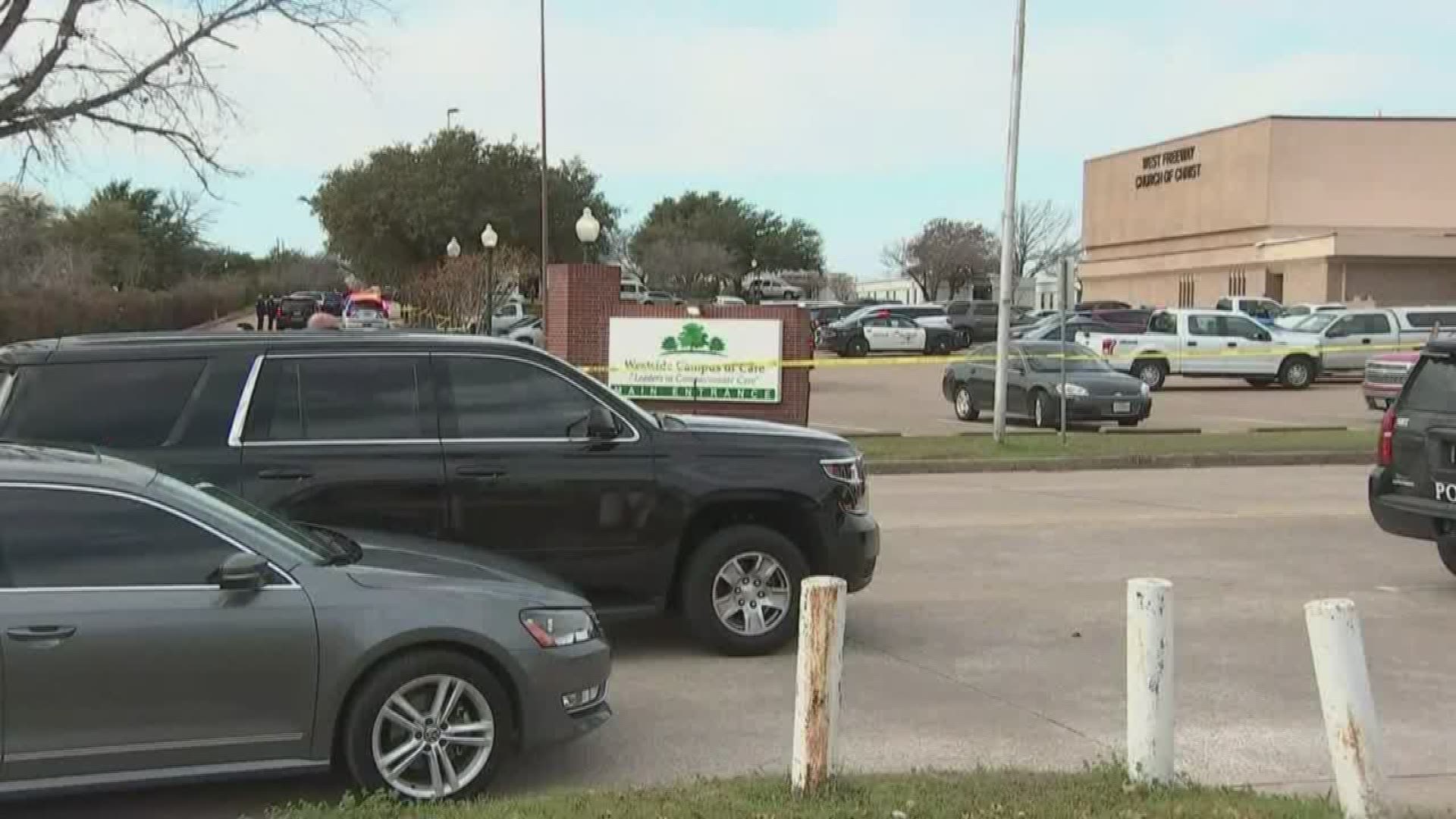 GOLDEN VALLEY, Minn. — The shooting in Texas has sparked a passionate debate on social media about gun rights and whether church goers should be allowed to go armed to places of worship.

Gun supporters are touting a "good-guy with a gun saving the day."

Gun critics however are questioning a church for allowing guns inside its halls.

Criminal defense attorney Nicole Kettwick, with Brandt Criminal Defense, says not only do individual people disagree on gun rights, so do entire states.

In 13 states, it's illegal to bring guns into a place of worship.

Texas used to be among them, but the law was changed earlier this year to say each individual church, synagogue or mosque, has the right to decide for themselves.

Kettwick says it's the same thing here in Minnesota.

And if a situation like the one in Texas happened here, Kettwick says the law would likely be on your side.

"If there's a viable threat coming to you or someone else as long as your act was reasonable," Kettwick says.

But not every state is the same.

If you have a permit to carry from another state, like Wisconsin or Iowa, it likely won't protect you here in Minnesota.