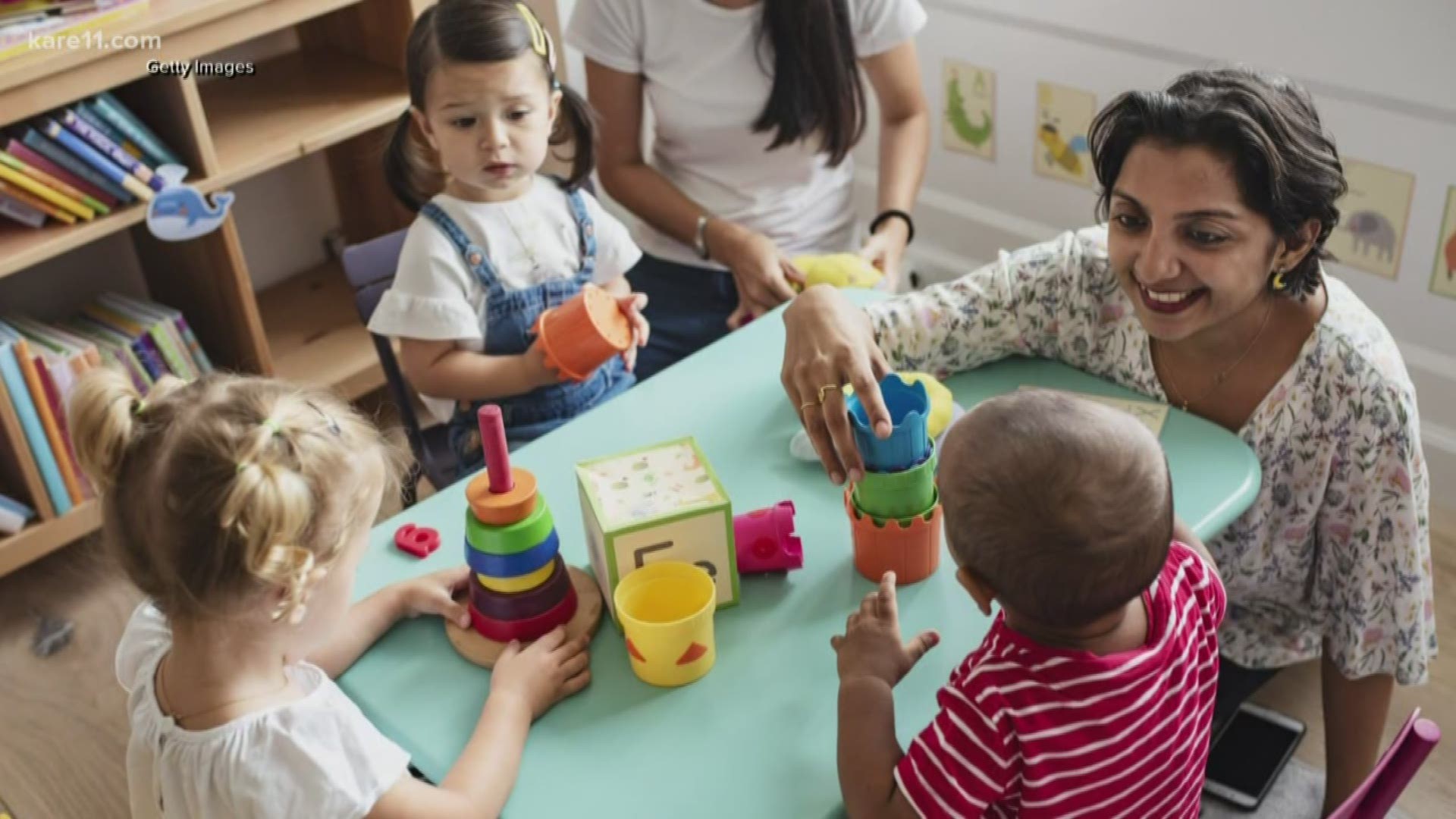 MINNEAPOLIS — Parenting groups on Facebook have been blowing up about Senator Kamala Harris' proposed Family Friendly Schools Act. Senator Harris is proposing a five-year pilot program during which selected elementary schools will align their hours to typical working hours. That would make schools hours go from 8 a.m. to 6 p.m.

"My mother raised my sister and me while working demanding long hours," Harris said in her news release.

Staci Blix can relate to that statement.

So when she heard about Harris' Family Friendly Schools Act, she said it didn't sound like a half bad idea.

"Having them do something that's enriching and improving skills and giving them an opportunity sounds great to me," Blix said.

However, Blix is also a teacher.

"When you first read it as a teacher, you're like, 'I'm not working more!' I'm not working three extra hours everyday," she said. "But it doesn't sound like that's what she's proposing."

The bill also allows studies to be done and published once the five-year pilot ends.

"Based on what's happening in education and funding, at this point, I would be shocked and amazed if a single extra penny went for this," Blix said when asked if she thought this was a 'pie in the sky.' "It's not a matter of recognizing that kids that need this could benefit from it, I just don't think we're prioritizing."

"As school board members who balance budgets, who deal with some unfunded mandates, one of the things we're conscious of is additional requirements without any additional money," Schneidawind said.

Schneidawind said he would like to see more details about how this will work financially.

"This may appear to be coming down from the federal government, [it] always makes local government and school districts a bit uneasy because of the uncertainty around all the implications," he said. "Those in D.C. may not understand what the challenges are at the local district level."

"The one concern is that we get federal mandates with no funding," Blix said. "Special education has never been fully funded and that's my area of education. We're doing services already that are mandated that are covered through funding. The fear would be, 'hey, you have to offer this but we're not going to give you any money.'" 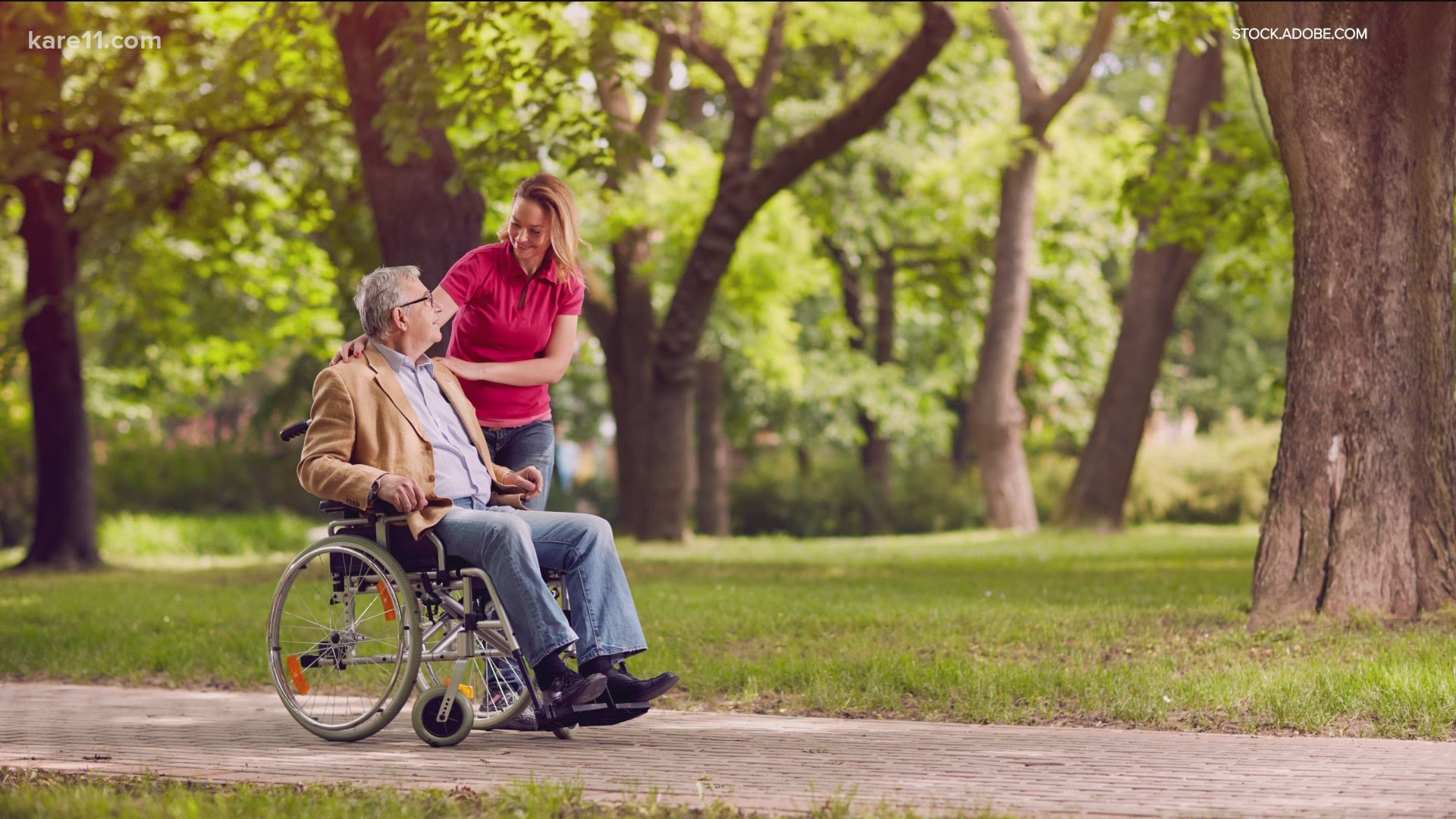