Virtual internships are so 2020

Summer internships are so important for college students to gain real-world experience. COVID-19 doesn't mean it all has to be canceled. 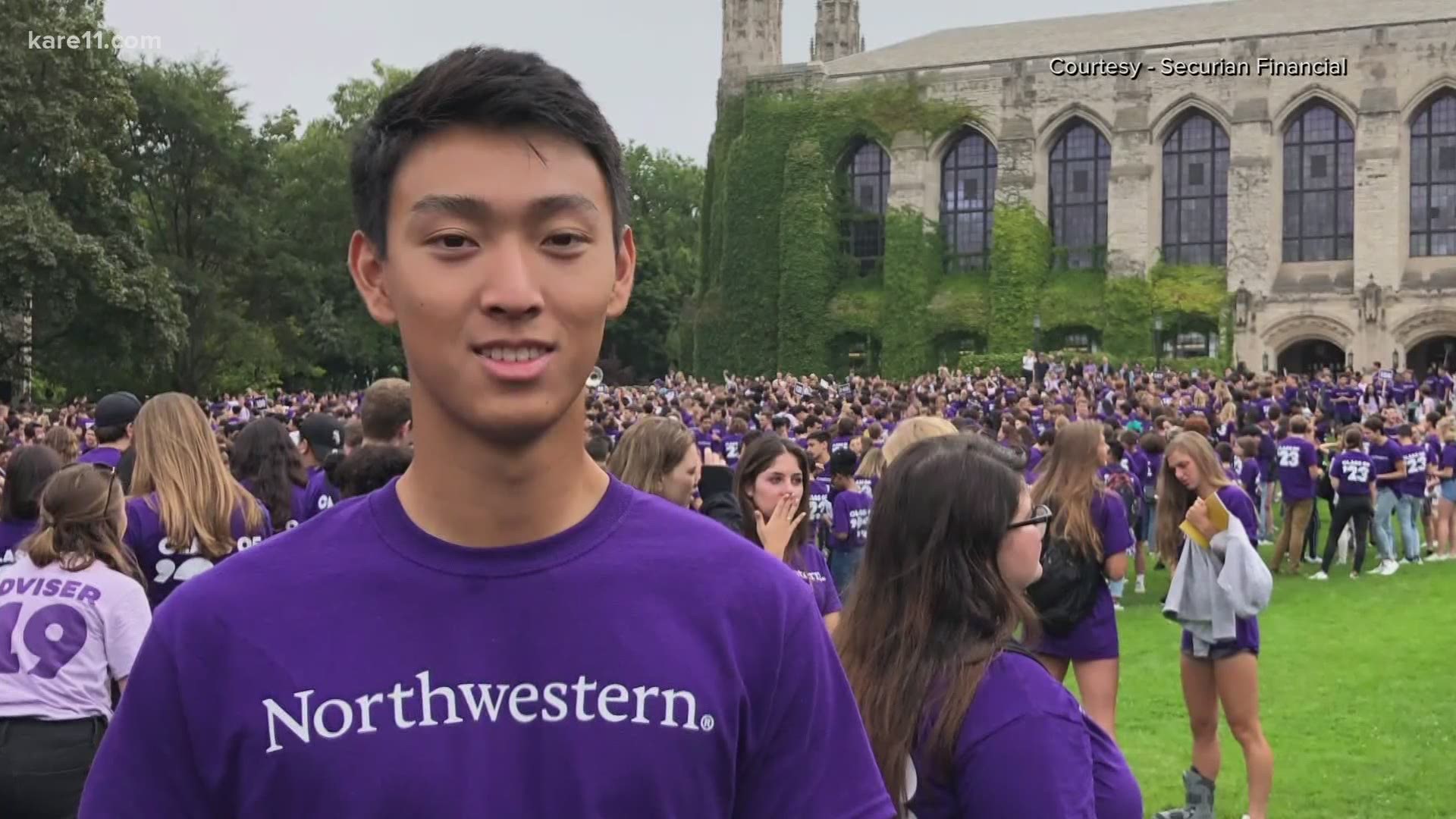 ST PAUL, Minn. — For many college students, summer is the time to get in your internships.
But many of those, of course, got canceled when companies had to start working completely from home. However, there are still some virtual internships available out there.

"There was definitely that sense of worry,” says Preston Chan.

The Northwestern University student thought for sure his summer internship was a goner.

“A lot of people had their internships cancelled. A few of them had them moved online, but I'd say most people who had offers had them cancelled,” Chan says of his classmates.

But, to his surprise, he got the call from Securian Financial. The St. Paul-based company is one of those who has managed to figure it out.

“Securian Financial is such a relationship-based company, and our culture is really strong, and so our main focus was how to we ensure that our interns have meaningful connections, they get to work on meaningful projects, and do it while they're at home?" says Katie Stedman, Intern Program Coordinator.

The company is not alone. Tech Giants like Google, Twitter, IBM and Microsoft have all committed to virtual internships. And many major insurance and financial corporations have too. They all realize the benefits of grooming the next generation of employees. And with this generation specifically, virtual is not an issue.

RELATED: U of M looking to resume in-person classes in the fall

“The technology that is available right now, it's pretty seamless, so it's made the experience very close to what it would be in person,” says Chan.

Preston and 40 other summer interns at Securian are not just sitting on Zoom calls. He says he's been able to work on real and meaningful projects.

‘It's everything I could have hoped for. I love working with spreadsheets, and I've had access to all the different data bases they have, and it's been really fulfilling. Definitely learned a lot,” says Chan.

Securian developed a virtual intern toolkit to help leaders mentor from afar, and truly help students learn the corporate culture of the company.
But, all that said, it doesn't mean that Preston wants to live on Zoom forever.

“It's definitely different to see them on screen than seeing them in person. I really want to meet everyone that I've talked to, at least on zoom,” he says.

And if summer didn’t work out, now’s the time to start thinking about fall.
If you're hoping to get an internship then, you should start looking and inquiring. It's also likely more companies will have figured it out by then too.