ask KARE: Why are gas prices always carried out to tenths of a cent?

KARE 11 viewer Richard Keinz asked the question "Why are gasoline prices always carried out to tenths of a cent?" 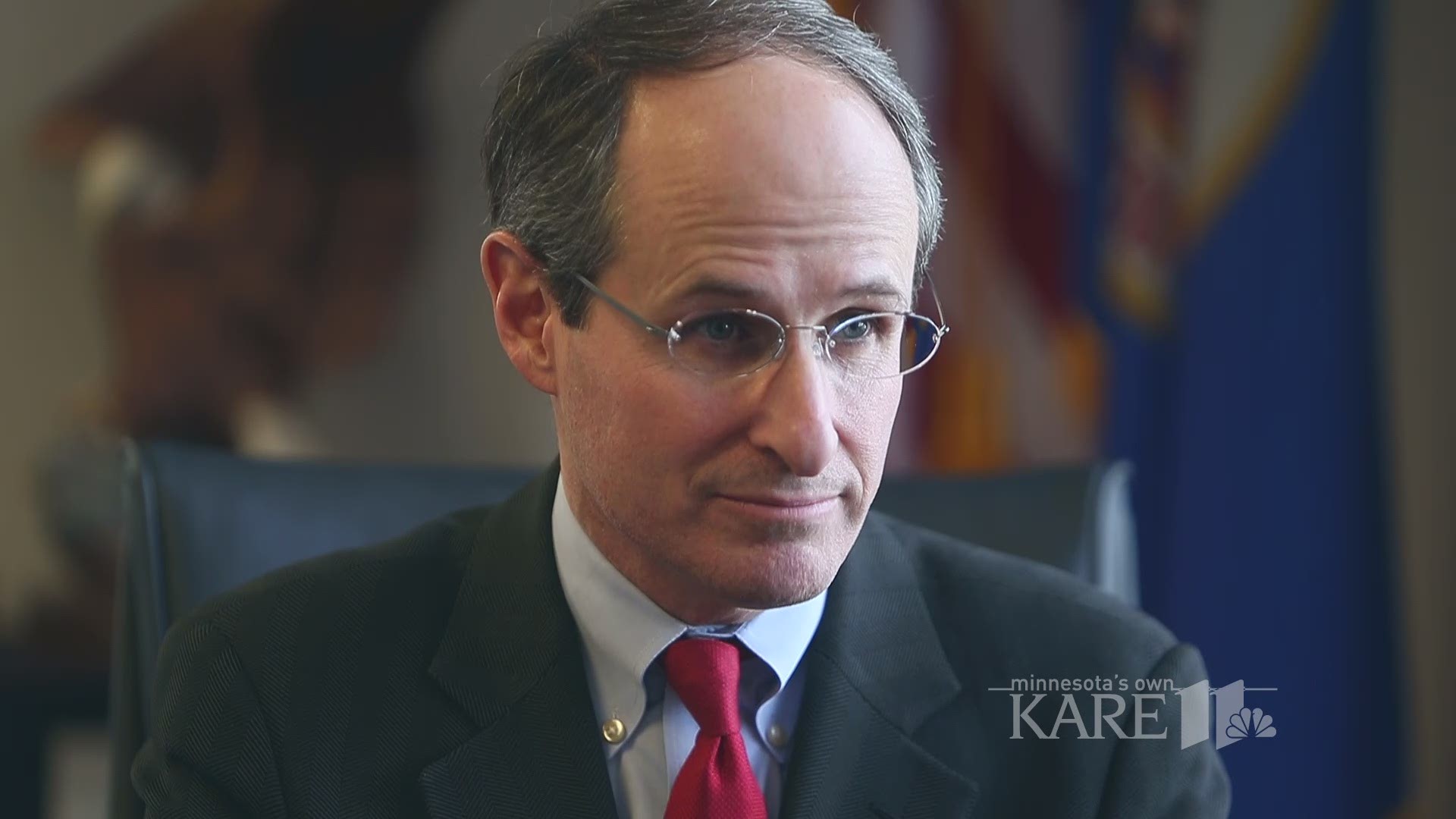 ST PAUL, Minn. - KARE 11 viewer Richard Keinz asked the question "Why are gasoline prices always carried out to tenths of a cent?" Here's what KARE found out:

"It's a funny question and it's an interesting answer," said Minnesota Commerce Commissioner Mike Rothman.

The short answer goes back to the Great Depression, one year into the first federal gas tax.

"It wasn't until 1933 that we started to see the half-cent pricing," Rothman explained. "And back then it was ten cents a gallon. So the reason they did that was in 1933, Congress passed a tax of 1.5 cents. And because of that, the gas station owners decided not to either round up or round down and the consumers saw."

But Rothman said the idea that the penny could be broken down to as little as 1/10 of a cent, started with Alexander Hamilton.

Hamilton, America's first treasury secretary, was the author of the Coinage Act of 1792.

"Alexander Hamilton, one of our founding fathers, allowed pricing of 1/10 of a cent," Rothman said.

"It really goes back to the tradition of using a tenth of a cent," Rothman said. "Some people think it's a marketing technique, you know, a way to make it look cheaper than it actually is but you're really only dealing with less than a cent on that."

But it can add up.

Inspectors with the Department of Commerce's Weights and Measures Division check gas pumps daily to make sure machines are giving you the gas that you're paying for.