The new attractions on the north end of the fair are intended to bring in more visitors, but also to help spread out the crowds. 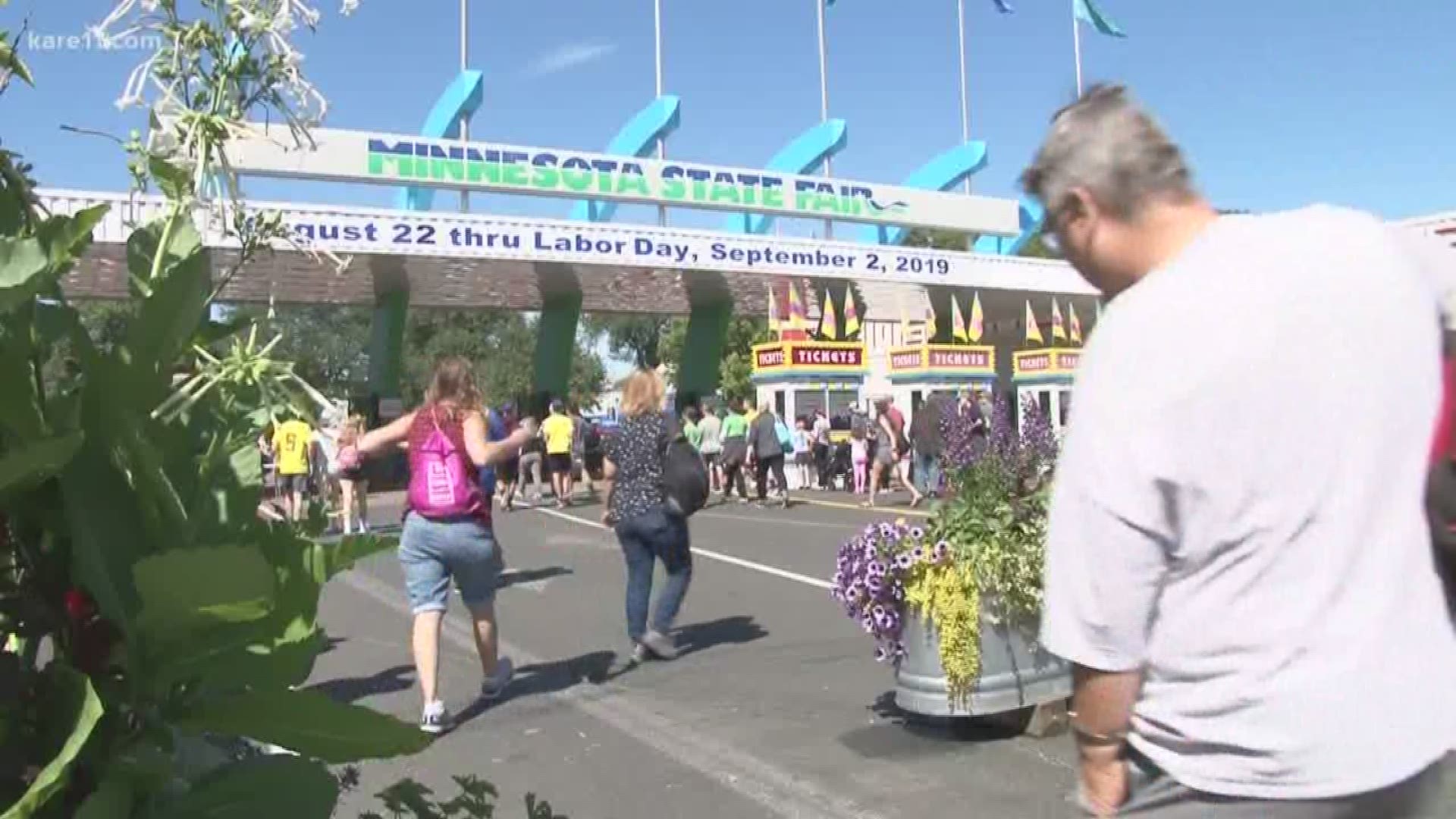 FALCON HEIGHTS, Minn — As much as any other tradition at the State Fair, you can count on the crowds.

So far this year, daily attendance records have been broken three times:

On top of that, the fair last year set a new total attendance record, beating out the year before.

It illustrates what fair officials say is a trend of rising attendance.

"I have charts that go back to 1930 [showing attendance]," said fair General Manager Jerry Hammer. "It's pretty much the same line [going] up over all those years, until the last few years, the line has ticked up even a little more."

Hammer says while they like to see broken attendance records, their focus is on keeping things comfortable for visitors.

"What we're after is just to make sure the fair runs smoothly and everyone has a great experience," he said.

Part of that includes making sure there are enough amenities, like bathrooms and benches.

"So, as we've redeveloped the fairgrounds over time we've added more and more of those," he said.

Hammer also cites the new attractions at the north end of the fair, what was once Machinery Hill.

"Anyone who has been here, going back into the 1980's, remembers that with fewer people attending back then, actually it was more crowded down on the lower part of the fairgrounds than it is today," Hammer said. "And the reason is there weren't many people going up to the north end at all ... Machinery Hill was really a big thing but now a little over one percent of the population lives on farms anymore, and fairs aren't where you go to see the latest and greatest in farm equipment."

The attractions are intended to draw more people to the fair, but also to spread out the crowds.

"By adding new features up there, moving entertainment up there, building the new exhibit building, that's provided more things for people to do and has actually spread people around quite a bit," Hammer said.