At least 172 sickened at Lake Minnetonka

County and state health officials said so far they’ve spoken to 250 potential victims, and from that group they can confirm at least 172 had the illness. 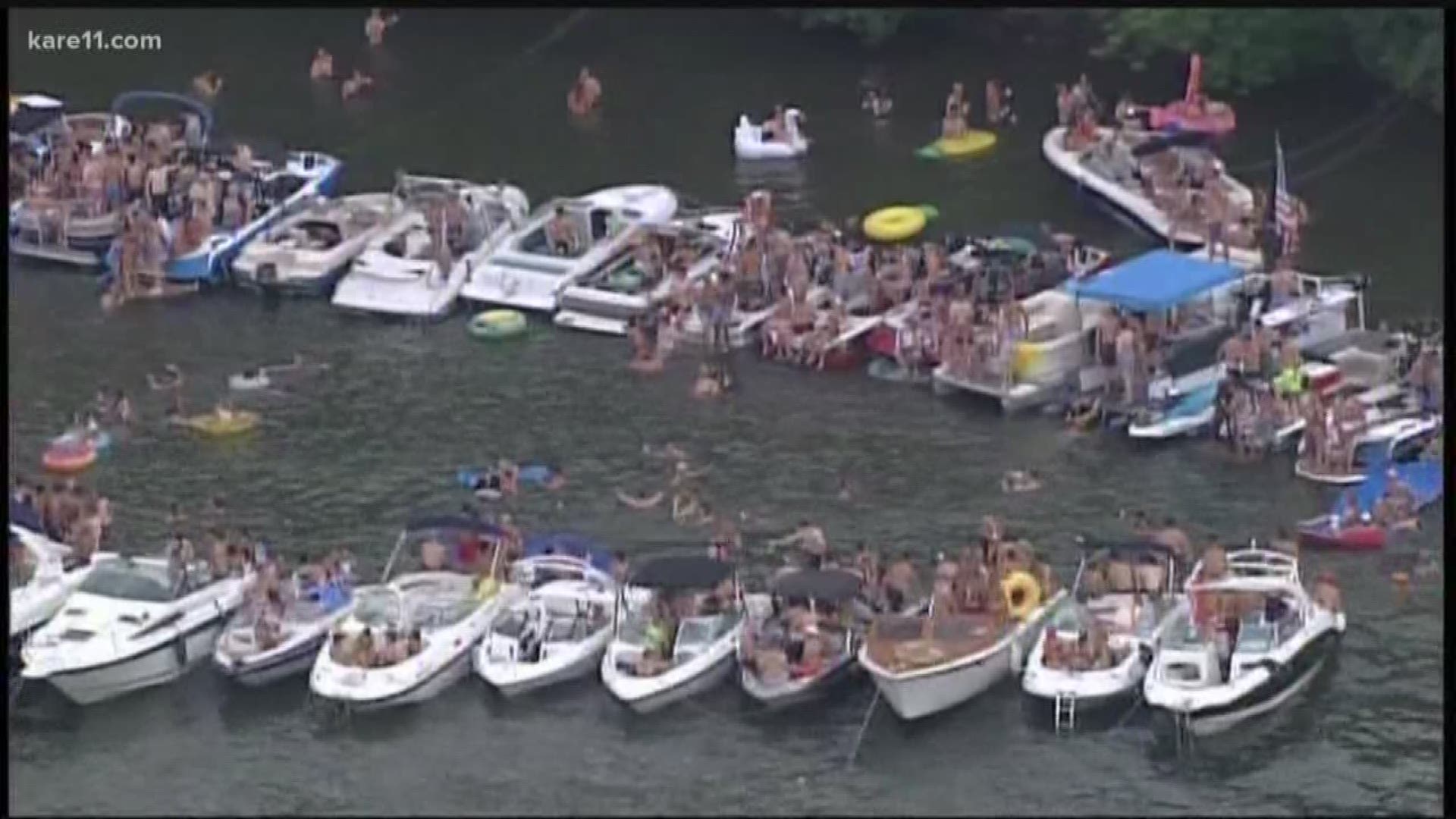 At a news conference Friday, county and state health officials said so far they’ve spoken to 250 potential victims, and from that group they say they can confirm at least 172 had the illness.

Officials say the illness, which they've called an outbreak, is not connected to beaches that were closed due to potential E. coli contamination.

The symptoms that were presented by the victims - vomiting and diarrhea - were not as severe as what you would expect in an E. coli case, the officials said Friday. 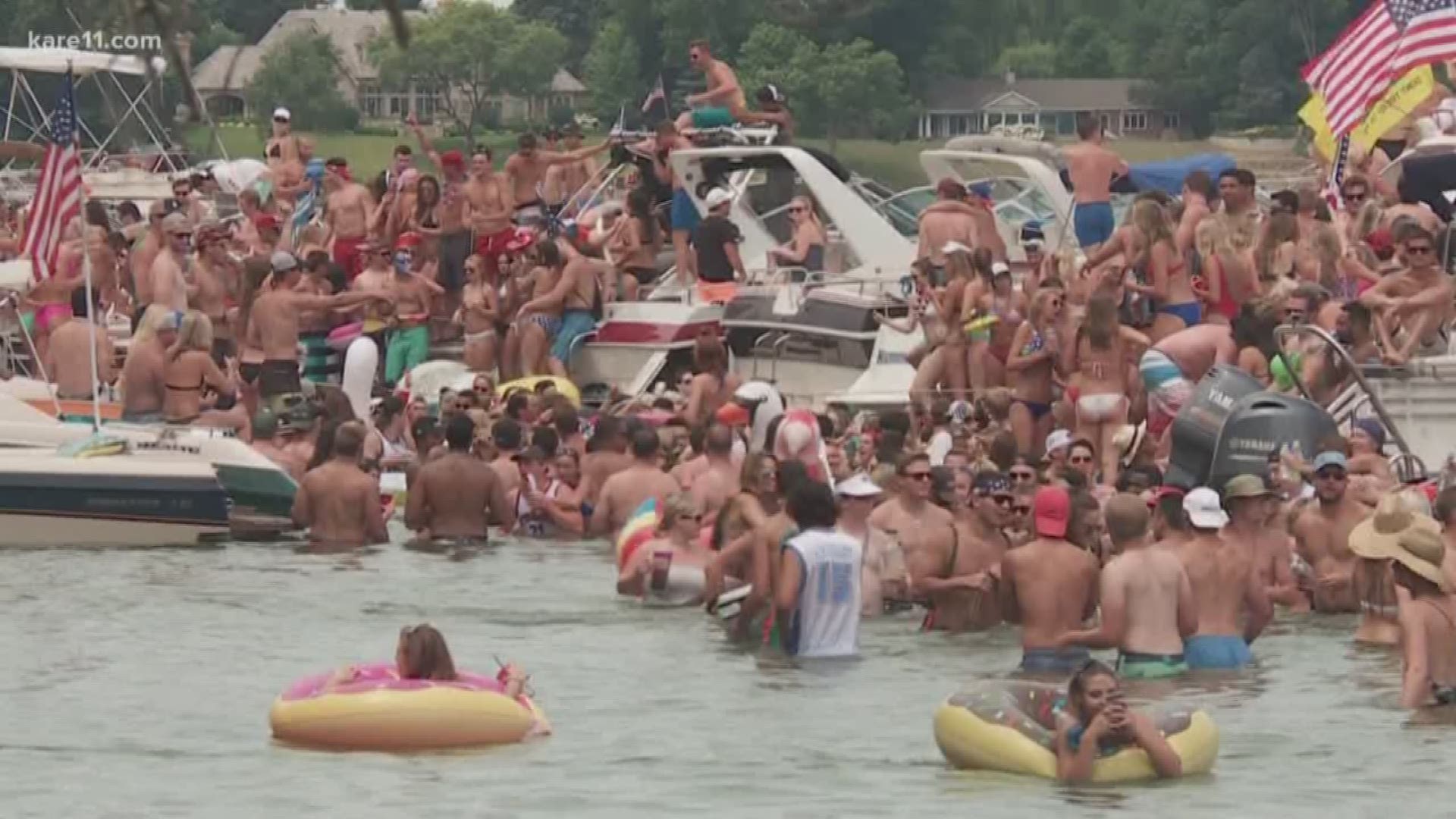 The epidemiologists have yet to identify a specific pathogen, or specific cause. But it is highly likely it came from people accidentally ingesting water that had been infected by someone who was already sick when they arrived at Big Island.

So far all of the victims identified were at Big Island on the 4th of July, so there is no perceived risk to the public at large.

Officials say don’t drink water from the lake, and don’t go to the bathroom in the lake. If you are already feeling sick, don’t go to the lake or near a big crowd. Even residual fecal matter in your underwear could be enough to contaminate the water all around you.

If you have experienced recent vomiting and/or diarrhea and were the that area around July 4, call the disease investigation phone number at 612-543-5230 to report symptoms.