The hotel sustained the majority of the damage, while damage to the apartments was minimal, officials said. 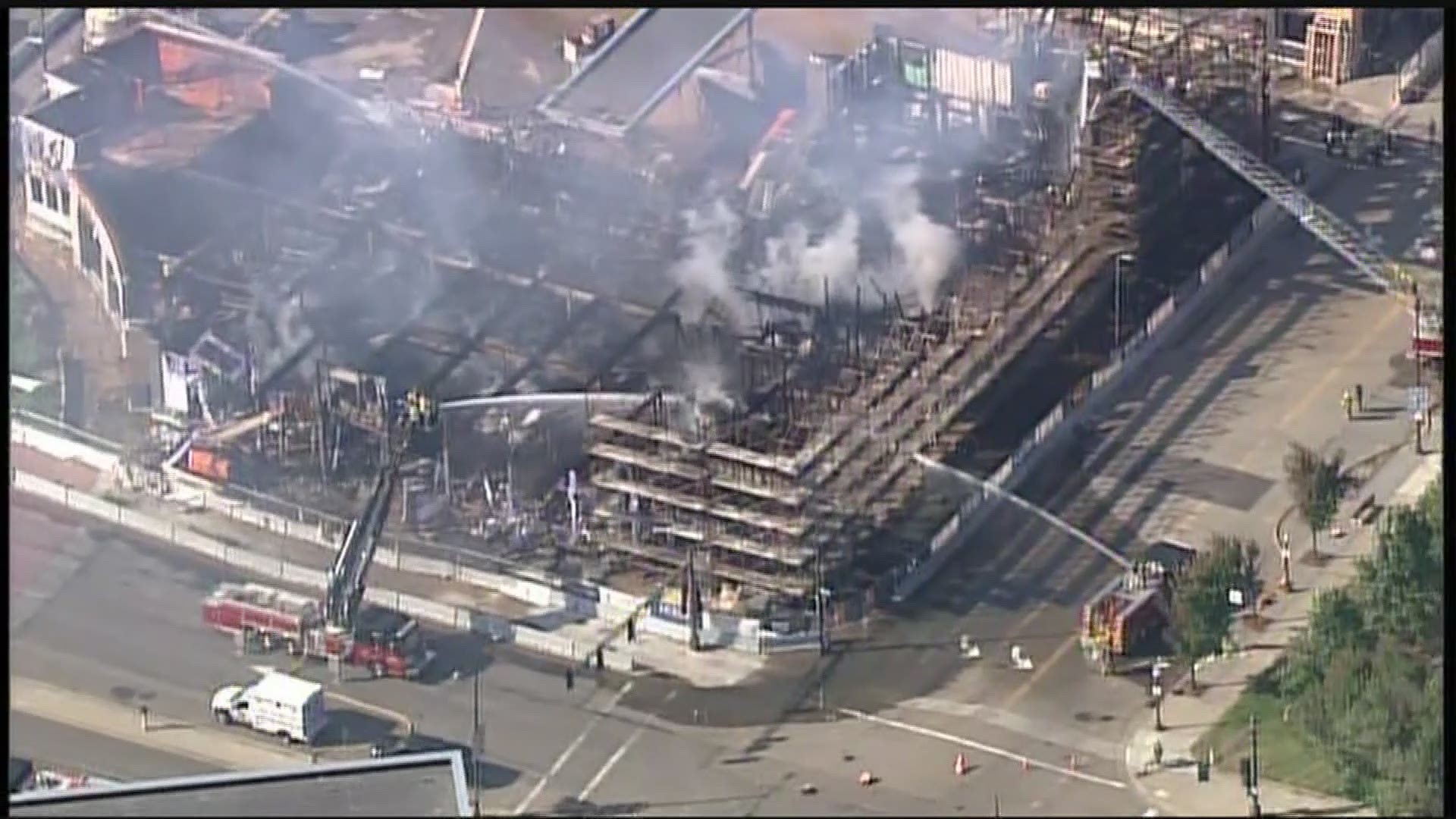 ST PAUL, Minn. — The National Response Team of Bureau of Alcohol, Tobacco, Firearms and Explosives has begun its investigation of a structure fire that took place at a St. Paul hotel Tuesday.

The development included a hotel and an apartment fire.

The hotel sustained the majority of the damage, while damage to the apartments was minimal, officials said.

Crews responded to a fire at a construction site near the @XcelEnergyCtr downtown @cityofsaintpaul at 4:20am. Firefighters fought the fire from the exterior because of the advanced stage of the fire. No injuries have been reported. The fire is under investigation. pic.twitter.com/kp0ofUZI2d

“Based on the size of the building, amount of fire damage and number of investigative leads, the St. Paul Fire Department and our local ATF office requested the assistance of ATF’s National Response Team,” said Special Agent in Charge Terry Henderson, of the St. Paul Field Division. “The extra personnel will help move this investigation along more quickly.”