Business owners and community leaders continue to voice concerns about the increase in violence against Asian Americans. 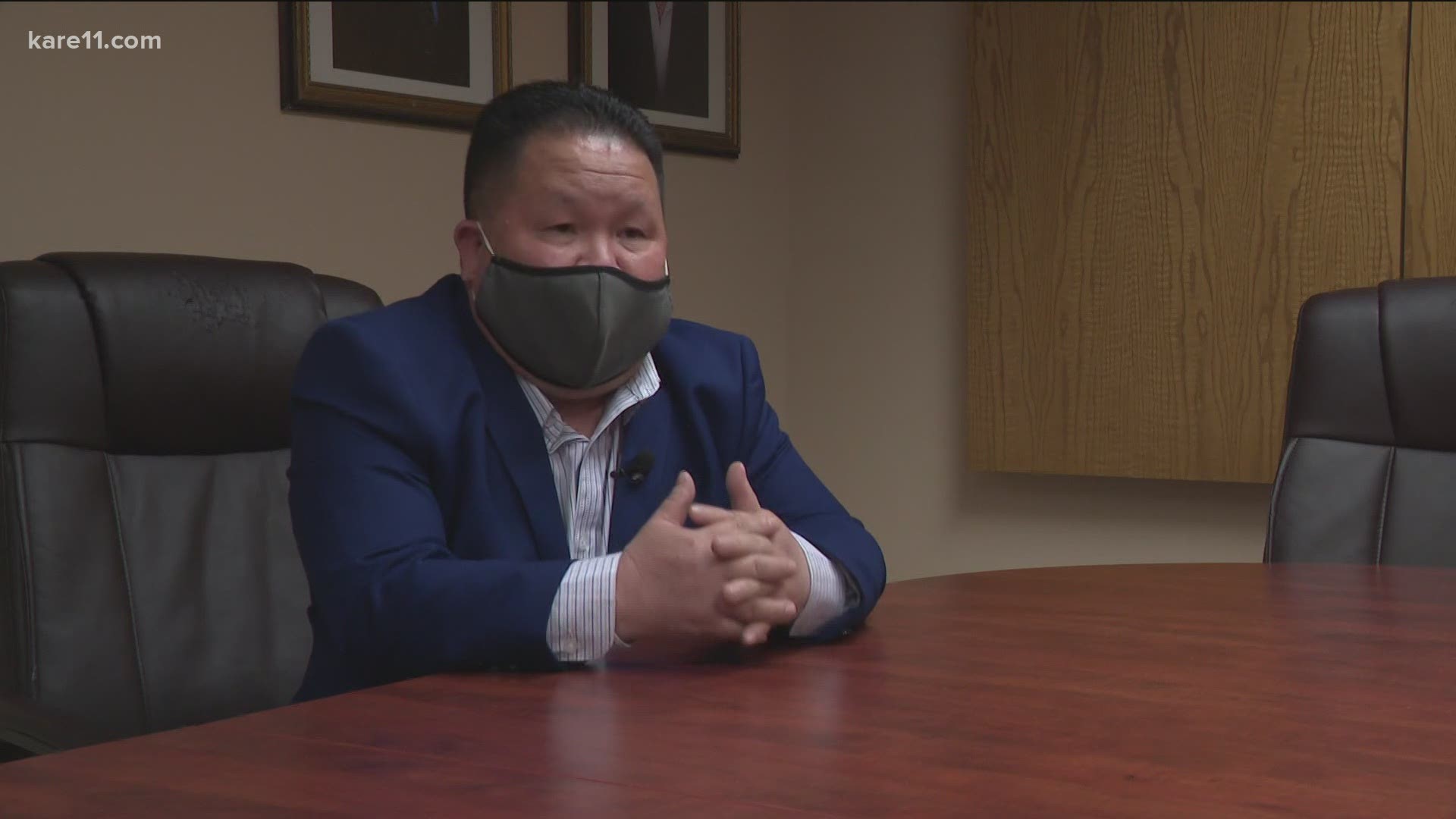 Although law enforcement officials in Georgia say they’re in the early stages of the investigation, the news has unsettled Asian American communities in the Twin Cities.

Hmong Village Shopping Center General Manager Thomas Herr met with a Saint Paul Police commander himself on Wednesday, after many of his vendors expressed concern.

“Why? Why picking on us? Why Asian?” Herr said. “This can’t happen to any community. People thrived hard, and went through hell, to get to America.”

Herr said he welcomes the involvement of the police department, which reported on Twitter that it knew of no threats of violence against businesses or people in Asian American communities but “we want to know we’re here for you, and we’re doing everything we can to keep you safe.” Chief Todd Axtell, according to the Twitter thread, communicated with Asian American leaders himself. A department spokesperson said it was part of general outreach to affected communities in light of the Atlanta incidents.

Ka Bao Jennrich, a Twin Cities business owner, said a larger response is needed across the board from local police departments and government leaders. She called the Atlanta shootings “horrifying,” particularly because the six Asian victims were all women.

“It feels like a boiling point into the uptick in crimes against Asian Americans that have been happening all over the country,” Jennrich said. “Attacking salon workers, where he knew the majority of them would be women – is deeply disturbing.”

Community leaders across the Twin Cities told KARE 11 that the pandemic has only exacerbated bias against people of Asian descent. Nick Kor, the Senior Manager of Movement Building with the Coalition of Asian American Leaders in Minnesota, said this has particularly impacted young people. CAAL is holding an event with Rep. Ilhan Omar later in the month and is pushing for stronger hate crime measures at the state level.

But for some, like Ka Bao Jennrich, the hotline is just a start – and can’t fix the root of the problem.

“For me, that’s reactive, and, as these crimes are climbing, it’s an unacceptable solution,” Jennrich said. “Reaction is unacceptable to me.”