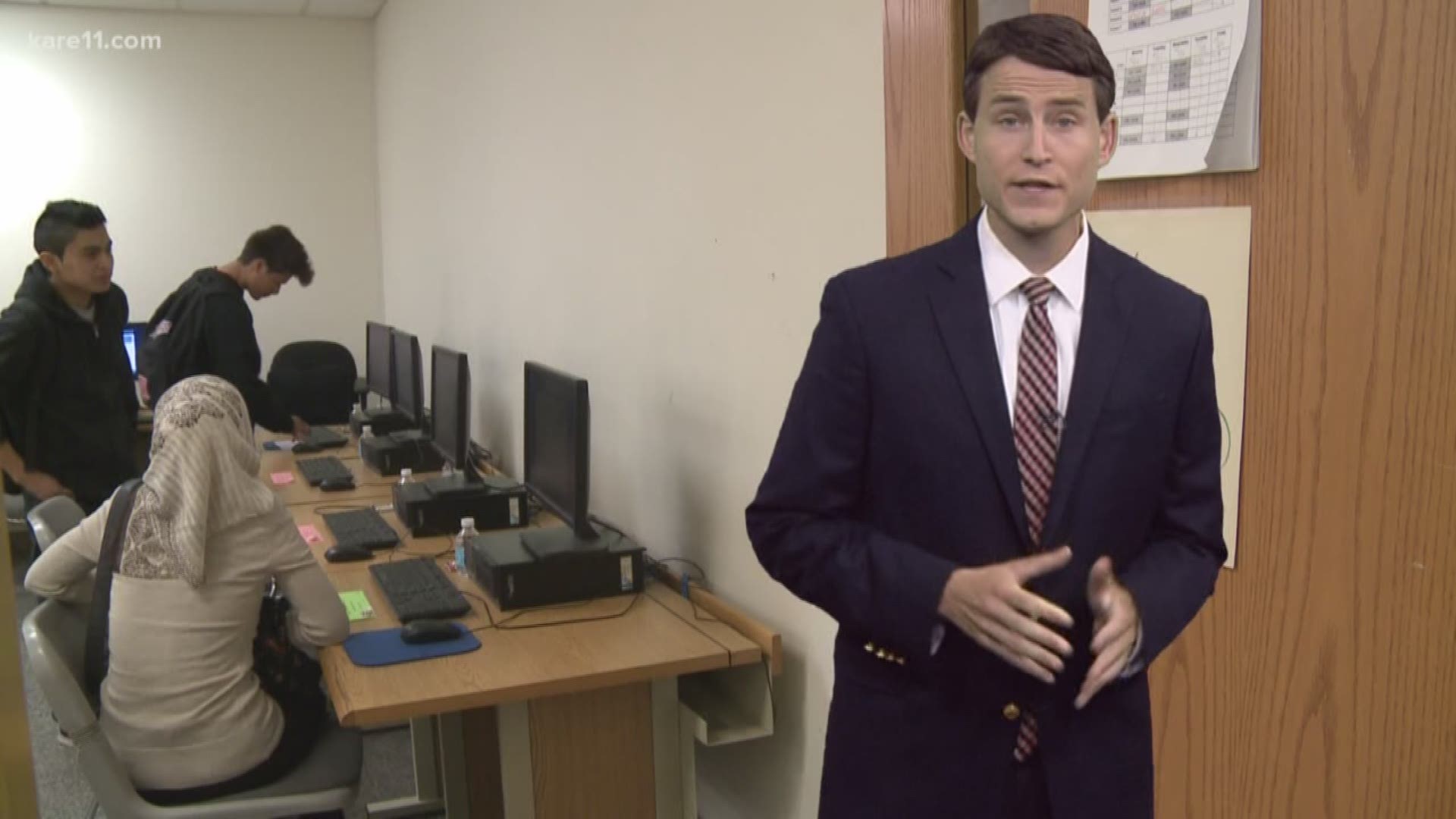 MINNEAPOLIS — As thousands of students prepare to head back into the classroom Tuesday following Labor Day, the Minnesota Department of Education has been charting their progress in an expansive, never-before-seen report.

"The State of Our Students," released ahead of the 2019-2020 school year, compiled a variety of data sets ranging from graduation rates, ACT participation, attendance numbers and classroom proficiency.

Some of the key positive findings:

However, according to the report, the achievement gap in Minnesota is still very real. Some other numbers to note:

So what's being done to close the gap?

RELATED: Science behind later school times and how they help student performance

The State Education Commissioner Mary Cathryn Ricker says — a lot: "Minnesota students face gaps in learning, housing, household income, health and more. That's why I'm committed to finding ways to serve the whole child, so all children have the support they need to succeed in the classroom."