ZeVan was well known in the metro, in part for his time working at KARE 11 in the 1980s.

ZeVan's career started when he was only 5-years-old, singing on KDKA radio in Pittsburgh. He went on to pursue acting and appeared in movies and commercials across the country. After a time, ZeVan became discouraged with the industry and moved into television news and weather.

Locally, ZeVan worked for both KSTP and KARE 11 in the 70s and 80s, when he became well-known as the 'Peek-a-Boo' weatherman. Though he retired from television in the 80s, he continued to produce episodes of a web-based retro weather program.

His granddaughter Maritsa Georgiou-Hamilton wrote in a statement, "it’s hard to summarize Barry’s lasting impact on his family, his community and the entertainment and news industries. We know this loss will be wide-reaching and felt deeply. But what a life he lived."

She said a memorial service will be held for ZeVan Friday, Jan. 10 at 1 p.m. at Mount Olivet Lutheran Church (5025 Knox Ave S, Minneapolis). The service will be open to the public.

Here is Georgiou-Hamilton's message about Zevan's life in its entirety.

Most Minnesotans knew him as Barry ZeVan, the Peek-a-Boo weatherman. But to his family, he was a husband, father, grandfather, great-grandfather or “Poppy.” With great sadness, we learned on New Year's Day we’ll never hear his booming voice again, aside from watching his legacy on tape.

Barry ZeVan passed away at 6:30 p.m. Jan. 1, 2020, at the age of 82. He had an infectious, vivacious spirit filled with imagination. Everything he did, he did with panache -- usually wearing his signature white pants. And, for many Minnesotans, he helped answer the pressing question of where the hell is Bird Island, anyway?

Barry held special connections with people around the world. He packed more in a lifetime than most of us ever could. His career started in Pittsburgh at just 5 years old, singing on KDKA radio. He acted as a child in New York City and appeared on multiple national broadcasts. He worked in news, weather and entertainment at television stations across the country, from Montana to Washington, D.C. He was inducted into the Minnesota Broadcasting Hall of Fame and was a member of the Montana Society of Broadcast Legends.

He served on more boards than most of us probably realize. He was a fierce advocate for Native American rights, even producing an award-winning documentary on the loss of tribal lands through federal policy. He served as president of the U.S. Ski Writers' Association. He also produced a promotional television ski documentary for the Shah of Iran in the 1970s, which featured Billy Kidd and Suzy Chaffee skiing alongside Iranian Empress Farah Diba. It’s hard to come up with any notable name he didn’t have a story about. Locally, he’s best known for his time at KSTP and KARE in the ‘70s and ‘80s. Just last week, he recorded an episode of his web-based retro weather program.

His survivors include his wife, Ellen Hanson-Zevan; daughter Shaunda ZeVan; son-in-law Daryl Lewis; and grandchildren Ryan Lewis, Maritsa Georgiou-Hamilton (Gunnar), Chelsea Ransom (Tracy) and Brady Lewis; several great-grandchildren and cherished dog Kneesaa. He is preceded in death by his parents and his beloved daughter Lisa Lewis. Through his eyes, each member of his family was the most intelligent, kind, beautiful and incredible person in the world. It was wise not to argue him on those points. 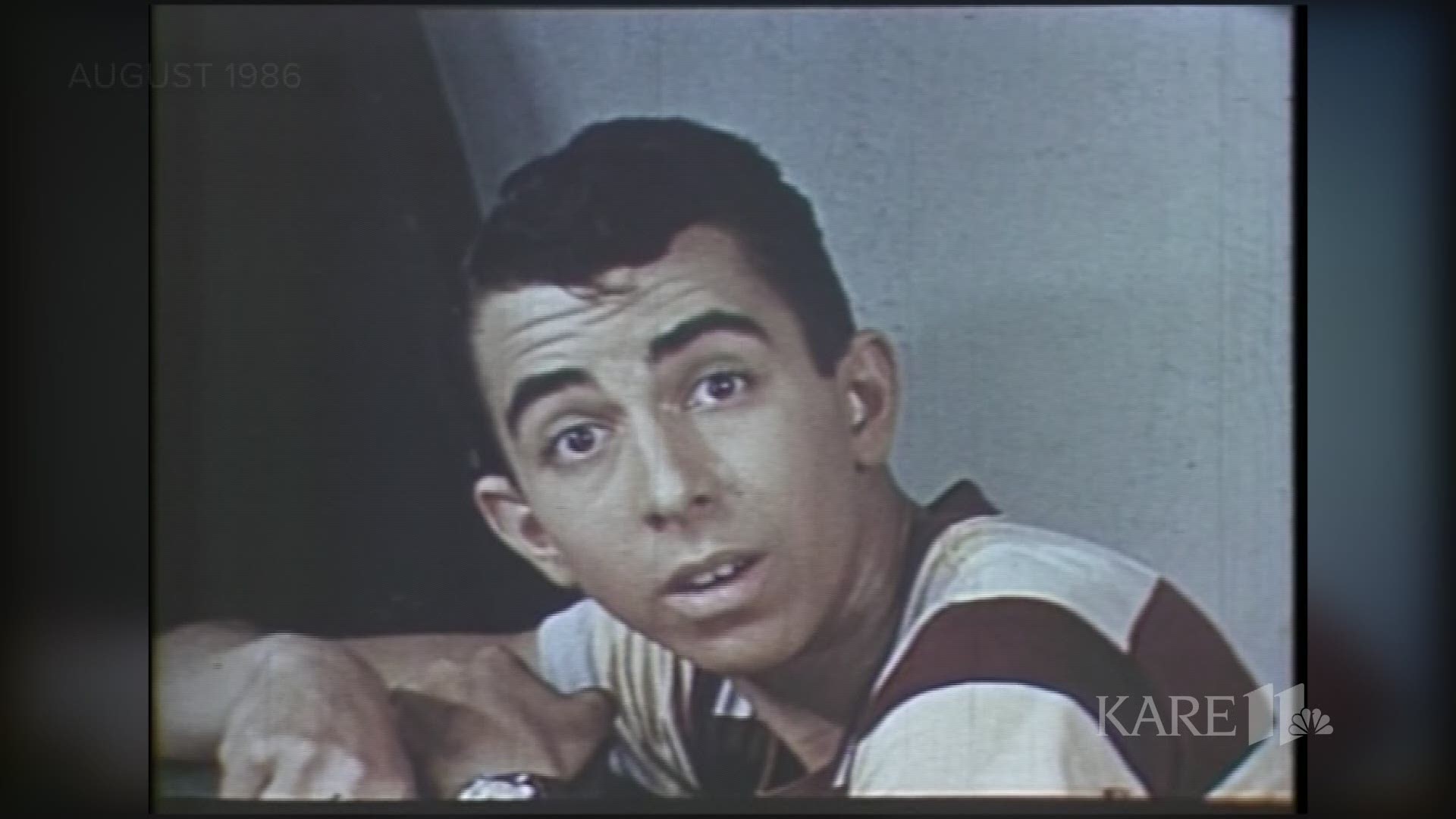