Initial investigation reveals crossing safety arms were already down when a light rail train hit a bicyclist in south Minneapolis. 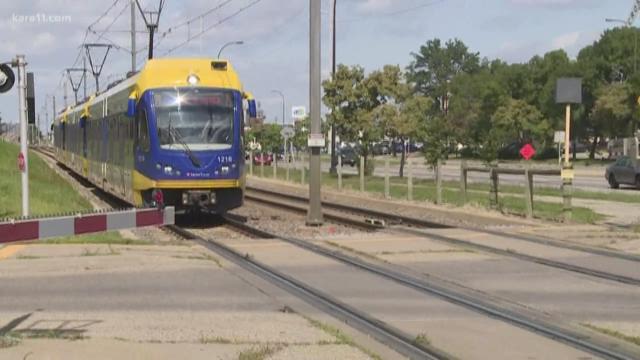 MINNEAPOLIS — Metro Transit Police are still investigating a collision that claimed the life of a bicyclist crossing the Blue Line light rail tracks in South Minneapolis.

The accident took place Monday evening where 35th Street crosses the tracks. According to Metro Transit spokesperson Howie Padilla the initial investigation shows the safety crossing arms were down and flashing at the time the bicyclist rode into the path of the northbound train.

On Thursday, the Hennepin County Medical Examiner identified the victim as Casey John Edward, 53, of Minneapolis.

Crossing arms are designed primarily to stop vehicular traffic, but can't stop pedestrians or bicyclists intent on crossing the tracks before the train arrives.

"The gate arm might come down over the roadway, but it doesn’t come over the sidewalk, so all the more reason why it’s so important for people to make sure whenever we see tracks they're always expecting a train," Sheryl Cummings of Minnesota Operation Lifesaver told KARE.

"A train you see down the tracks can actually be moving much faster, and is almost always much closer than it appears because it’s an optical illusion."

According to Metro Transit, a total of 156 accidents have occurred involving Blue Line trains since the system launched in 2004, involving 52 injuries with 15 fatalities.

There have been 13 Blue Line accidents resulting in seven injuries, four of them fatal. The last time a bicycle was hit at the 35th Street crossing was in 2013, but nobody was injured in that mishap.

Monday's accident came just three days after a 21-year-old woman was killed while walking across the Green Line light rail tracks at University Ave. and Kent. St. in St. Paul. 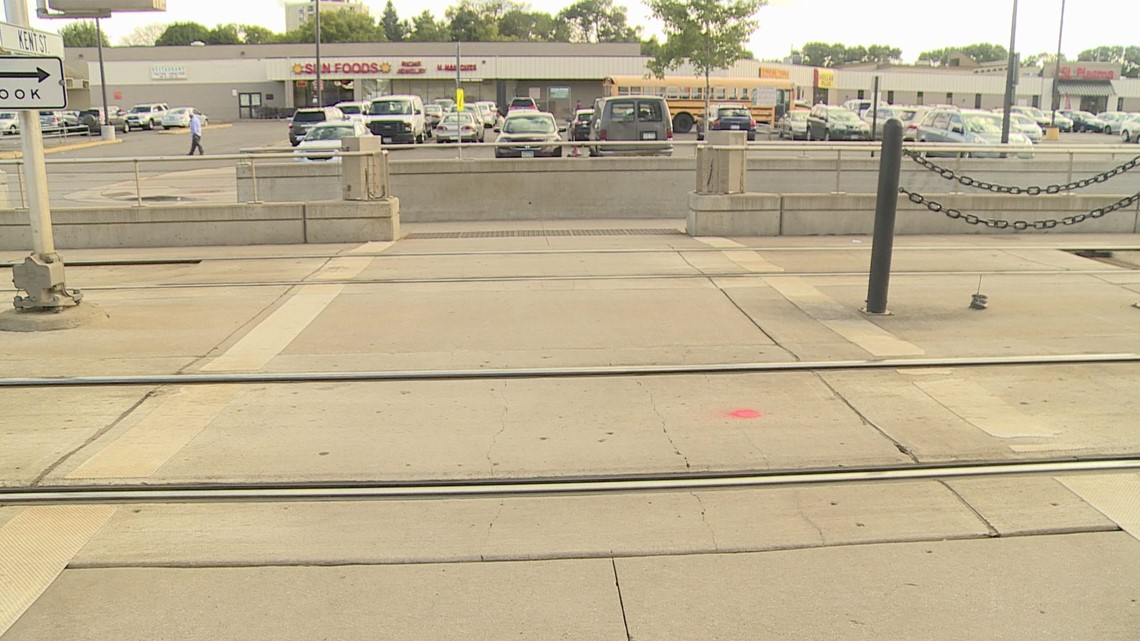 It's not known yet how that tragedy occurred, but a good rule of thumb for pedestrians near train tracks is to keep their ears open.

"Always make sure you’re turning your music off, removing your earbuds, taking your headphone off, because distractions are deadly," Cummings remarked.

"A train actually can sneak up on you. The majority of the sound of a locomotive actually travels behind it."

The parents of Amanda Kirchner, a young Colorado woman killed by a train she didn't hear because of noise-cancelling headphones, began a national One Ear Out campaign to encourage pedestrians and bikers to keep one ear uncovered while near traffic and tracks. 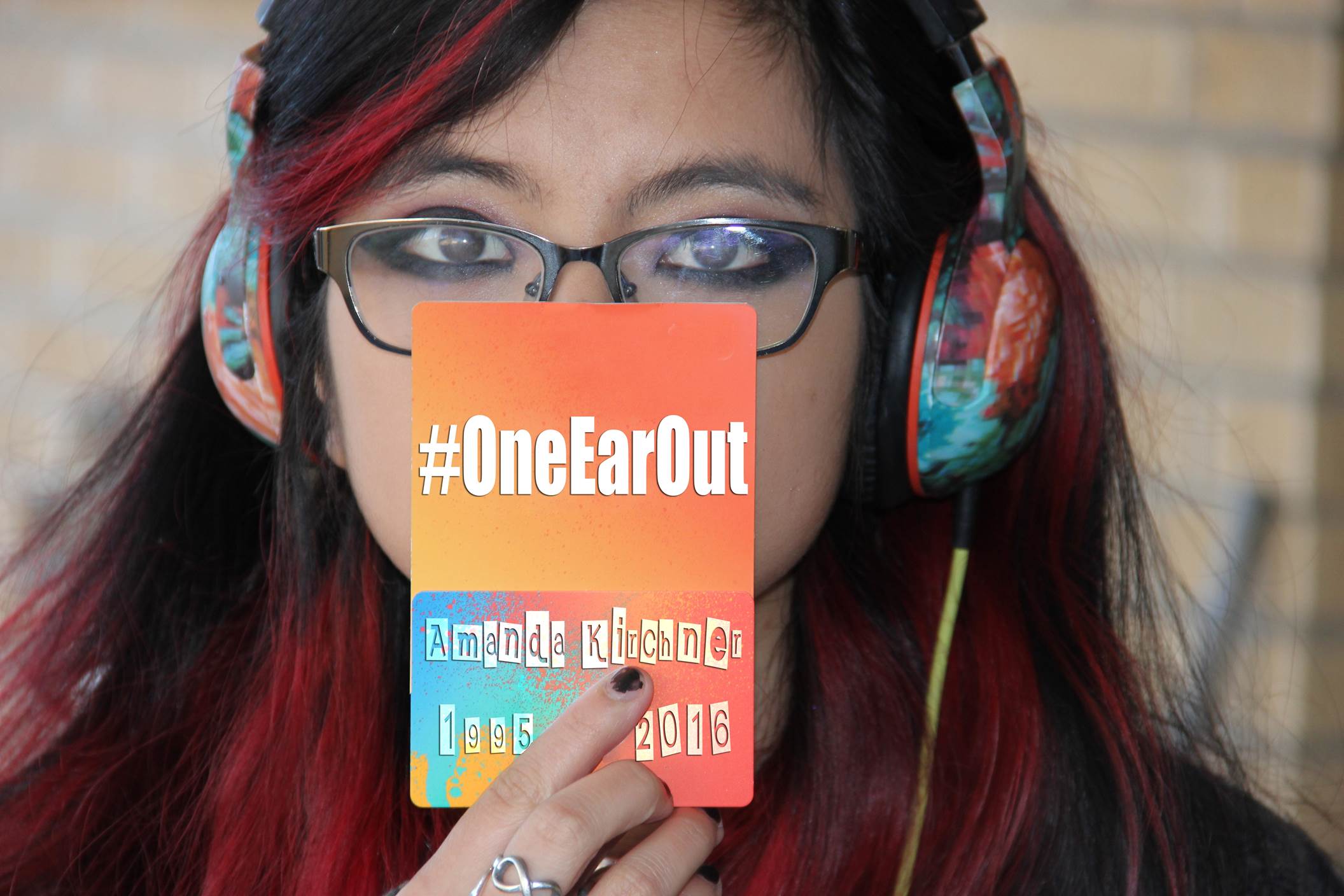 #OneEarOut - Tune In To Life |
Our daughter, Amanda Kirchner, was killed on August 13th, 2016. Colorful, independent and unique described Amanda. She was ready for all the challenges the world had to offer, moving out of our house just 10 days before her death. Amanda would have turned 21 on October 1st, 2016.
Oneearout