A man was pronounced dead at the scene along the METRO Blue Line at E 35th Street. 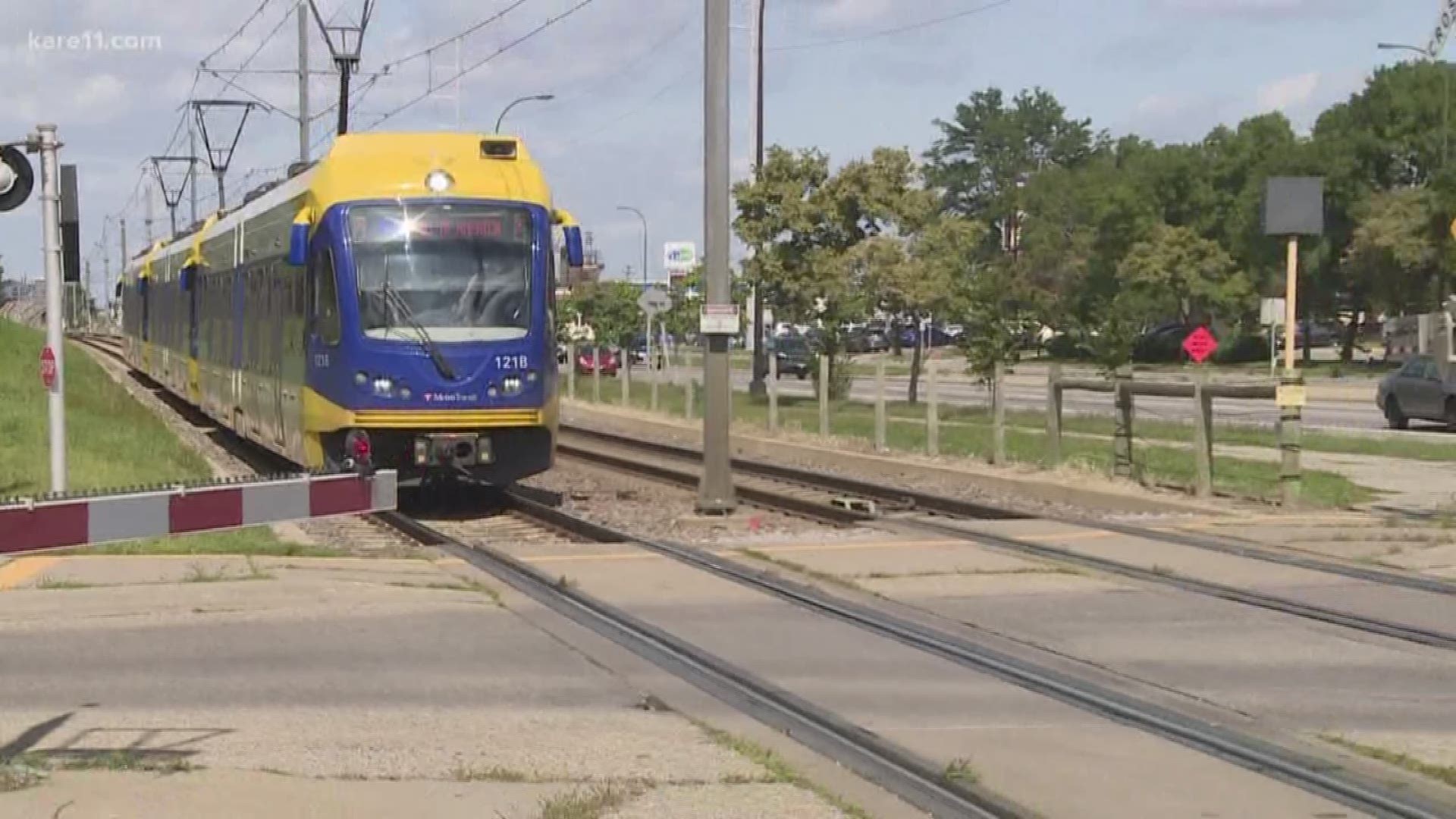 MINNEAPOLIS — Metro Transit officials confirm a bicyclist was killed in a collision with a light rail train in Minneapolis on Monday night.

Metro Transit police said a northbound train hit the cyclist along the Blue Line at East 35th Street just before 9pm. Preliminary information appears to show the cyclist was crossing the tracks westbound at the time of the crash. The male cyclist was pronounced dead at the scene.

Investigators on the scene said it appears the warning signals were operating normally at the time of the accident.