The Justice Department has reported that on some reservations, Native American women are murdered at a rate more than 10 times the national average. 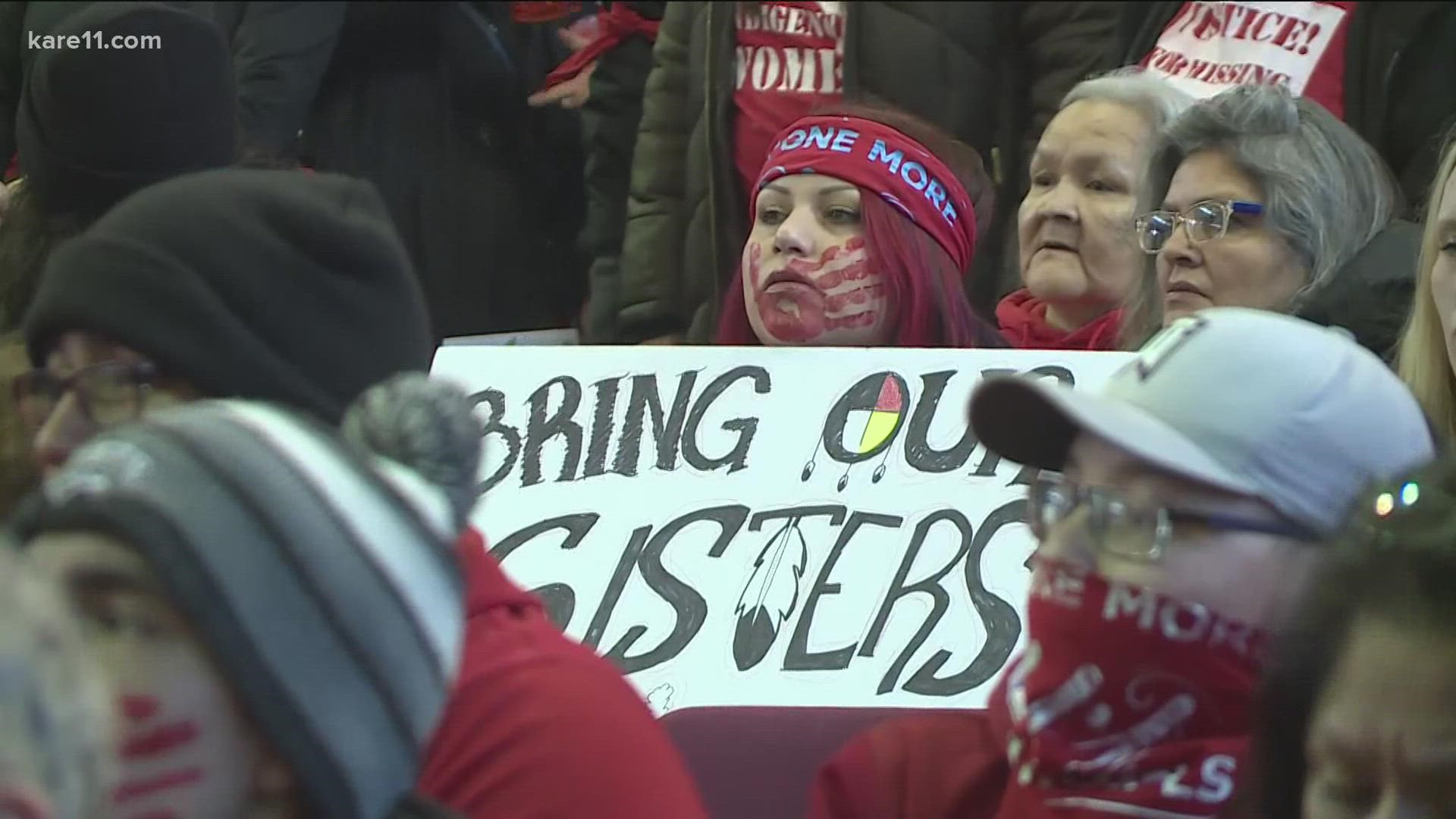 MINNEAPOLIS — President Joe Biden, standing alongside Interior Secretary Deb Haaland, signed an executive order today, directing federal agencies to create a strategy to address what he says is "a crisis of violence" against Native Americans.

"It was vitally important and it was finally the right time," said Senator Mary Kunesh, who helped spearhead Minnesota's Missing and Murdered Indigenous Women Task Force.

An issue heavy on her heart after hearing the stories growing up. "I did not grow up on a reservation, but my grandfather did and there were so many stories we would hear," she said.

The Justice Department has reported that on some reservations, Native American women are murdered at a rate more than 10 times the national average.

Although indigenous people make up just 1% of the state's population, 9% of all murdered girls and women in Minnesota from 2010-2019 were Native American, according to the state task force research.

The president's order would require federal officials to create a strategy to address law enforcement issues and provide tribal nations with support in implementing tribal-centered responses, according to an administration official.

"This goes with the work we did with the Violence Against Women Act in 2013. When we granted authority of the tribe to exercise jurisdiction over non-Indian offenders, we're going to reauthorize that," said Biden.

Back in April, Sec. Haaland announced a new unit within the Bureau of Indian Affairs that tackles the crisis of missing and murdered indigenous people.

"What the president has done is tasking the Department of Justice, the U.S. Department of Homeland Security and the Department of the Interior to specifically address these issues, and of course, now there will be funding that will trickle down to the state level," said Kunesh.

The architects of the plan hope to identify the root causes of the violence to help federal and state officials, as well as tribal leaders, to work toward solutions. 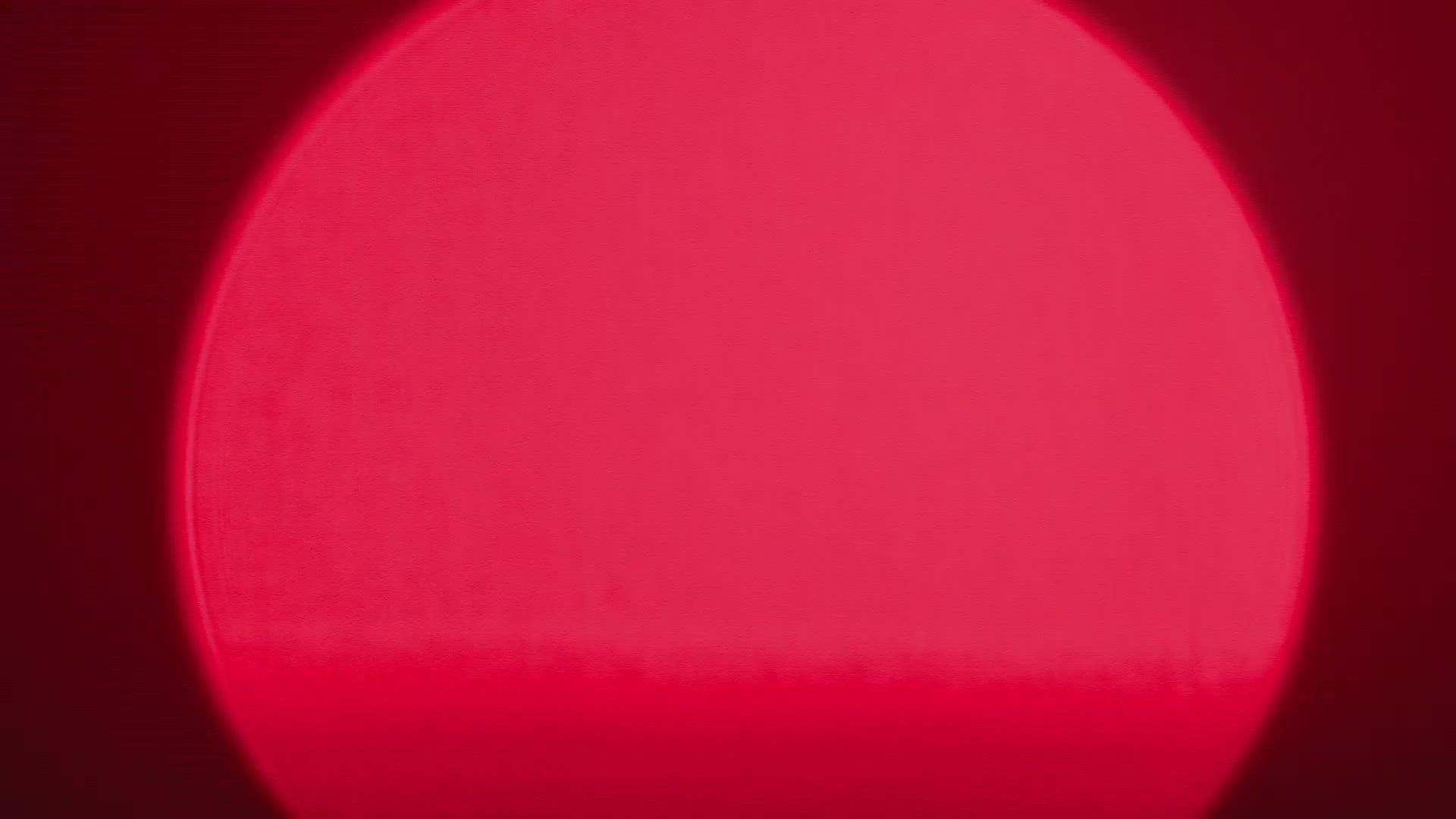