The amendment would replace the police with a new Department of Community Safety and Violence Prevention. The deadline to get it on the November ballot is August 21. 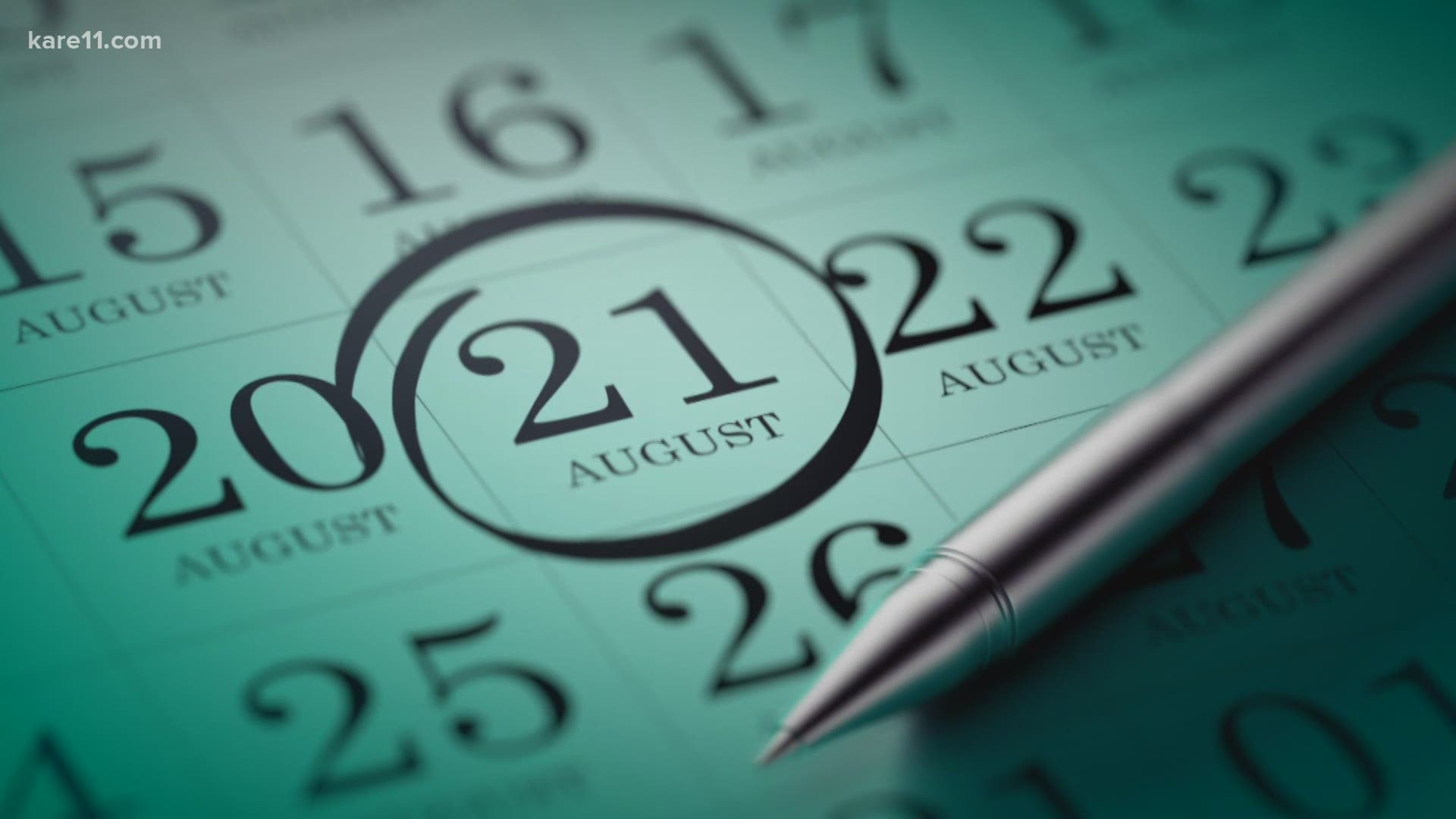 MINNEAPOLIS — Before Minneapolis voters decide on an amendment to the city's charter, which would replace the Minneapolis Police Department with a new Department of Community Safety and Violence Prevention, it has to go through a process to make it on the November ballot.

And the clock is ticking.

The deadline to put an amendment on the November ballot is August 21, and a lot needs to happen before then.

The council suspended normal rules to change the charter, putting the measure on a fast track in hopes of getting it on the November ballot.

Now that the city council has taken the first step in the process, the amendment will be simultaneously considered by a city council commission and the Minneapolis Charter Commission.

The Charter Commission meets July 1 and July 8. Chair Barry Clegg says commission rules state they must hold at least one public hearing on the amendment, but there likely will be more than that. The commission will then decide whether to accept the amendment, make changes to it, or reject it. That recommendation then will be given to the city council.

"Even though the charter commission can reject the amendment, the city council may, never the less, decide to put it on the ballot anyway," Clegg said. "It is a recommendation."

After the recommendation, the full council will vote whether to put the amendment on the ballot. Mayor Jacob Frey could veto the decision, but the council could override that veto.

Clegg points out the charter commission alone legally has up to 150 days to make their recommendation, which would stretch far past August 21.

"I certainly would not support delay just to let the time run out on the clock," he said. "We will endeavor to be as speedy as we can and we are aware of the timeline that the council has, but the charter commission as a whole will decide on our process and timeline."

"Usually, charter change moves at a glacial pace," he said. "It takes time, because there are so many participants, so many stakeholders, and they all have to have a say."

Clegg says if the commission completes its work by their August 5 meeting, there likely would be enough time for the process to unfold by the August 21 deadline.

RELATED: 'End' the police department? Here are the powers of the city council