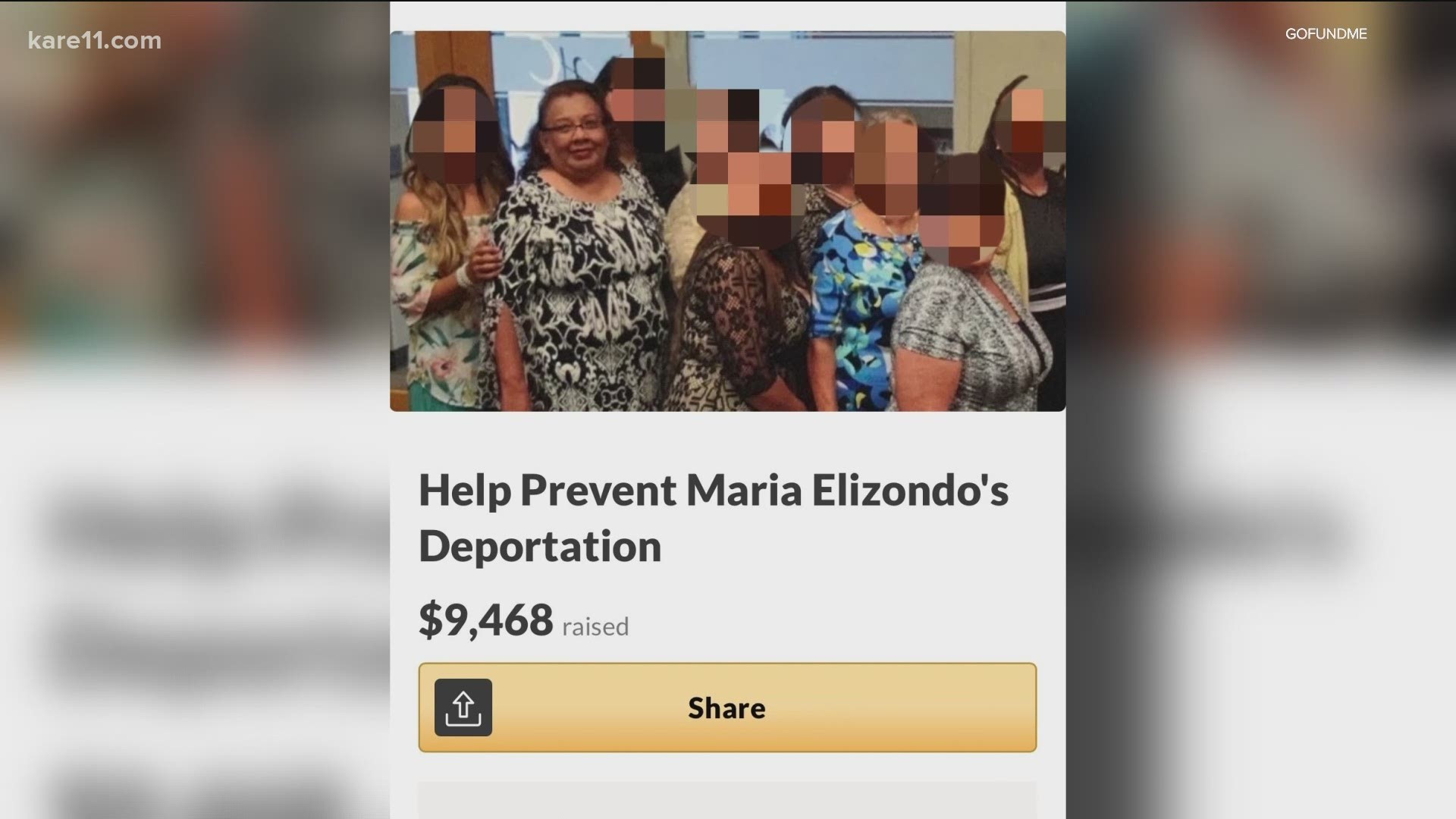 SAINT PAUL, Minn. — A moment of relief, for a few law students with the University of St. Thomas Federal Commutations Clinic, as Gov Tim Walz - along with the Board of Pardons - consisting of Gov. Walz, General Keith Ellison and Chief Justine Lorie Gildea, voted to grant Minnesota's "first and absolute pardon" in over 35 years to Maria Elizondo.

"We believe that she deserved the pardon and there was really only one thing in the way and it was the restitution," says Zachary Port.

Port and Andrea Meitler watched the hearing, and decided they would help Elizondo and her family by crowdfunding to repay part of her restitution. Elizondo applied for a pardon for a prior conviction. The Board heard Elizondo's case, saying they would vote on her pardon application, once the full restitution and fees owed from her conviction, in the amount of $24,965, was paid.

"Listening to the three of them deliberate, we were pretty certain from their comments she would get the pardon once the restitution funds were in," says Port.

"We didn't know how long it would take to raise funds and we were coming up against the holiday as well," says Meitler.

According to the Governor's Office, Elizondo, who has lived in America for 40 years, could have been deported to Mexico. After hearing testimony from Elizondo's son, a patrol officer and enlisted member of the North Dakota National Guard back in December, Gov Walz said, "We cannot deploy this soldier while we deport his mother."

"It says a lot about what can be done in Minnesota for people who have made mistakes, and are able to apologize for those mistakes and go past them," says Port.

OTHER NEWS: Biden calls for end to federal use of private prisons